Arcadia Group who own the Topshop empire faces collapse within days.

Sir Philip Green’s retail empire has been dealt its final blow and is preparing to appoint administrators.

Due to the pandemic retail stores have seen huge declines in sales leading to massive cutbacks.

Arcadia has been in talk with lenders for the past few months in attempt to secure a £30m loan, we can now confirm this ended without success.

Sources indicate the administrators could be appointed as early as next Monday, however, the plan is still to be finalised and could be delayed. 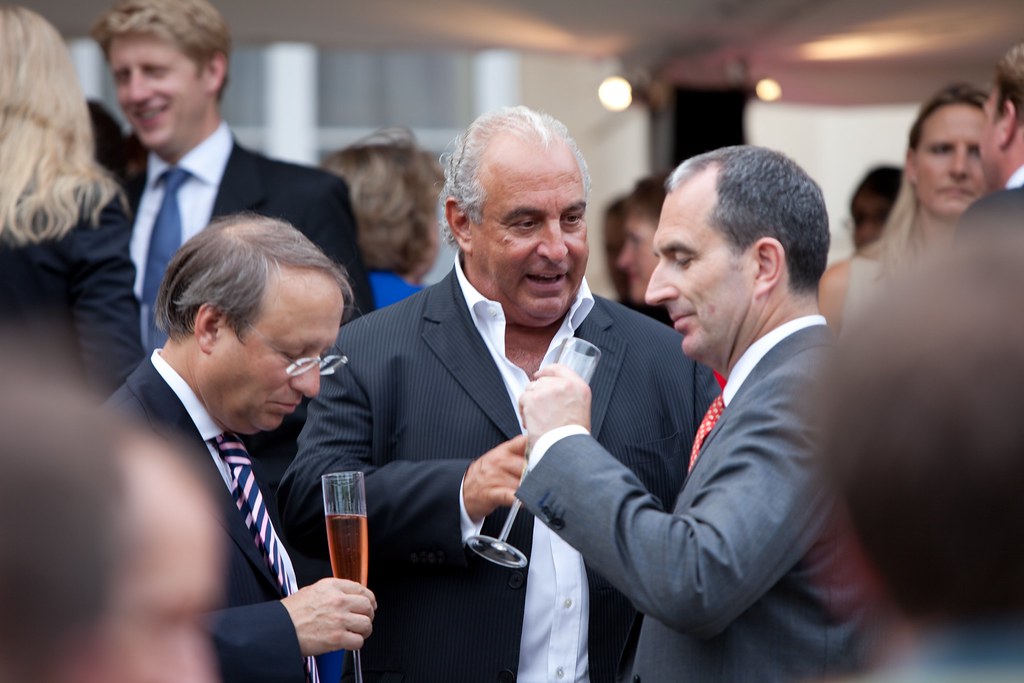 It is likely that insolvency will be confirmed within the next couple of weeks. Arcadia brands could be bought out by other retailers which include Oasis, Cath Kidston and Warehouse.

These brands would become online-only fashion labels meaning all stores would close.

Sir Philip Green: From 'king of the High Street' to 'unacceptable face of capitalism' https://t.co/xpFi70RDJu

So far this year Arcadia has made 500 head office job cuts as well as a majority of staff having their wages subsidized by the taxpayer.

It is likely that in the event of insolvency most of the 15,000 jobs will be jeopardised.

If Arcadia is to collapse these people could be made redundant and brands like Topshop would disappear altogether.