Across the weekend, Chelsea and Spurs will be taking a minute of silence to commemorate the memory of one of the greatest players to ever step foot on the pitch in Diego Maradona.

The game is set to take place at Stamford Bridge, but only 8 miles away lies Tottenham’s White Hart Lane, where a lucky 30,000 were treated to watching the Argentinian live in person for one of only two appearances he made in England. But what did this achieve between the two rivalling countries, and how did Maradona break this within the same year?

Maradona first played in England back in 1980. The up-and-comer was 19 years old when he played against England in a friendly match, where we saw England win 3-1. Although England took the win, players such as Kevin Keegan and Kenny Sansom took a minute to praise the upcoming star who was sold to Barcelona for £5 million, which was an unheard of sum of money for the time. Sansom spoke on how Maradona “He was so clever and amazing and did not make a single mistake.” 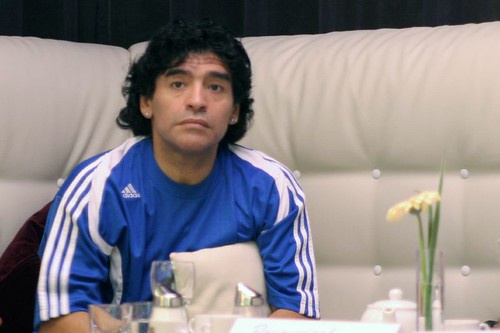 It all started in 1982, when Argentina and England went to war in the Falkland Islands. The war lasted 74 days, with England losing 256 lives and five warships, whilst Argentina lost 700 lives, along with their only cruiser. This created animosity between the two countries to the point where Argentinian Spurs Hall of Fame players Osvaldo Ardillas (better known in England as Ossie) and Ricardo Villa were both dropped from the squad, with Ardillas being sent out on loan to Paris Saint Germain. This was the year after both players had helped lead the club to victory in the FA cup, with Ardillas after collaborating with Chas and Dave, as well as the rest of the squad to release ‘Ossie’s Dream’. 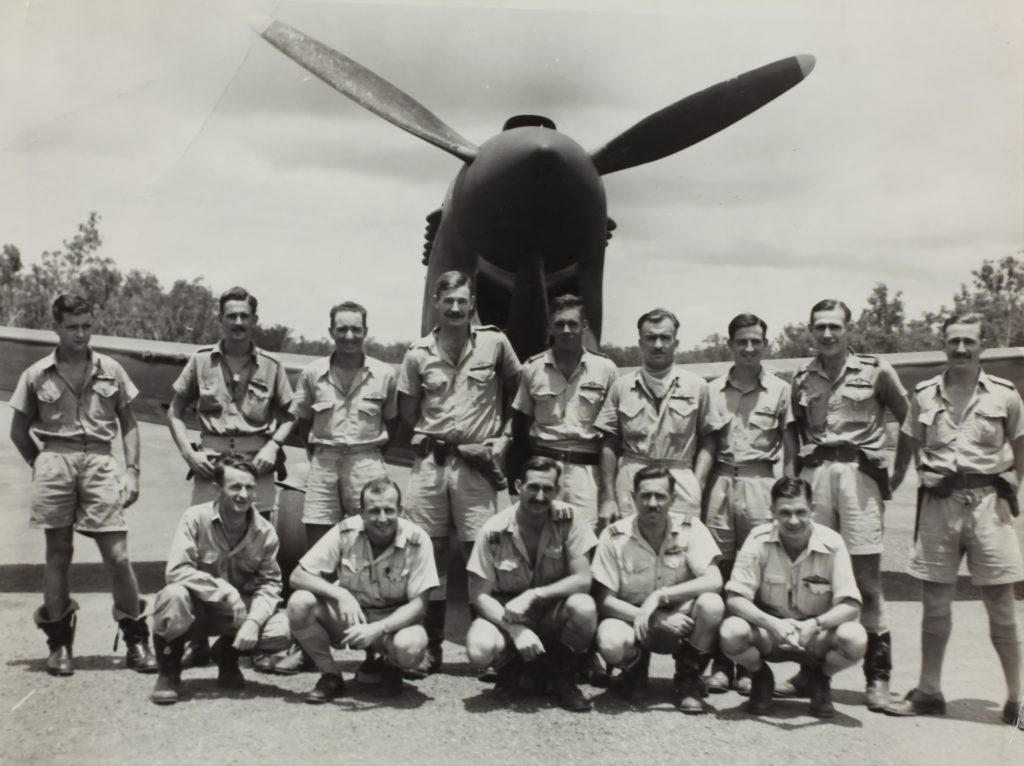 England’s Navy struggled with dealing with Argentina’s Air Force during the height of the war. Photo by: @museumsvictoria | Unsplash Diego Maradona

The Argentinians were brought back to the squad the following year after the war, but tensions were still high between the opposing countries. Maradona wouldn’t make his next appearance in England until 1986, with his close relationship with Ardillas being the reason he decided to show.

As many already know, he famously borrowed the boots of top Spurs striker Clive Allen, who had offered him the choice between his old and new boots. Maradona’s presence was so big, that the match had to be delayed by 15 minutes, to let thousands more fans flood through, showing how much of a spectacle he truly was. 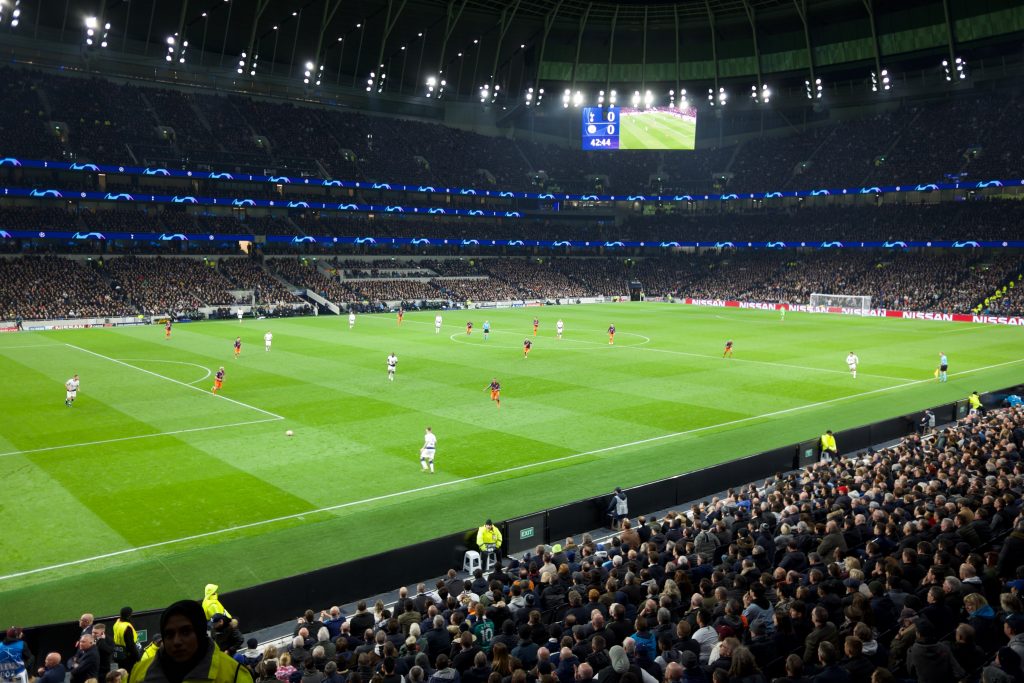 Maradona only played twice in England, once being under the Tottenham Hotspurs banner. Photo by: @Timmybech | Unsplash

This not only showed that the English loved the attacking midfielder, but also showed that the rivalry between England and Argentina had seemed to have simmered from the hot war which took place four years prior. The match ended with Spurs taking a 2-1 victory.

This peace period however didn’t last, with the famous world cup quarter final match taking place less than two months later. The game was always expected to be physical, as even though Maradona’s guest appearance helped soothe tensions, now it was country vs country, and both teams weren’t willing to go home with the loss.

Everybody knows how the story goes, with Maradona’s ‘hand of God’ helping take Argentina to the Semi-finals, but nobody knows what happened moments prior. In the documentary ‘Diego Maradona’, footage shows Maradona getting punched in the face by defender Terry Fenwick, breaking his nose. You could say karma played its part, with Maradona scoring both goals in the 2-1 English loss, with him running through practically the whole English team to score his second, minutes after the first.

This turned the love England had for Maradona into hate, where he will always be remembered for that one moment. Even knowing he was sucker punched before wouldn’t sway an English fans perception of what happened, with Peter Shilton saying ‘he had greatness, but no sportsmanship’ to the Daily Mail.

Nowadays, Maradona is seen as a hero or a villain to the English eyes, with him being a role model for some, but a cheat to others. His influence on not only the game, but within culture itself is remarkable. You can compare him to Messi, you can compare him to Ronaldo, but at the end of the day, there is, and always will be only one Diego Maradona.