All non-essential retailers in England have been forced to close once again until December 2nd due to the announcement of the second lockdown.

Many small and street-store businesses have struggled as a result of the closure of their stores for the majority of the year, especially within the fashion industry.

Whereas predominantly online based stores have thrived.

They furloughed 15,000 of their workforces across more than 500 outlets during the first country-wide lockdown.

Unfortunately, a couple hundred of their employees were made redundant after suffering heavily from the first shutdown.

Presently, the staff from their England based stores are on the government’s subsidy scheme.

However, outer stores located in Scotland, Wales and Northern Ireland have since been reopened. 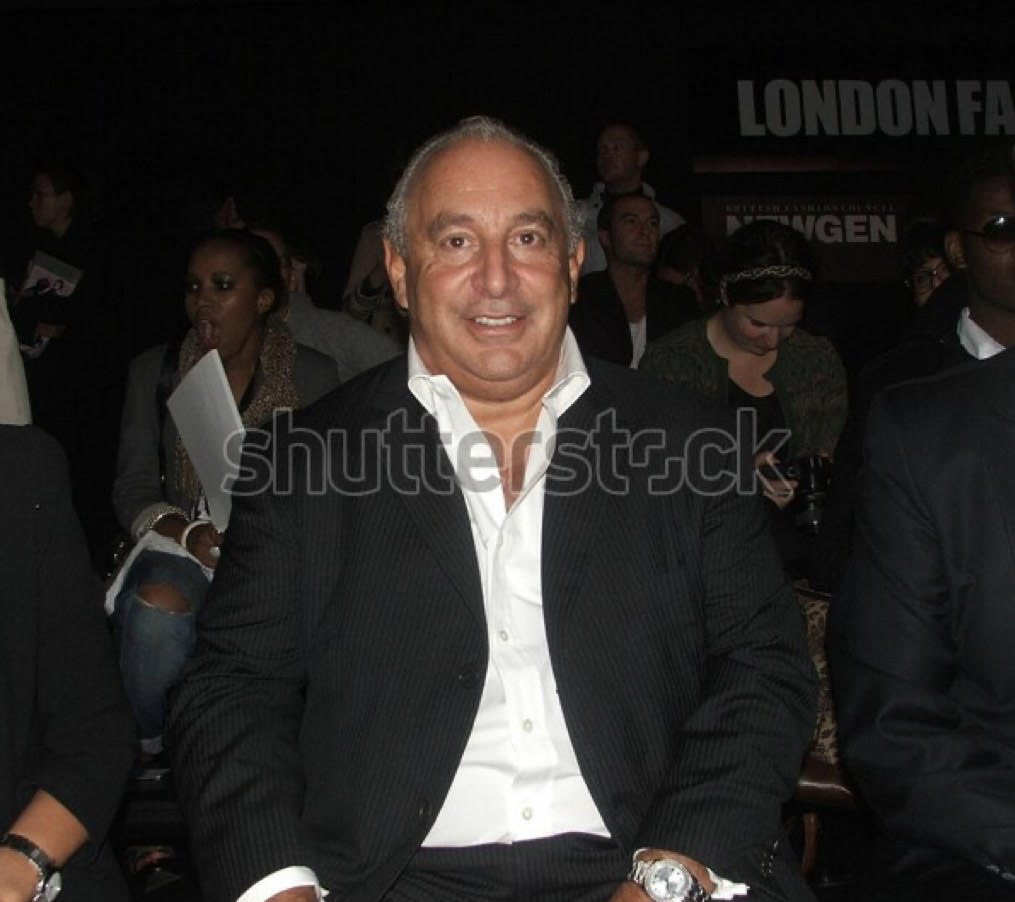 Arcadia chairman, Philip Green, has allegedly contingency plans in place for the business’s future. The plans aim to secure financing and the continuing of trading.

Online sales just don’t seem to be enough and overall sales seem to be lacking further during England’s second lockdown and the Christmas period.

According to Sky News, Green is seeking a £30m funding deal between Topshop’s owners and potential lenders. He is currently in discussion with several parties.

Another report suggests that there are plans to ‘place the business into administration’.

The company obtained a creditors’ approval deal over a year ago, to restructure its finances. If Arcadia falls into administration due to the pandemic, they will lose £400 million in assets.

In September, the Sunday Times stated that Arcadia had put Burton’s previous headquarters up for sale for £80m.

Debenhams – another major partner selling a variety of brands – is facing many of its own challenges, as the department store chain is in administrations and is in talks to find a buyer.

Many organisations have had to adjust wisely to circumstances this year, but things really are not looking good for the billion dollar company.