A London-based academic has claimed that this year’s election of Joe Biden vs Donald Trump will be essential for democracy in the US.

Nitasha Kaul, professor of Politics and International Relations at the University of Westminster, tells Voice of London how elections do not just consist of bringing a party to power, but that they are essential to bringing equality to America’s future.

She says: “In any event, my view is that these elections are not just about bringing a party to power but crucial for the fate of democracy in America.” 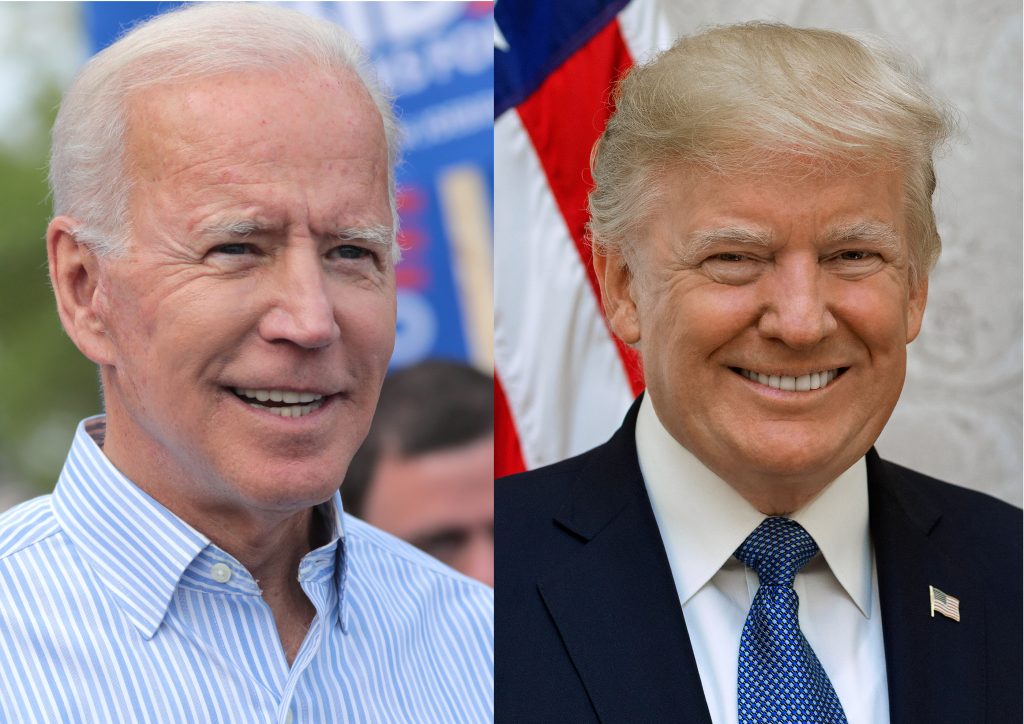 Since it was announced that the 2020 US election would go ahead, various celebrities including musicians, models and actors/actresses have proceeded to make good use of their online platforms to campaign for people to register and vote.

Pop star Lady Gaga is amongst one of the numerous celebrities encouraging people to take part in the US elections.

She has been extensively pushing her millions of followers to vote for several weeks through a series of creative daily and weekly posts uploaded to her Instagram and Twitter accounts.

One of the posts consisted of a sing-along video in which Gaga told her fans to visit turbovote.org to check voter registration and learn how to vote. Within this video, Gaga was also shown giving information on which details and documents to bring when registering to vote.

I know this is cheesy🤓…but https://t.co/EuDdrZXqhn is easy. This is my new single 😂 Don’t give up ….it’s important your voice is heard! pic.twitter.com/7CwTIohtMw

One of Gaga’s latest posts uploaded to Instagram and Twitter also included a 2 minute and 50 seconds long video of her showcasing her most iconic outfits and addressing the people who still haven’t voted.

The star appears in outfits including the meat dress she wore to the 2010 MTV Music Video Awards and emphasises the importance of voting. In this video, she quotes:

“I need to talk to people who don’t have a plan to vote, are undecided, people who are unsure if they even believe in voting at all.

“I believe, no matter how you feel right now about the election, you are still accountable.

“If you want to change this system, if you want this country to be different than it is right now, you have got to participate in this election.”

While some may wonder, does it make a difference that some celebrities are using their social media accounts to encourage people to vote?

Professor Kaul says how the influence which many celebrities hold within their online platforms should be used in events such as the upcoming US elections, as this will push the masses to take action. She quotes:

“The point about having a powerful voice in the public sphere is to be able to use it for greater critical thinking and action, as many US celebrities have done.

“In this sense, the role of technology in enabling this outreach is a positive instance, and a much-needed counterbalance to how technologically manipulation often works against producing democratic outcomes.” 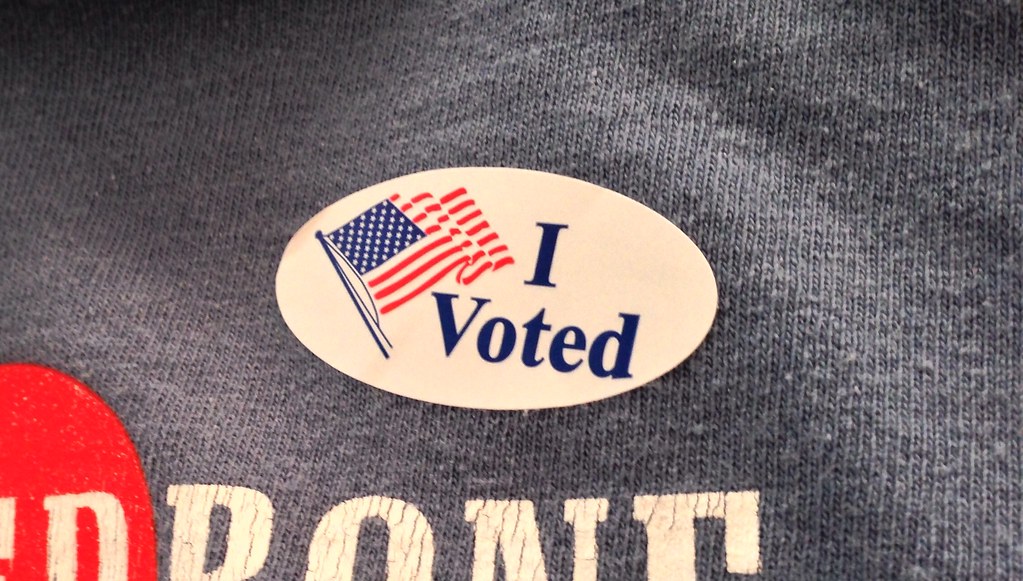 “Anything that helps voter turnout would be welcomed, that includes people encouraging others if they have a public voice.

“People voting in much larger numbers is also indicative of a renewed engagement with the very basic foundational principles of safeguarding existing rights for all, that are at stake in the US in November 2020.”