After a year that many would argue has lasted a lifetime, the end of October saw the clocks go back an hour and the dark nights set back in for a long winter.

From lockdowns and restrictions to confusing tier systems, many people have felt more isolated this year than ever before.

Originally something associated with the elderly, 2020 has seen loneliness rear its angry head for much of the UK, a staunch reminder that feelings of isolation are far from an age exclusive thing.

With the dark nights setting in and winter on its way, it is not uncommon to see an increase in adverse mental health effects, even in a normal year. But with the UK’s second lockdown in full swing, recent figures from the Office for National Statistics showed an increase in feelings of loneliness in citizens in the three short weeks since British Summer Time ended.

Even more reflective of this questionable year, perhaps, is the ONS’ revelation that almost 50% of 18 to 24-year olds have experienced loneliness during the pandemic. Though potentially unsurprising to some given the number of challenges sent in the direction of the younger generation this year.

Despite young people’s successful adaptation to a life of online socialisation, behind closed doors their struggles have been much bigger, causing many to seek solace in their friends. With the Mental Health Organisation also recommending regular contact with loved ones as an effective antidote to the pangs of loneliness. 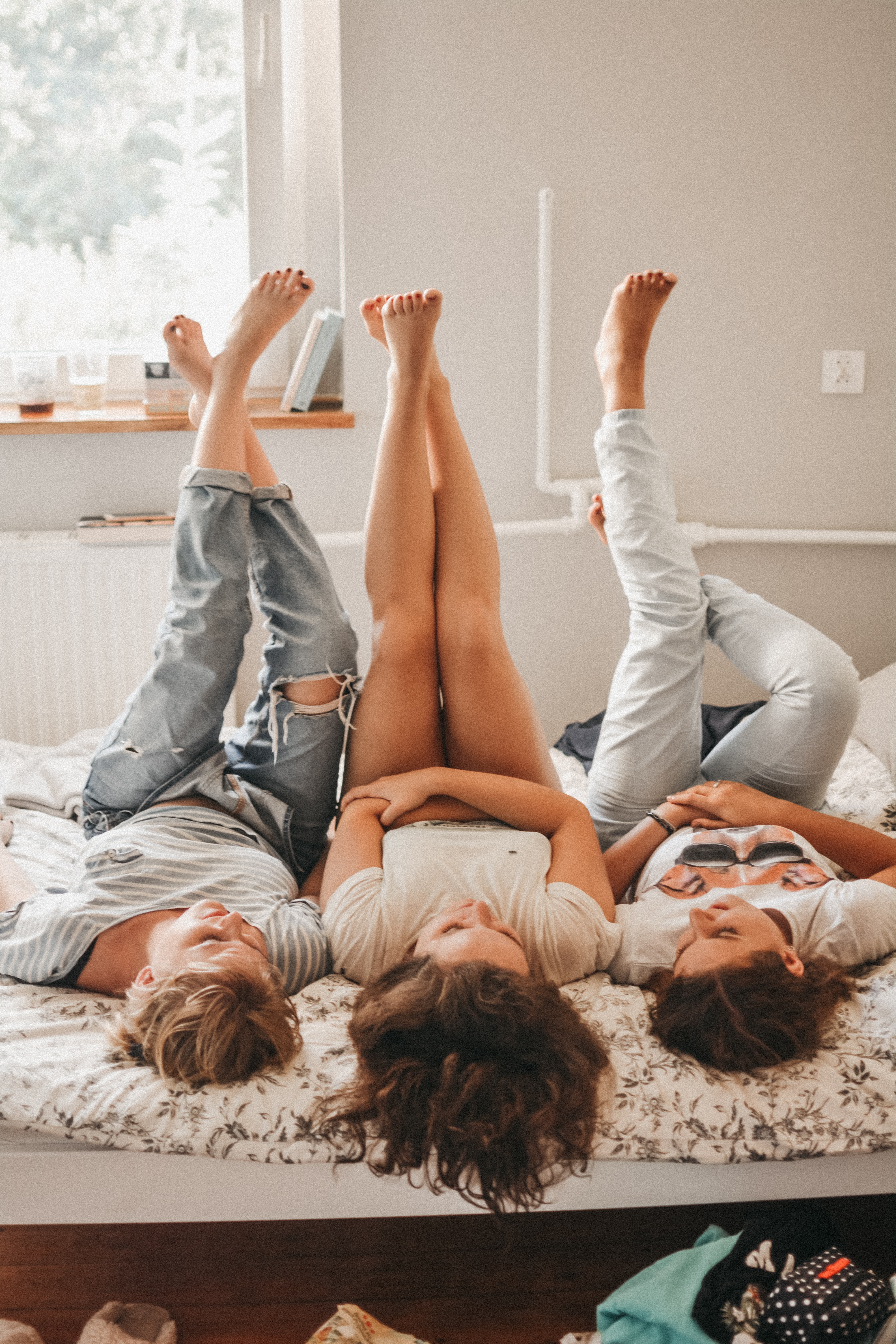 Phebe, 19, from Sussex, spoke about her experiences with the pandemic and the changes she experienced within her friendship groups.

“Before the first lockdown I was already in a panicked state about the pandemic, so the idea of a lockdown was not fun at all. Even though I was used to not seeing my close friends as often as other people get to see theirs, schools closing meant I went from seeing my sixth form friends every day to seeing nobody.”

“My emotions were up and down throughout lockdown but the one thing that kept me going was being able to speak to my friends. I know I couldn’t have done it without them.”

From zoom calls and weekly quizzes, to socially distanced friend dates once restrictions eased, the idea of always having someone to talk to, or knowing there was a virtual meet-up to look forward to, was enough to keep young people like Phebe looking at the positives of the lockdown and out of loneliness’ cold hands.

In the face of adversity, many have even managed to find themselves in new blossoming friendships throughout the crisis.

Lauren, 20, from Surrey, found that securing herself a new job as a supermarket key worker throughout lockdown helped her to stay sane while the world was falling apart.

“I already struggled quite a bit with my mental health, but I got a new job at the start of lockdown and I found it gave me a lot of distraction from what I was dealing with. I made new work friends and it meant I was still able to socialise without constantly worrying about COVID.”

Having a routine was one of the stand out benefits of Lauren’s new job, claiming that despite her job being hard, she found herself looking forward to going to work, as it gave her back the sense of normal life that was taken away by the first lockdown.

“Everything that I held most dear was suddenly out of reach. Theatres were closed and I couldn’t see my friends anymore, so I ended up building quite a strong bond with my work friends. They felt like a family and they kept me sane.”

Lauren also mentioned how being given the chance to make new friends in turn made her revaluate some of the friendships she was stuck in.

“Spending so much time with my work friends made me realise how much better it felt to be surrounded by the right kind of people. I was able to finally admit to myself that some people in my life weren’t good for me and that I was happier without them. Work and my work friends really kept me grounded and I’m so grateful for that.” 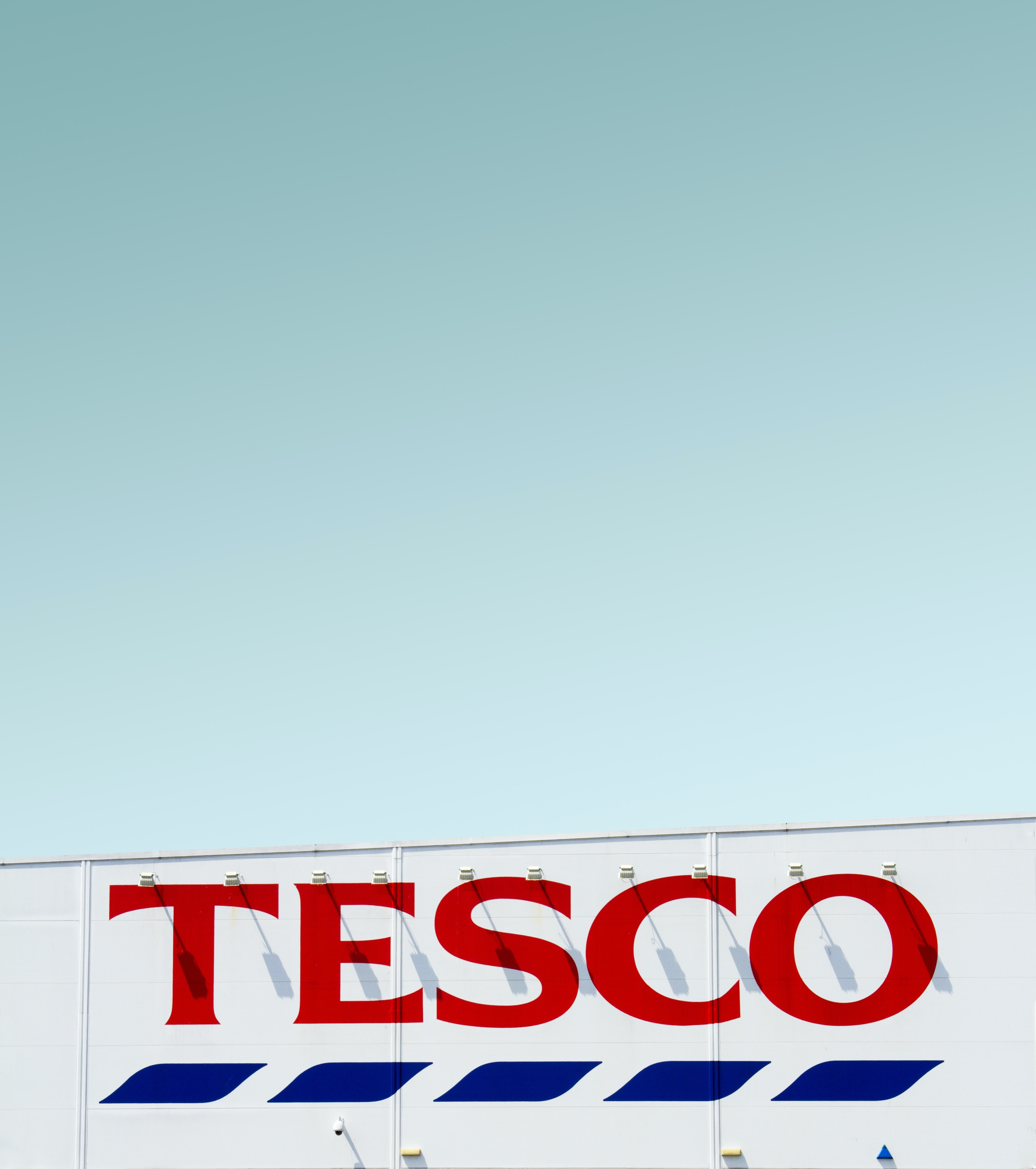 Georgia, 21, from Grantham also found an escape from the toils of lockdown by making new friends through an online Dungeons and Dragons group.

“Having friends outside of the town I lived in really helped me through lockdown. I joined a D&D group that met regularly for games every Thursday. I already knew three people in the group and ended up becoming close friends with the other three.”

As a hospitality worker, Georgia didn’t have the chance to work throughout the lockdowns and found that her reliance on seeing her friends at work resulted in a much quieter life when forced to stay at home.

“Because I wasn’t seeing my work friends anymore, my new friends became a massive lifeline for me. We still play every Thursday and continued to do so once we were out of the first lockdown. I don’t think I would have really survived the first lockdown without my friends considering how lonely I was at the best of times.” 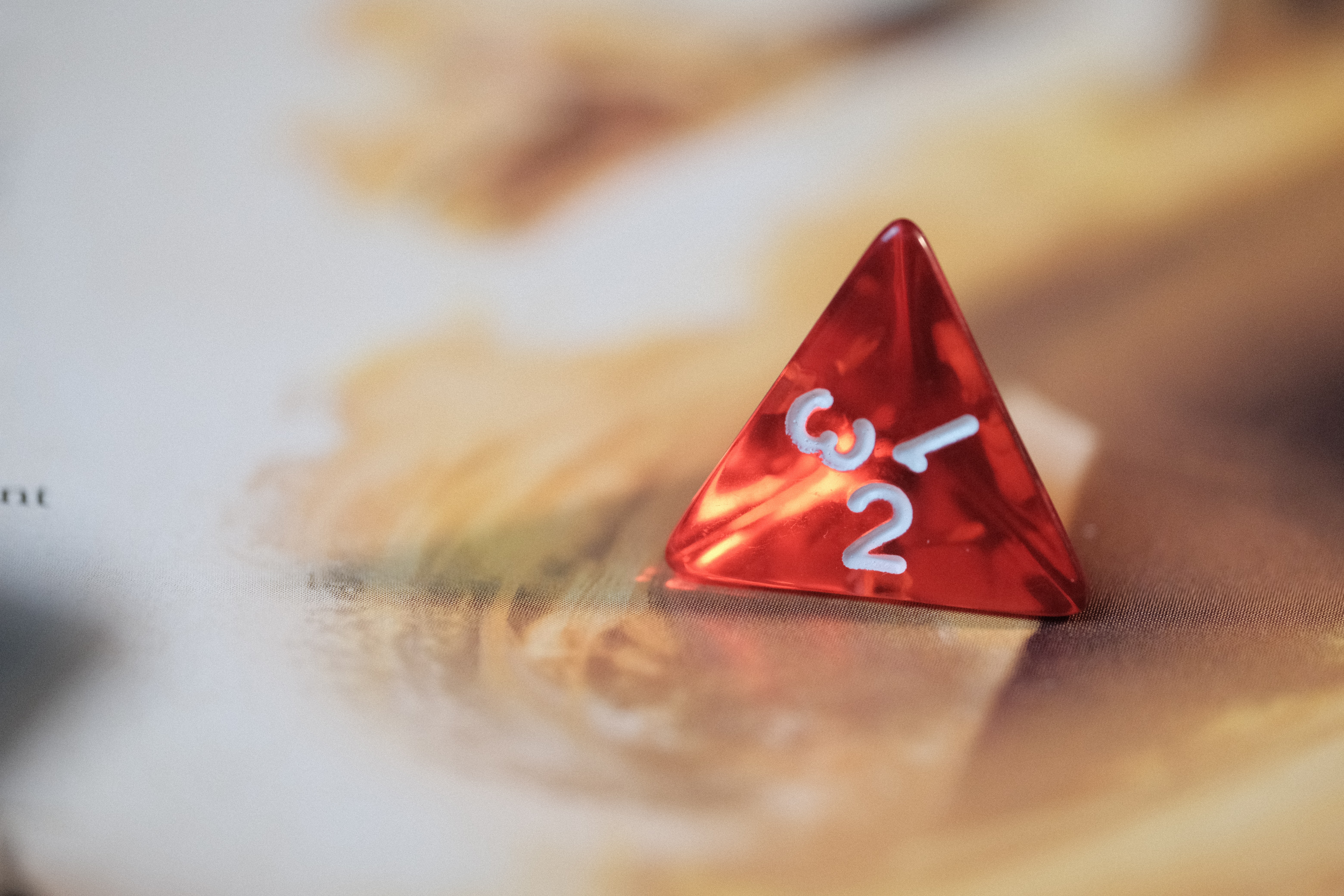 Meanwhile, others reported noticing dwindling friendships of theirs being rekindled, due to people having more time on their hands in lockdown.

Jessica, 21 from Surrey found that a lot of her old friends began messaging her again in the first lockdown.

“I think it was a case of always wanting to get back in touch with each other but never actually getting around to it. So, the added down time lockdown gave us was a perfect opportunity to finally do it. I even had a friend message me last week to tell me she was pregnant, and I haven’t spoken to her in over a year!”

However, as people adapt to the “new normal” it is easy to forget that loneliness is still something that affects millions of people on a daily basis, even with their friends around them.

Loneliness minister Baroness Barran has admitted that the next few months of dark nights will be “incredibly challenging” for all suffering with feelings of isolation, and is encouraging everyone “not to underestimate the impact of things individuals could do – such as ringing someone up, writing a letter or helping a neighbour.”

Once again emphasising the importance of good friends in such unprecedented times.