Primark has confirmed the reopening of their stores, 11 of those will be open all day and night in an attempt to increase sales just before Christmas.

Primark have revealed some exciting news for those desperate shoppers in need of some festive shopping.

They will be keeping 11 of their stores across the UK open for 24 hours once lockdown has been lifted.

In London, there are three Primark stores expected to be open from 7am on Wednesday December 2, all the way through to normal closing time on Thursday evening.

Stores include: London Westfield in White City and Stratford and Charlton in South London. 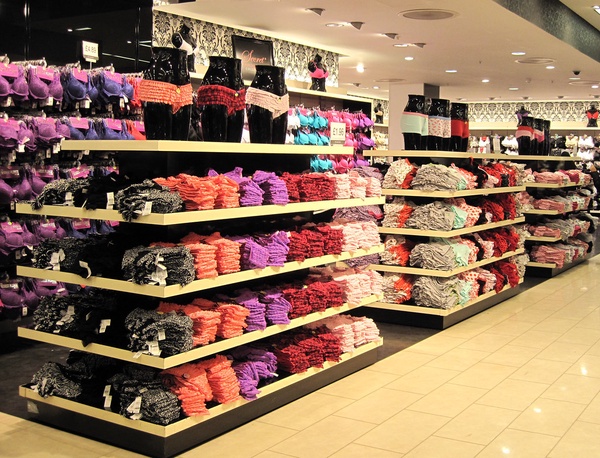 According to The Independent, Paul Marchant, Primark CEO, said: “We are delighted to re-open our stores in England on 2 December, with longer shopping hours to give our customers more time to safely do their festive shopping.”

The retailer confirmed they will extend opening hours across all other stores. Branches will be open until 8pm during weekdays, outlets in shopping centres will remain open until 10pm and a few will be available up until midnight.