From 8 June 2020, new quarantine rules were applied to those entering or returning to the UK. All travellers need to provide their journey and contact details to health authorities.

Self-isolation will be required for 14 days except in limited situations. Travellers do not have to self-isolate if arriving from a country or territory on the travel corridor list.

Around 300,000 French people live in U.K and most of them reside in London.

The travel restrictions  are affecting a lot of French Londoners, especially with the festive season approaching as this is a period when you want to spend time with your family.

We don’t know yet if the limitations are going to be lifted or not from December, 2. 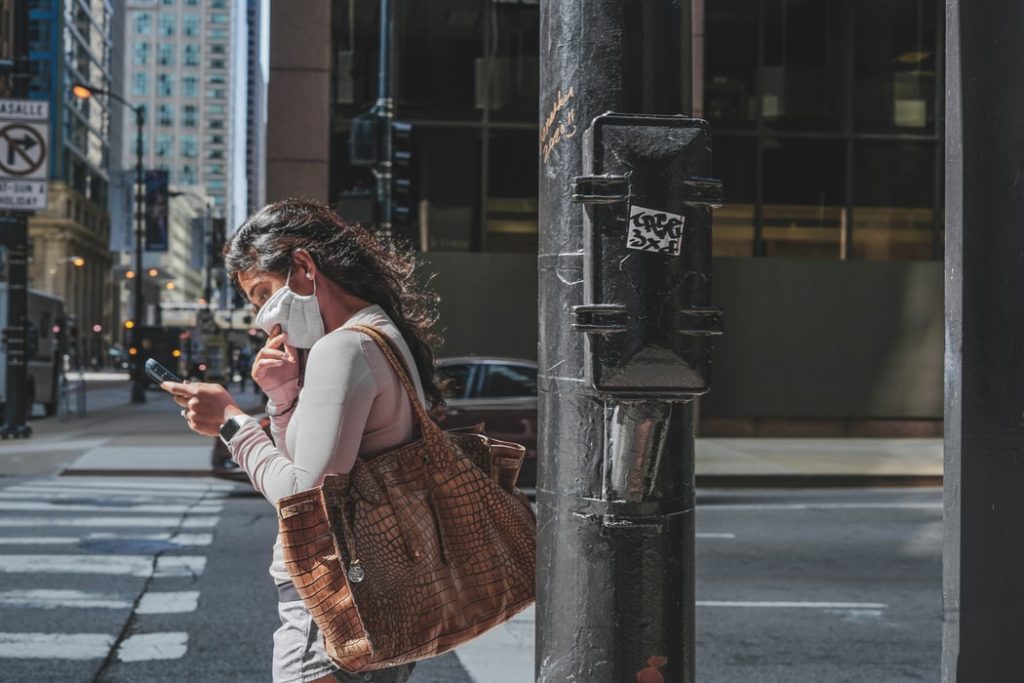 Due to the self-isolation in place, once coming back many French Londoners are cancelling their trips to France for Christmas.

Sydonie a 27 years old student from Paris who lives in Lewisham, has decided to stay in London this year because of the COVID.

She is planning to organise a dinner with her housemates for Christmas eve.

She has been in London for five years now and has always been home for Christmas. Her last trip to France this year was in September for health reasons and she had to self-isolate on her way back.

She can’t afford to self-isolate again, as she works as a customer service advisor and her company is not allowing her to work from abroad. She misses her family and friends a lot but she is an optimist and is really looking forward to “the end of the fight with the Coronavirus”. 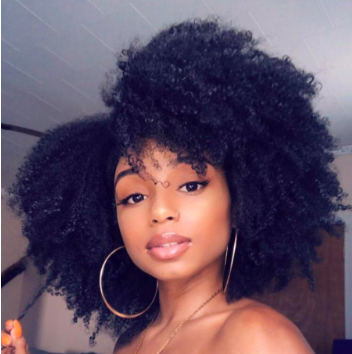 Elimane, 35, who works in IT, has been in London since February 2012 and is also from Paris. He was going to France once per month and is waiting for December, 2 to decide if he will go to France for Christmas or not.

He feels like COVID has negatively affected our social and family relationships. His last trip in France was in March 2020. He misses his family, friends and the food.

Suzy a 24 year-old student, from Cannes, decided she will go home for Christmas. Usually, she goes once every two months, but because of COVID, this has become impossible for her. She really doesn’t feel good about the situation, she is feeling anxious and homesick. She’s been in London for 3 years and her last time in Cannes was in January 2020. 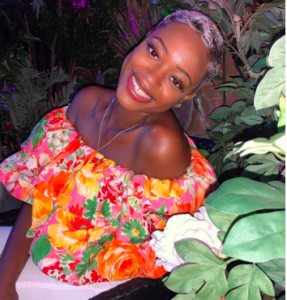 Stephany, 37, mother of two teenagers, is planning to stay and celebrate in London with her sons and friends.

The thing she finds positive is that the companies are being really flexible with the cancellations or change of bookings which she appreciates.

Finally, Vincent, 28 from Rennes, he was born in Kinshasa and has been in London for 6 years. He owns different nightclubs in London and has decided to visit his family for the holiday seasons.

He is planning on spending time with them while respecting the rules. He feels like the rules in France are stricter than in the UK, as in France during the lockdown, you can’t go out without a form explaining the reason why you’re going out.

If you fail to show the form during a control you can be fined. This makes Vincent feel much less free than in London but he is still planning to go.

There are also a lot of British people in the French Riviera and in Paris too. Some of them are planning to stay in France, some others are planning to go home for Christmas.