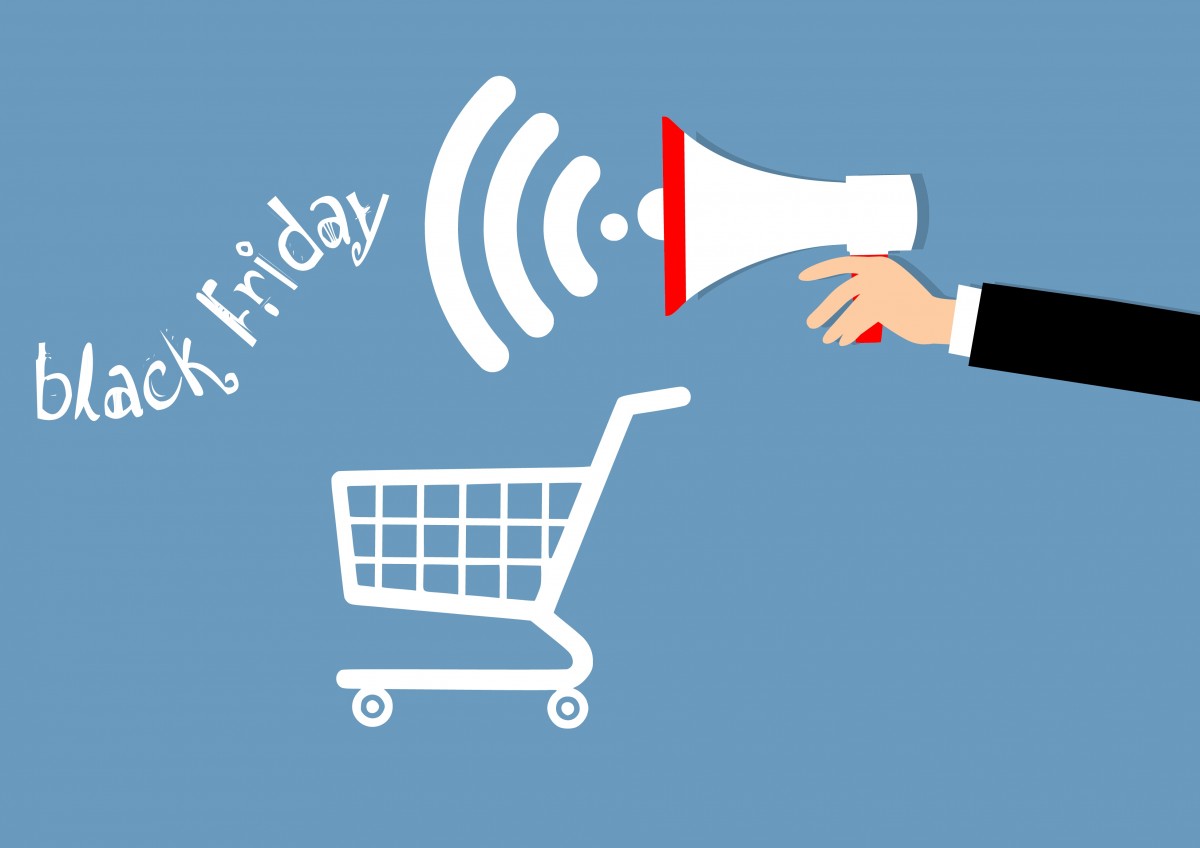 Black Friday and Cyber Monday are expected to generate a £7 billion total revenue from the UK. Experts have differing opinions on how this will affect the future of retail shops.

Though Black Friday and Cyber Monday are unofficial holiday events that originate in the United States, both have since become a huge hit in the UK. Price comparison website Finder.com predicts that British people will be spending more than £7 billion on the events this year.

Finder.com’s study reported that people in the UK were planning to spend less money (£220 per person, compared to last year’s £304 per person) than the previous year’s Black Friday and Cyber Monday, but altogether more people (26% increase in number of participating adults) were partaking in the shopping marathons. In short, though the average spent per person has dropped, the total amount generated will likely be higher this year.

What does this mean for retail shops? It’s been a bad year so far for high street, especially in London. The list of retailers joining administrations or declaring major cutbacks and closures continues to grow. The Telegraph’s store closure tracker estimates that 1,267 shops have been closed or marked for closure since January, meaning 25,159 jobs are potentially at risk.

Could the £7 billion spent by shoppers during this year’s Black Friday and Cyber Monday affect dying high street shops? Dala Nageh, the Communications Director at the London School of Public Relations told Voice of London that the future might look a little less bleak for retail shops.

“There’s no question that online shopping figures peak and high street footfall falls during Black Friday and Cyber Monday. However, my take is that once the online hype is over, people are still in shopping mode and will visit the high street,” said Dala. “The hype can act as a motivator to pop into the shops. It can act as a trigger into action to go see the things you came across online.”

“More of a threat, in my opinion, are the crippling business rates hitting the high street retailer, especially the smaller business,” Dala added.

But Carl Jones, PR & Advertising senior lecturer at the University of Westminster, told Voice of London that high street will need more than the push from Black Friday and Cyber Monday in order to survive.

“The creation of a specific shopping day like Alibaba’s Singles Day in China, and America’s Black Friday, are an international phenomena invented to promote excessive consumption in a technology driven marketplace. In order to survive, high street needs to adapt by turning empty stores into showrooms for online brands such as Microsoft, Amazon, or Alibaba,” he said.

Of course, Black Friday and Cyber Monday mean something completely different to consumers. Most of us are unconcerned with how much revenue the two days make, or whether or not Debenhams closes down more stores. Instead, we’re looking at what deals we’ll be able to snag for the next few days. 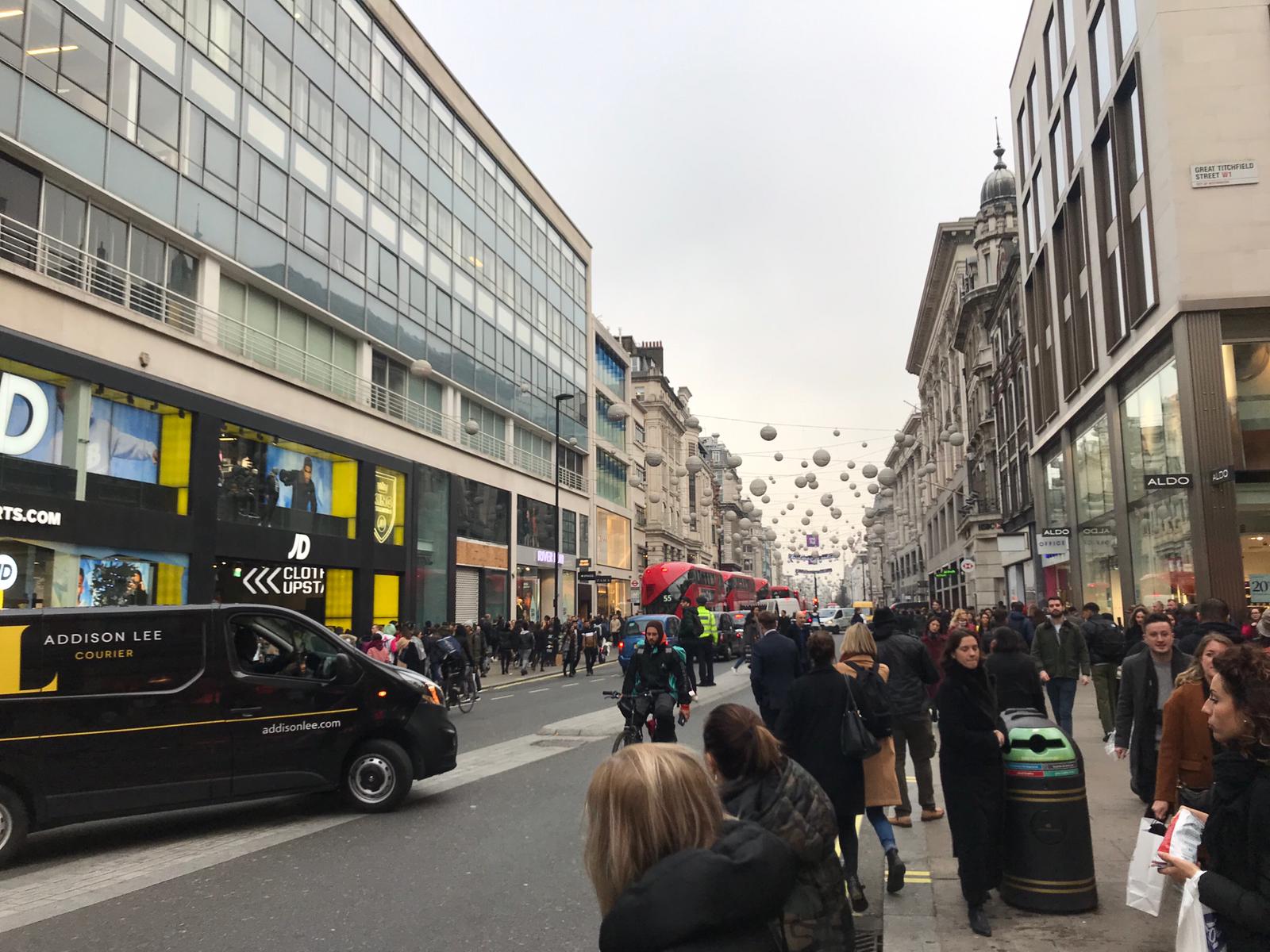 If you end up finding any ridiculously good deals, tweet us @TheVoiceOfLondonUK to have your say!