Around 14 high street shops are being closed down daily.

A study conducted by PwC, a professional services network, has revealed that in the first six months of this year, the number of shoppers at the high streets has been consistently dropping. According to the report, almost 1,123 stores have disappeared from UK’s high street scene.

Electronic goods stores, restaurants and fashion shops were most affected by the change in the consumers’ behaviour.

High profile restaurants such as Prezzo and Jamie’s Italian have been forced to close a large number of outlets.

Retailers such as Maplin, Debenhams and House of Fraser are constantly shutting down stores and are facing an insecure future too. 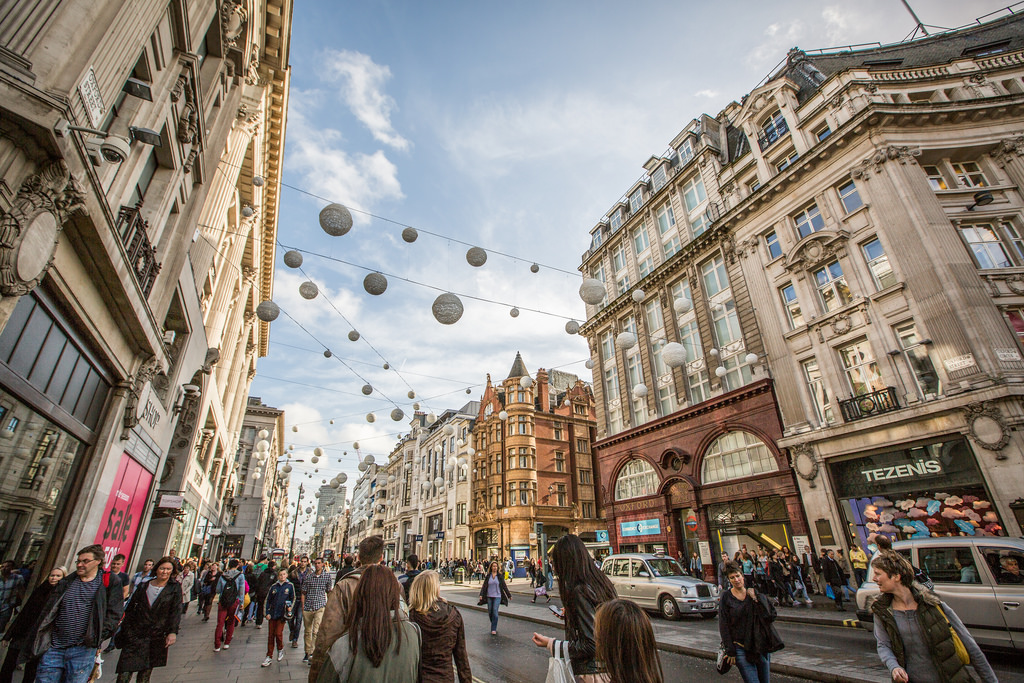 Greater London was the worst hit area, with a fall of 716 stores, while only 448 new ones were opened. Wales is at the other extreme, registering the lowest number of store closures.

This year has proved rough for the high street businesses, as retailers are tackling impediments such as rising rents, minimum pay requirements and business rates.

A research conducted by Criteo has found out that two out of three British shoppers browse online at least once a month, while one out of three purchases are bought impulsively. 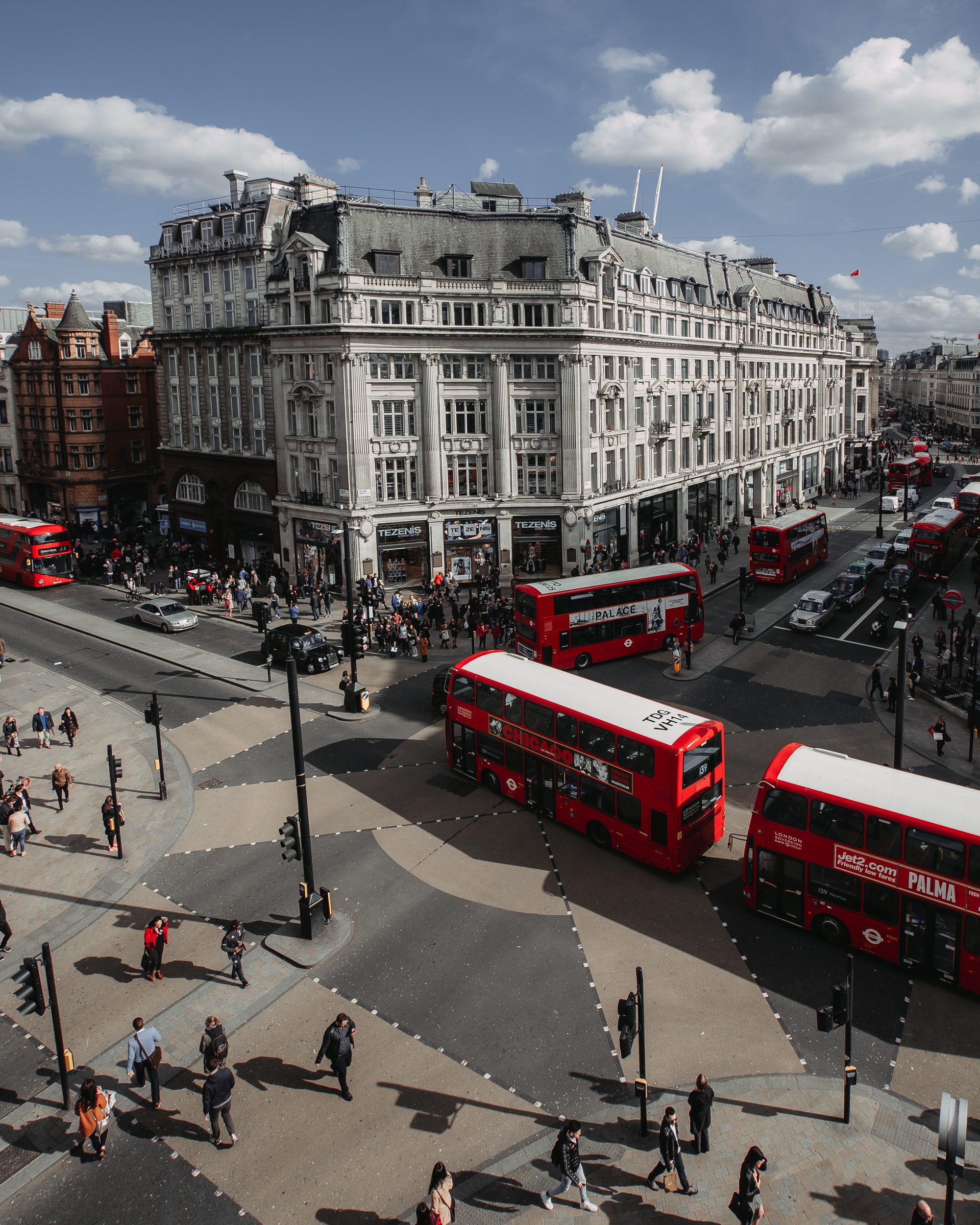 Bob Phibbs, CEO of the Retail Doctor consultancy told Voice of London: “To blame high-street stores closings on online retailers simplifies the problem. Most independent and major chain retailers have done a dismal service of customer service for decades and customers are tired of going to the store and hoping they have a great experience, just to have a bad one. Until and unless companies actually brand their customer service, they will continue to simply be a warehouse for shoppers.”

Retailers are struggling to remain relevant in a forever changing market. Crisis measurements are being considered, so as to tackle the online danger.

Alistair McGeorge, executive chairman of New Look, told the Express: “We are making good progress in recovering the broad appeal of our product, evidenced by the improvement in our market performance and customer conversion rates”.