The collection of a limited number of items is based on iconic Aphex Twin (Richard James) videos and is available online and in the Bleep x store in Dalston, London, which is going to be open until 6th February 2019.

Eight items are in the collection:

“That’s not the primary reason but it had a big bearing on it. When Richard did this track that sounded summery and sunny, I thought, ‘F**k. We should do it in LA in that style’. 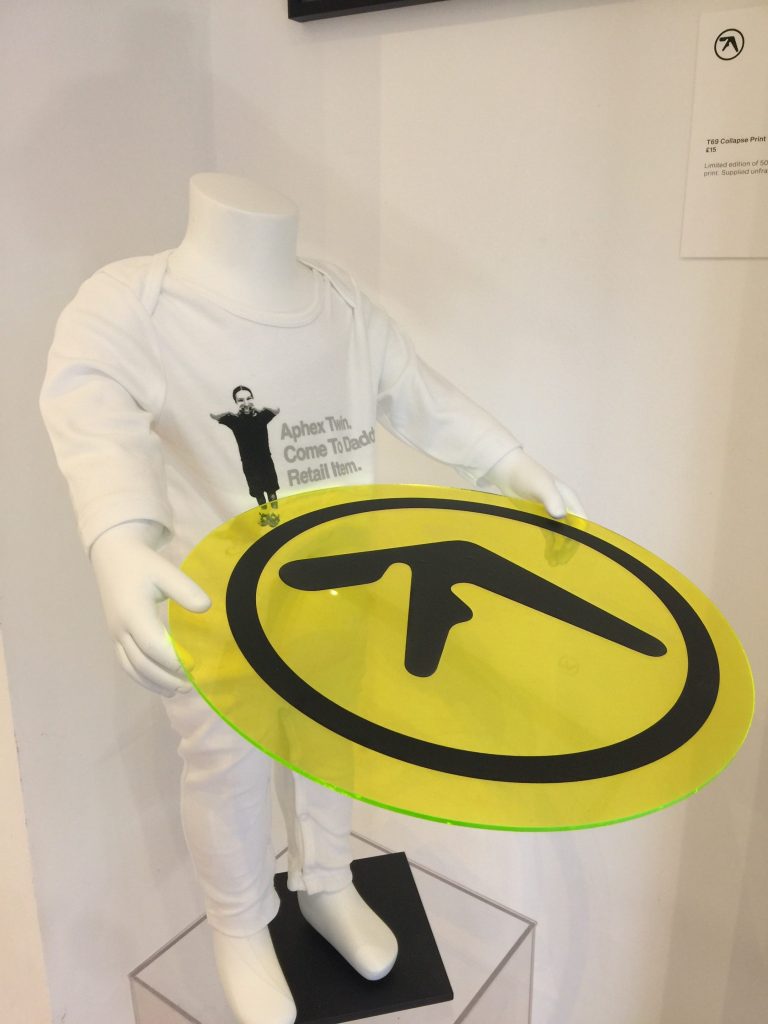 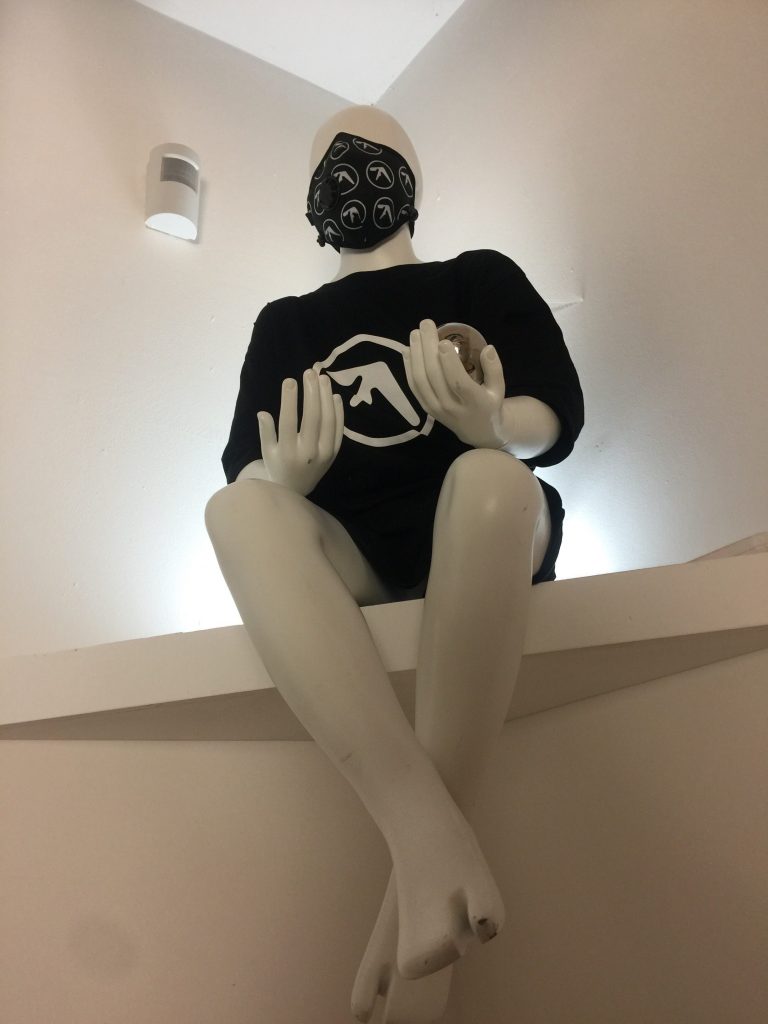 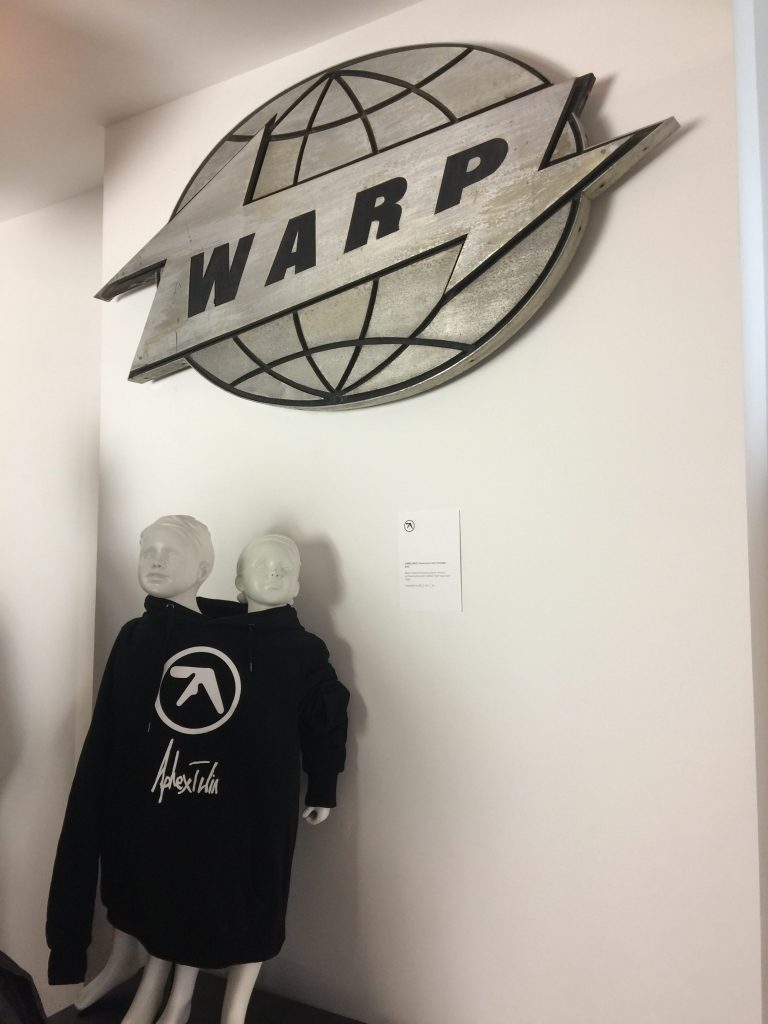 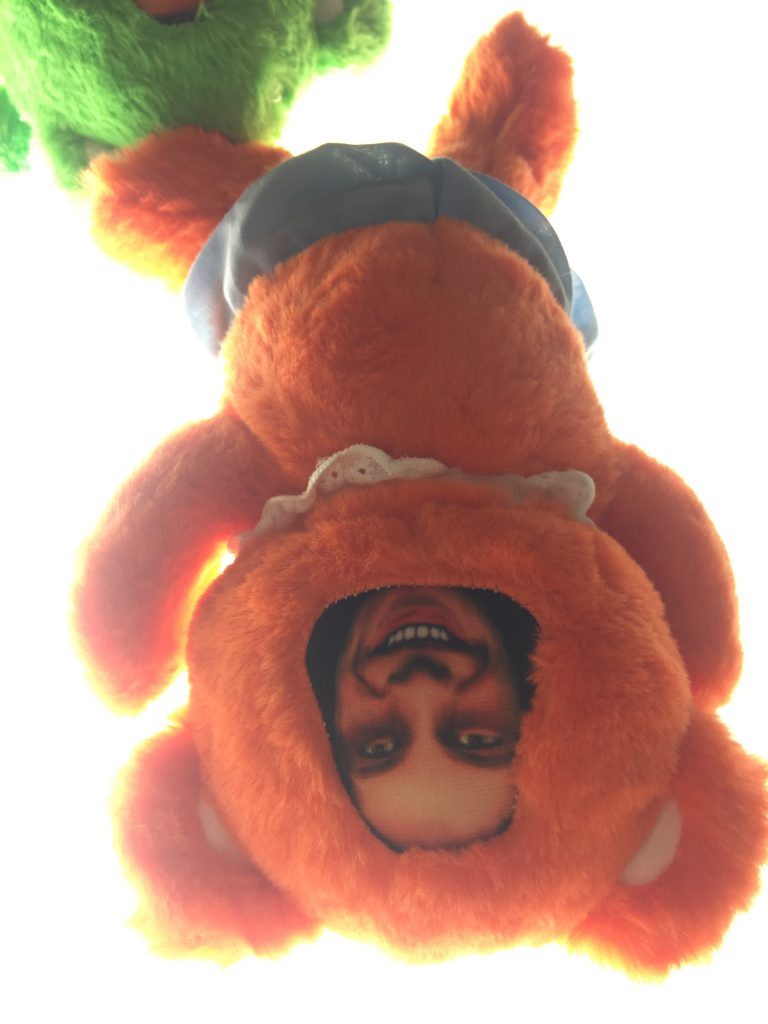 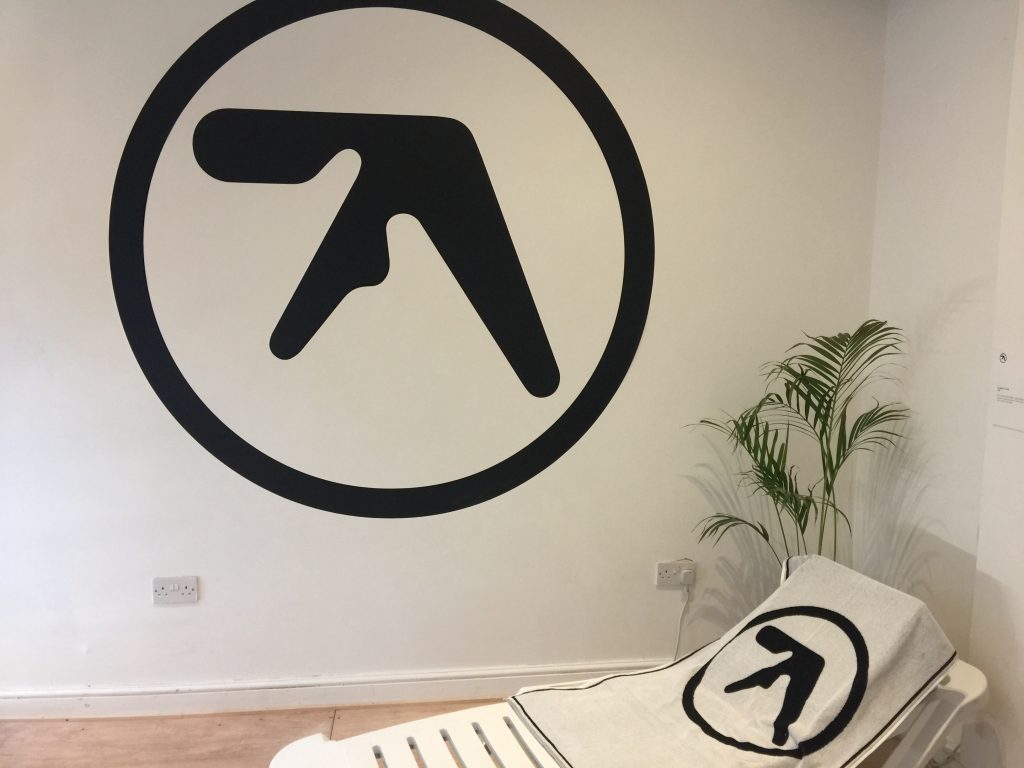 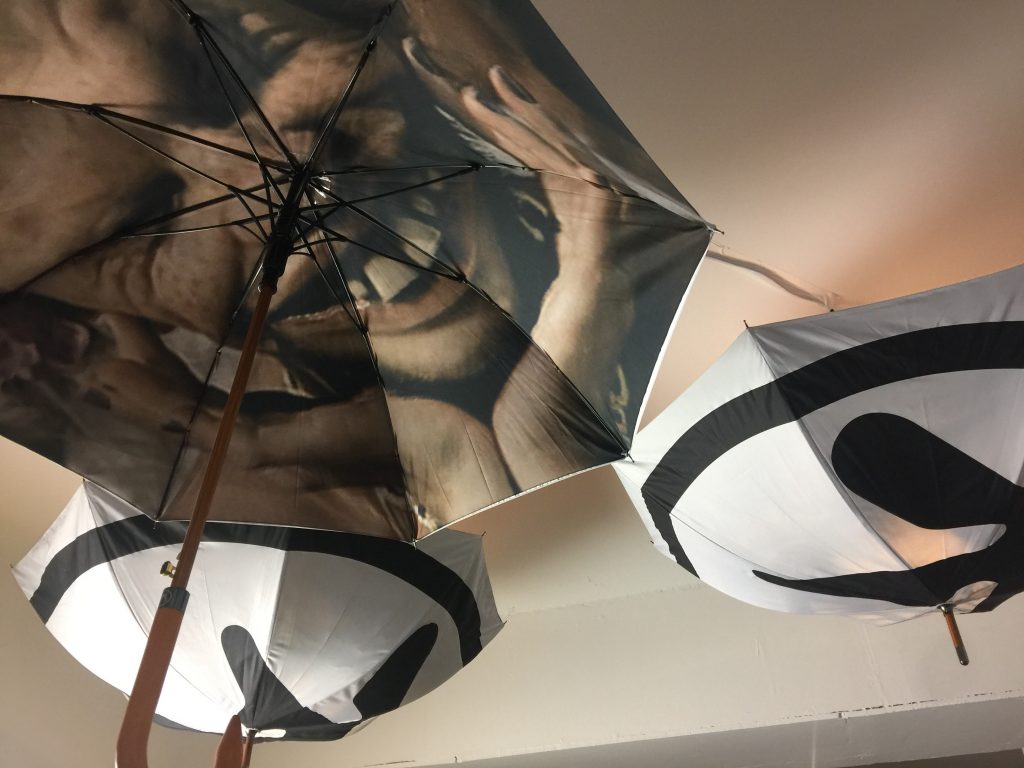