Plastic recycling is a vicious cycle, but is there a way out of it? 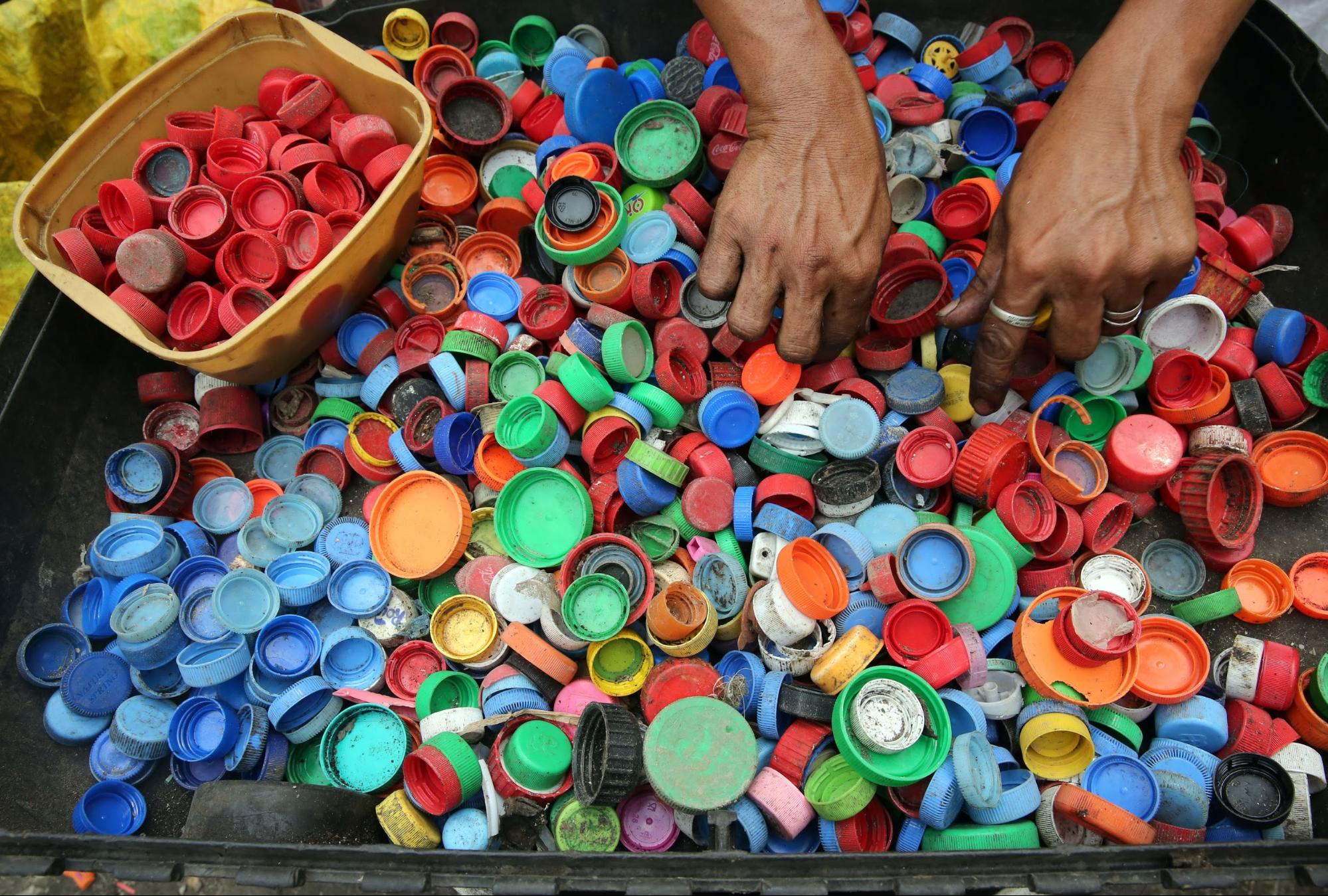 The United Kingdom is the nation of takeaway coffee. According to the Environmental Audit Committee’s report, 2.5 billion coffee cups were used and thrown away in 2011. In line with the UK coffee industry’s massive growth since, the report predicts an additional 10.000 coffee shops will appear across Britain by 2025, meaning the number of disposable coffee cups would increase to 3.75 billion a year.

However, 99.75% of coffee cups cannot be recycled due to the mixture of paper and plastic used in the interior of the cup. Worse, the recycling process may be entirely flawed as councils in England collect their plastic in different ways, potentially leaving people confused on what can be recycled and how. 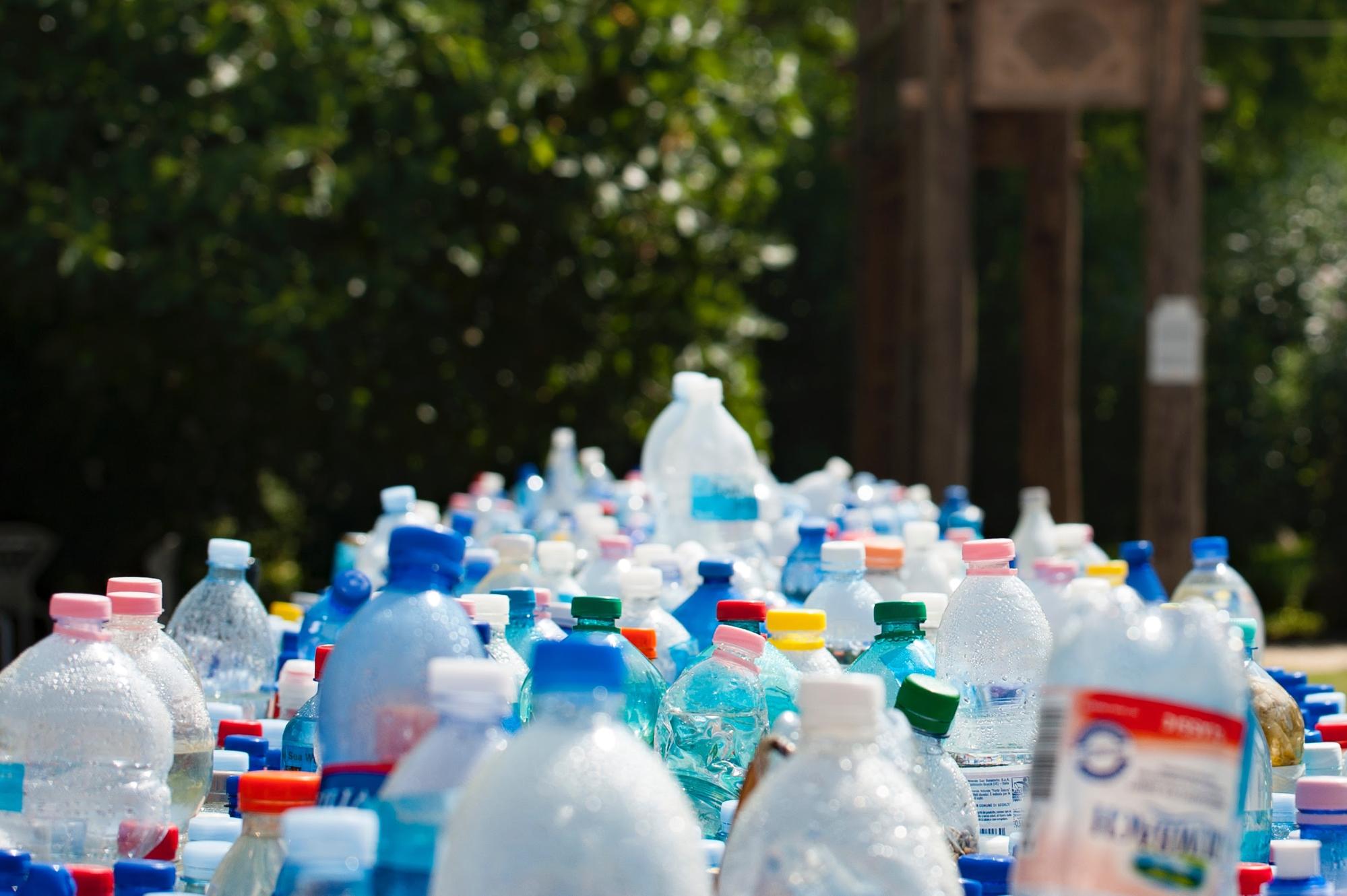 What we thought was the solution to tackling climate change may only be contributing to killing the planet. Only one-third of UK plastic is recycled while the rest is burned, according to the latest analysis from the Local Government Association. It warns that from the 525,000 tonnes of plastic, only 169,145 tonnes can be recycled and only if repurposing.

A joint investigation by Greenpeace and The Daily Telegraph revealed that UK household plastic was found at illegal dumping sites in Malaysia. Products from UK supermarket shelves such as Fairy dishwasher tablets, Yeo Valley yoghurt, and Tesco Finest crisps were found. So how exactly does plastic recycling help us?

With mounting concerns, global collaborations are more in need than ever before. The supermarket chain Lidl has already made a step forward as the company promised to remove plastic packaging from its fruit and vegetable selection by September.

The company also signed the UK Plastic Pact launched by the Ellen MacArthur Foundation and Waste and Resources Action Programme, which is aimed at reducing plastic packaging and also building a better functioning recycling system. Major brands such as Coca-Cola, M & S, Morrisons, and ASDA among others have also joined the movement. Sainsbury’s, however, is currently facing criticism as customers are calling for action to remove plastic from their own brand products.

We’re one step closer to eliminating the most problematic single use plastic products in Europe. #Plasticpollution and marine litter are among our biggest challenges.
We welcome @Europarl_EN vote on our proposal, set to become a reality! https://t.co/9PRTP0kqFh #PlasticsStrategy pic.twitter.com/S3I529E1gV

The climate change report published by the Intergovernmental Panel On Climate Change shows us facts we cannot just ignore anymore. Despite the European Parliament’s ban, single-use plastic such as cutlery, plates, and straws will only be eliminated starting in 2021.

Until then, we have to focus on our personal contribution, even if it means gradually reducing the use of plastic in our everyday lives.