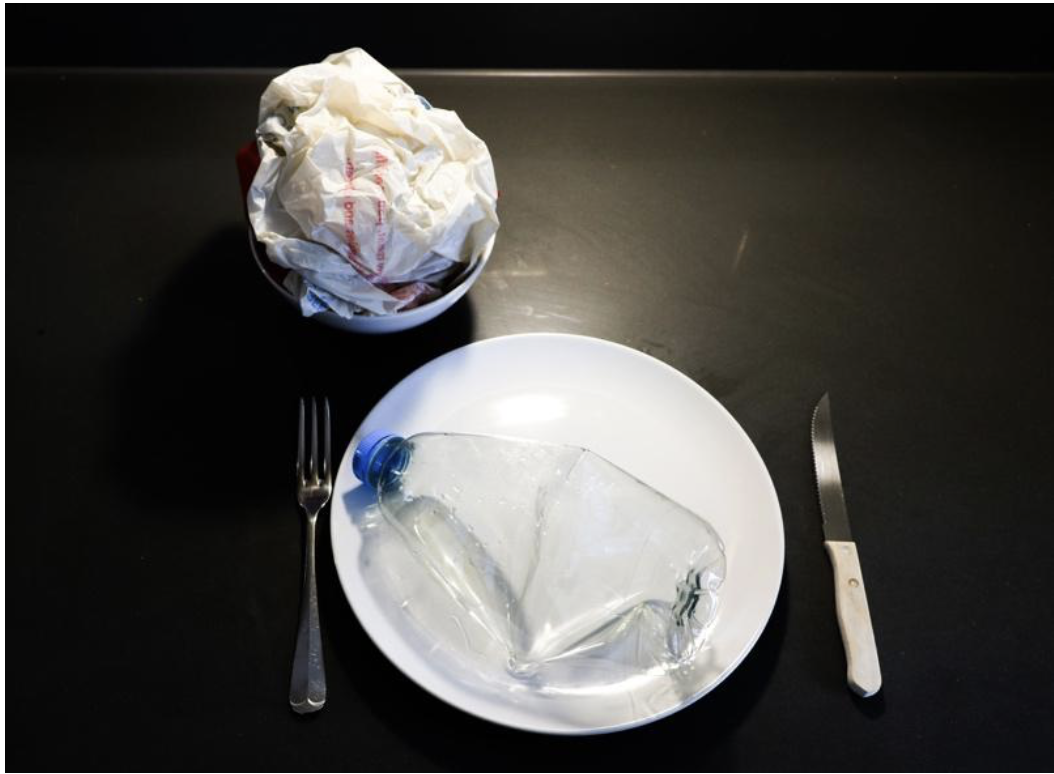 What seemed inevitable is now a confirmed reality: we have plastic in our bodies – and it may be widespread in the human food chain as a direct consequence of our negligence.

In fact, a study by the Environmental Agency Austria last week reported the presence of microplastics in all stool samples that were examined. Eight volunteers took part in the study: three males and five females aged between 33-65 from Europe, Russia and Japan.

For years we have been carelessly polluting our oceans, killing marine life and did little to tackle the problem. After microplastics were found inside different species of fishes, it became clear that it would have been just a matter of time before we would have found it in human bodies as well.

There are different ways in which our bodies can be contaminated by microplastics. In Italy, a recent investigation found microplastics in 18 industrial beverages from Coca-cola and Pepsi to Ice tea and lemonade. Another research has found that much of the salt around the world is also contaminated by plastic. 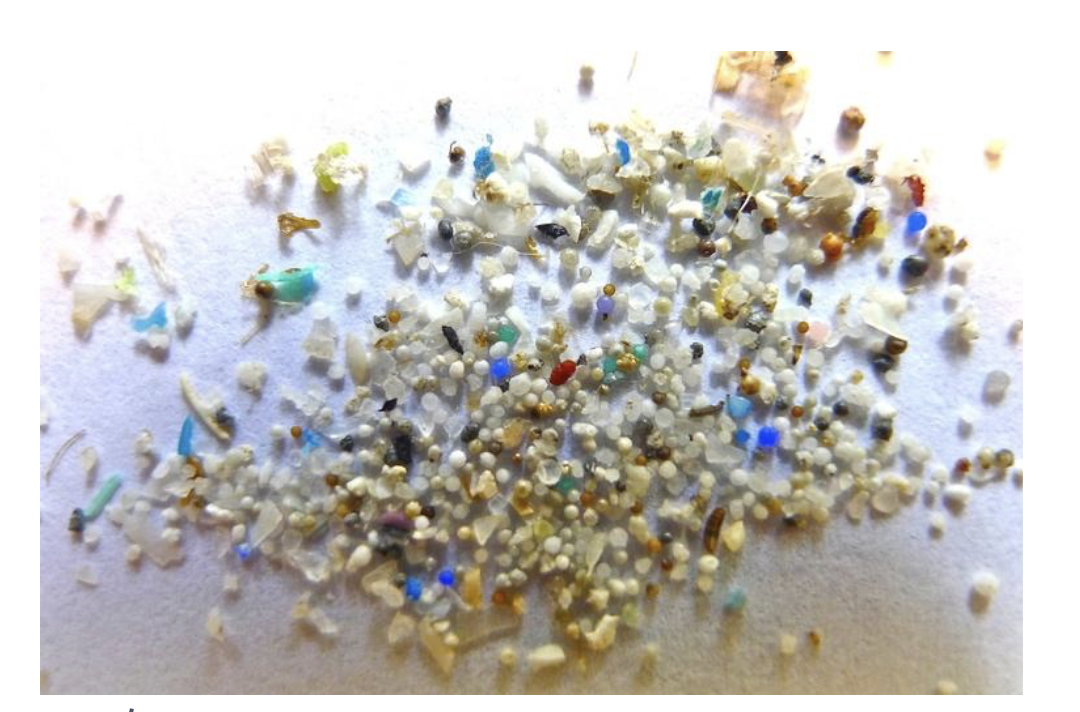 Definition of microplastics: “Extremely small pieces of plastic debris in the environment resulting from the disposal and breakdown of consumer products and industrial waste.”

Many questions arise from these findings: How dangerous are these microplastics for human beings? Is it a life-threatening issue? How can we tackle it? Would we ever be able to clean our body from microplastics?

Philipp Schwabl, a researcher at the Medical University of Vienna who led the study, told Voice of London: “In the tissue, microplastics behave similar like other foreign bodies and may cause local immunoreactions. Further research is needed to elucidate the question if and to what extend microplastics may cause damage to human life.”

The study also pointed out how “more than 50% of the world population might have microplastics in their stool.” This report must function as an important primary alarm to investigate further, to comprehend what consequences we may face. As well as it needs to be used to raise awareness on the damage that we are causing to our own selves.

The good news is that governments around the world seem to have finally understood the scale of the problem, and they are trying to reduce the production of single-use plastics. In fact, the European Union has recently approved, with a significant majority, a ban on single-use plastics.

To understand what this new discovery means to young Londoner’s, Voice of London conducted a pilot survey. Results show that people are overwhelmingly concerned about this finding and they are willing to change their diet as a result.

Pietro, 21, media student at the University of Westminster said: “I’m disgusted by this. I would definitely change my diet, but at the same time, I think there are many other problems related to this issue that we should address.”

In the meantime whilst new research is being conducted to investigate what could be the consequences of the microplastics to our bodies, we must radically change our habits before the microplastics’ issue becomes irreversible.