The life of the artist who lived through two World Wars and painted what he witnessed. 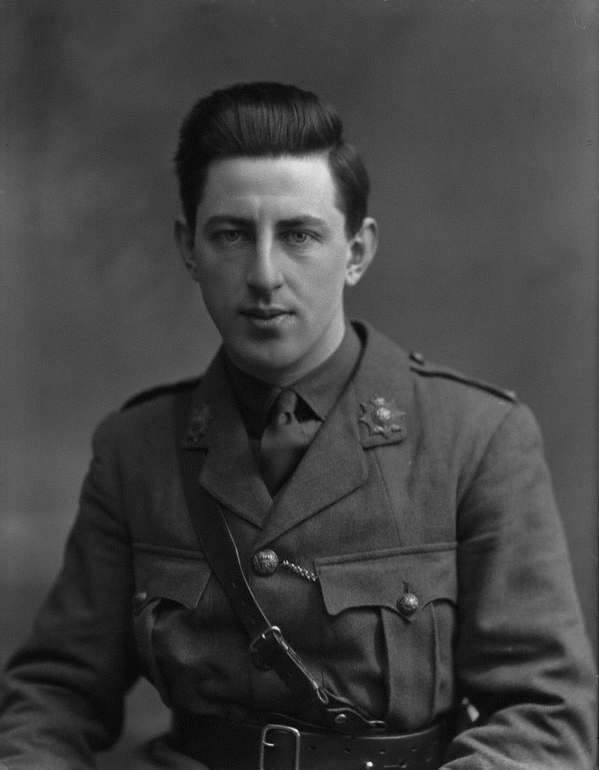 Paul Nash in uniform | (by Bassano)

From wartime paintings shockingly portraying the horrors of trenches and battlefields, to picturesque landscapes featuring British woodlands and countrysides, Paul Nash threw himself into a lifetime of art and is considered a modern master.

Born on 11th May, 1889 in London, Nash grew up in Buckinghamshire where he developed a passion for landscapes. He was educated at the Slade School of Art, where he was largely influenced by the work of William Blake, unlike many of his peers who were inspired by Roger Fry’s post-impressionist exhibitions in 1910 and 1912.

In 1912, Nash transitioned from passionate student to professional artist after his first one-man exhibition of ink and wash drawings at the Carfax Gallery. A year later, he showcased another series of artwork at the Dorien Leigh Gallery alongside his brother, John Nash.

During WWI, he enlisted with the Artist’s Rifles and was sent to the Western Front in March 1917. Whilst in the trenches, Nash filled his time sketching the nightmarish scenes of war and capturing the destruction left in its wake.

He was sent home in May 1917 after a non-military accident, where his series of brutally honest and powerful war paintings were exhibited and well-received by the public. He was recognised by Charles Masterman, head of the government’s War Propaganda Bureau, and later recruited as an official war artist, making his return to France in November 1917.

During this time he painted some of the most famous war art in history. These works included The Ypres Salient at Night, 1918 and The Menin Road, 1919, depicting two men walking through a battle-torn landscape with sharp, shattered trees and an apocalyptic sky serving as a striking reminder of the destructive nature of war. Similarly Wire, 1918, shows a bleak landscape snagged and shrouded by barbed wire.

However, Nash didn’t enjoy his role in the war. He wrote: “I am no longer an artist. I am a messenger who will bring back word from the men who are fighting to those who want the war to go on for ever. Feeble, inarticulate will be my message, but it will have a bitter truth and may it burn their lousy souls.”

Following the war,Nash moved to Kent in 1919 and began to paint a series of pictures featuring the coastline. Continuing his affiliation for nature and landscapes, he also created a series of paintings inspired by the Chiltern Hills. 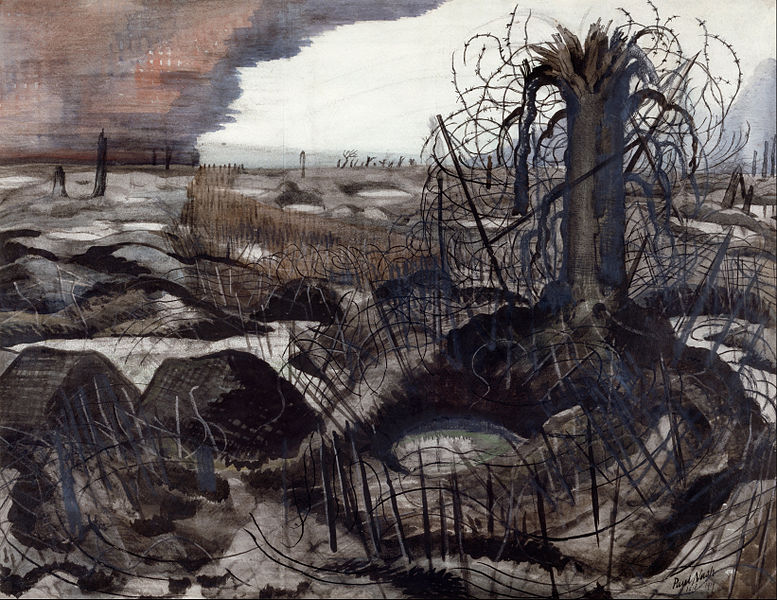 After 1929, Nash’s artwork transitioned into a more abstract style and he founded Unit One, a group comprised of experimental artists and architects. Continuing his creative and multifaceted career, he began to write and was featured in publications such as the Architectural Review and Country Life. He eventually wrote a book in 1936, Shell Guide to Dorset, an artistic guide to the South Western county featuring his own illustrations of the surrounding landscapes and points of interest.

In the midst of World War II, Nash reverted back to his artistic coverage of war and was employed by the Ministry of Information and the Air Ministry. One famous artwork by Nash from this time is Totes Meer, 1940-1, depicting a scene at the Metal and Produce Recovery Unit in Cowley. He captured the sea of German warplanes littered in the scrapyard, an image reflected in the painting’s German title which translates in English as ‘dead sea’. 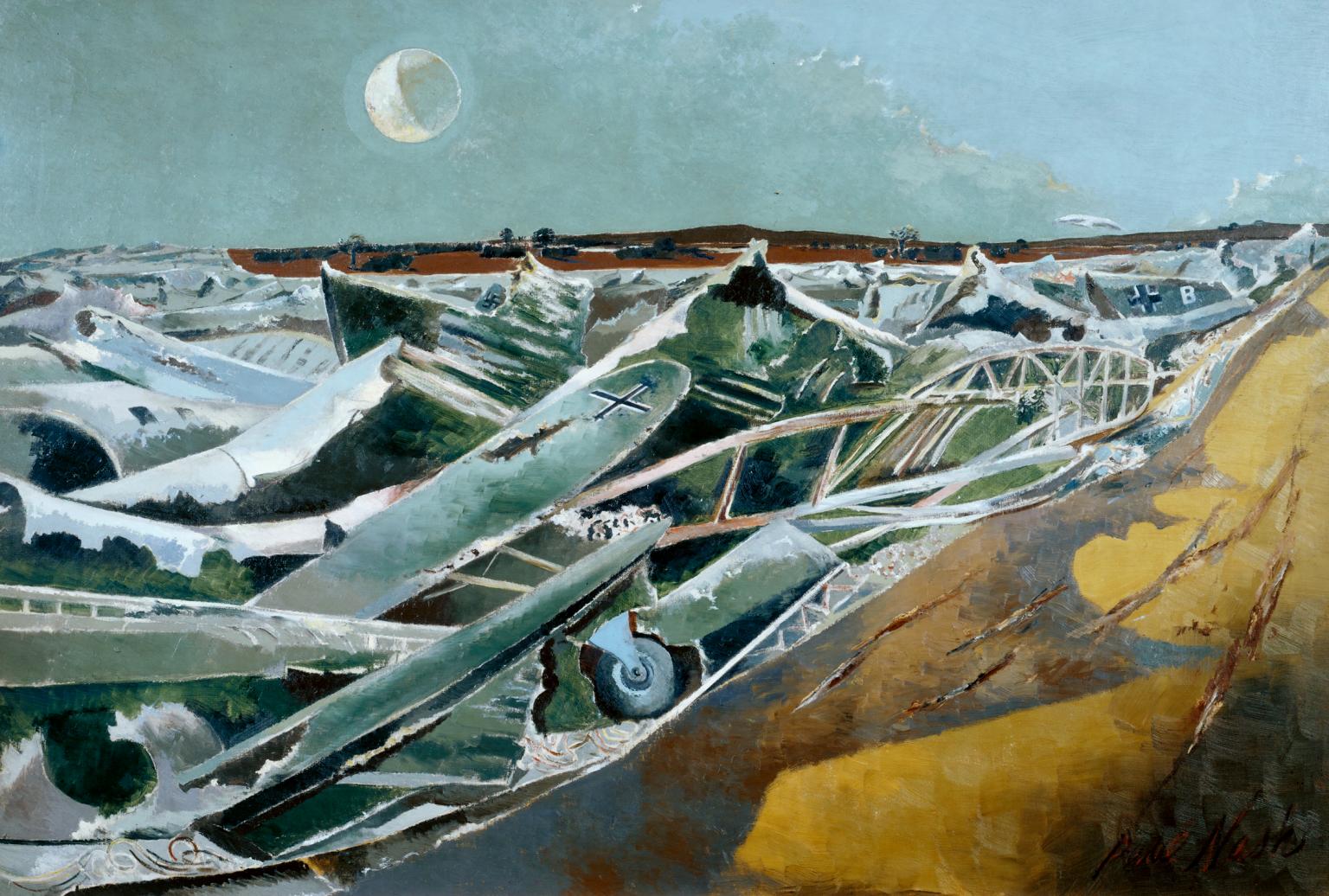 Nash continued to paint after the war, with his style getting more bizarre and surreal as time passed. After a lifetime of art and visual coverage and depiction of both World Wars, Paul Nash died in Bournemouth on 11th July, 1946. Head down to Tate Britain where his works are currently being exhibited until 5th March 2017 and experience the powerful art from arguably the greatest British war artist in history.