Tammy, 30, founder and Caroline, 27, co-founder discuss the importance of their workshops and Korean culture in London. 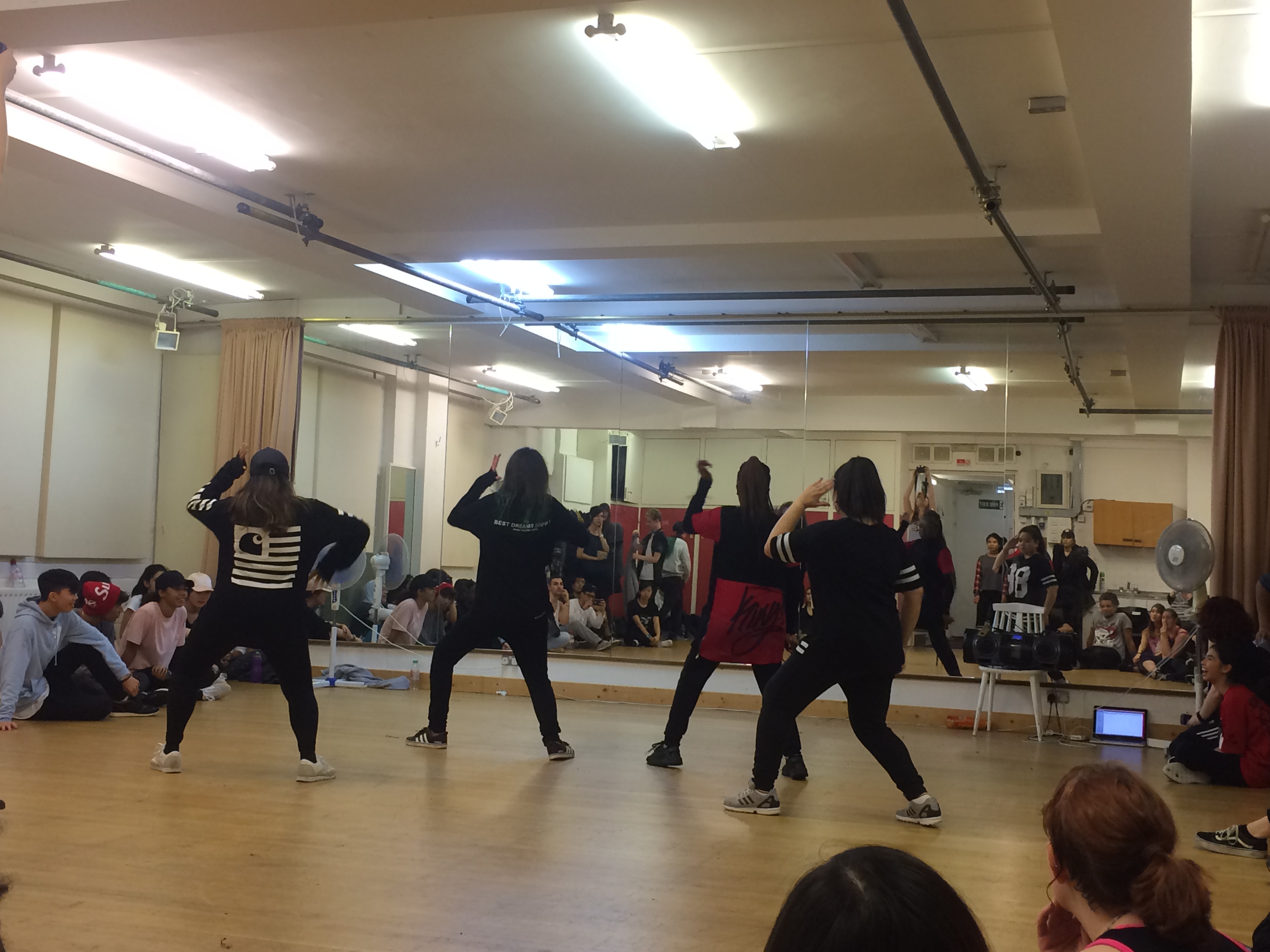 Sweat-soaked students spilled out of Abacus Studios to catch their breath. They had been learning a dance routine before I had arrived. Monster by South Korean boy group EXO.

Speaking to Tammy, the founder of London K-Pop Dance Workshop, I asked why she started dance workshops specifically for Korean Pop music.

“I wanted to learn a particular K-Pop dance so I looked on YouTube for videos. There were a lot of covers online and I didn’t realise it was a thing. I thought some of these people are doing it wrong, not that I know it but from watching it over and over again I was sure they were doing it wrong. If it was thing, then there should be classes because there was nothing in London at the time. I met Caz and I knew she was a fan of K-Pop and had a dance background so I said why don’t we try and start a class during the summer holidays. However, after the first workshop, our plan didn’t work. We ended up having a workshop every month for five years.”

The co-founder, Caroline known as Caz, agreed: “It was a fantastic idea. I was listening to J-Pop for a really long time and was introduced to K-Pop by Koda Kumi, a Japanese singer, who sang a duet with TVXQ. I YouTubed them and I was like this isn’t Japanese [laughs] but I’d always seen J-Pop artists have similar dance routines. I really wanted to do it, but I didn’t know anyone who liked J-Pop. So when I met Tammy and she suggested starting dance classes, it felt like I’d found my calling in life. It was really exciting because I finally found someone who I could dance and do covers with.”

Five years later, they have established a name for themselves. Including a dance team called LoKo who were sent to Seoul, Korea to perform at a global competition.

“Initially we weren’t thinking about forming a team.”

Caz said: “It was just for us to demonstrate to people on the outside that we can dance and this is why you should come to our workshops [laughs].”

Whilst speaking about Korean Culture in London, they expressed how they’ve grown as a community. Tammy said: “Our workshops have built a community within K-Pop for people who like to dance. Even though the initial idea was not for it to be sociable, it has become sociable.”