Being a girl is never easy, and being an Arab girl can be nightmare. Girls in some countries in the Middle East do not have full rights. For example, they are not allowed to drive, they do not have freedom of expression or freedom to wear what they want. However, one of the things that annoy me as an Arab is the fact that some girls do not have the right to travel alone, not even in their own countries. 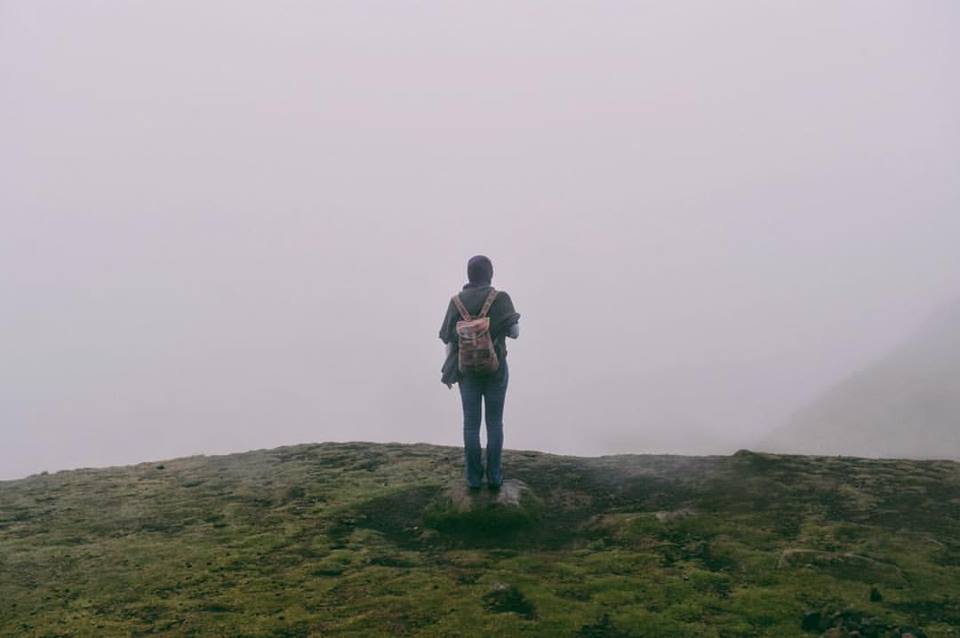 Everyone should experience traveling alone at least once in their lives. The discovery one’s self during trips might be life-changing.

When I decided to travel and study in London, I did not have a problem with my parents. They were very supportive. The only member of my family who was against the idea was my cousin. I never understood his point of view. We used to argue most of the time, and we never reached a point where we could understand each other.

At first, I thought I was the only one in this, but then I talked to some of my friends and told them how upsetting not having the freedom to travel alone was. To my surprise, most of them told me they were facing the same problem.

Reem, 23 years old, an Egyptian girl whose parents were not fully convinced that a girl could travel alone: Her mother was afraid of anything bad happening to her as she still thought of her as a kid. However, now it is the total opposite. It is her dad who is “is a little afraid”. Reem somehow managed to convince them that she was an adult and that she could take care of herself. It was not easy for her to gain their faith in her, but they are now 100% sure that their daughter is mature enough to travel on her own. 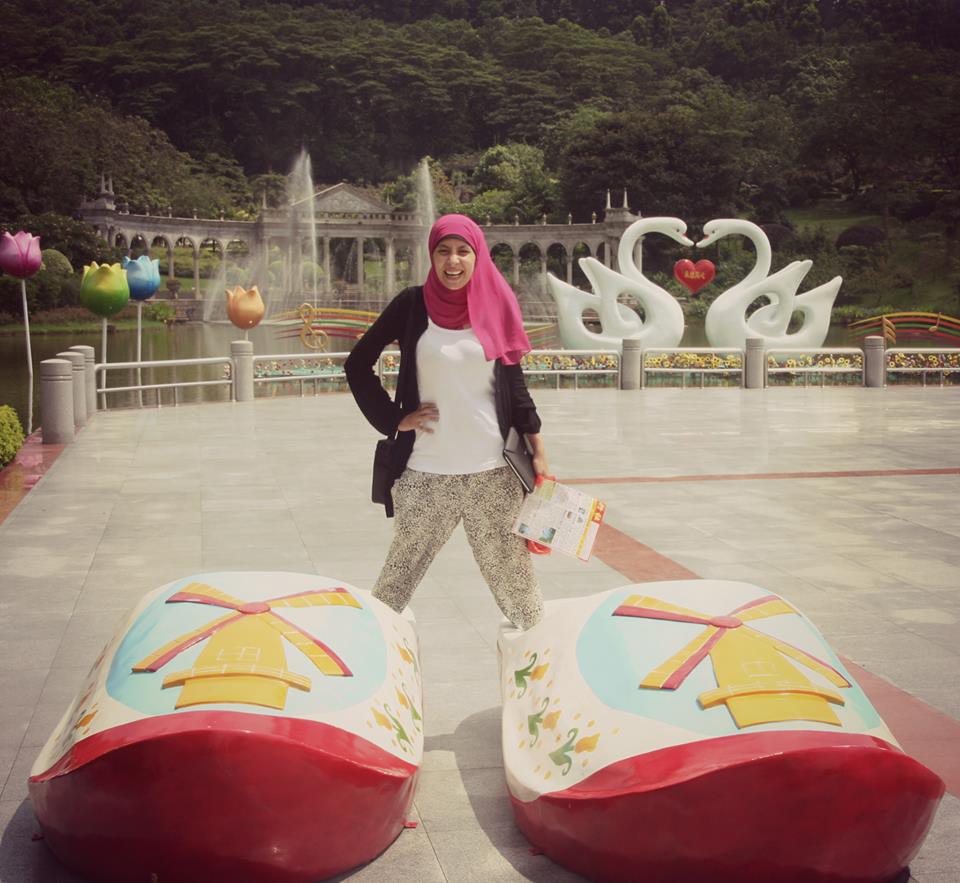 “At the age of 15, I was offered the opportunity to attend the World Scout Jamboree in Sweden in 2011. Consequently, I asked my parents’ permission, but they were a little worried because I was still very young”, said Alyaa, 21. Her parents agreed after they found out that her brother was traveling with her. Her first time to travel alone was in 2015. She went to Japan as a part of the Egyptian contingent during the World Scout Jamboree. “I felt that I was completely responsible and independent”, she said. Her family knew that time that she was capable of depending on herself, and survive in a different country. Her parents are now very supportive and proud of their daughter. They also encourage her to travel abroad and complete her studies in another country. Alyaa’s family are now more open-minded and understanding. 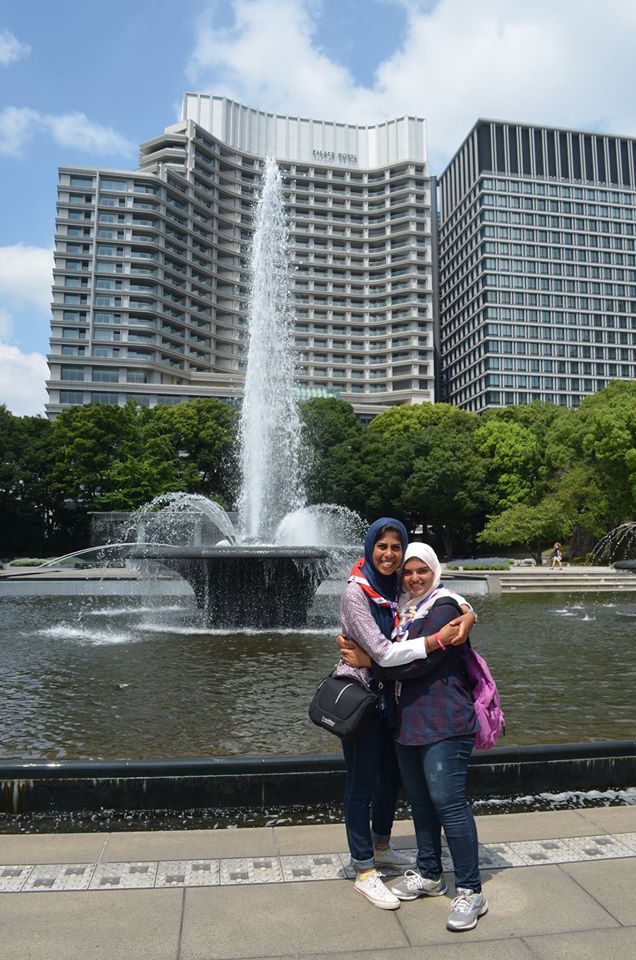 For me, traveling alone has a lot of pros and cons. When I travel alone, I feel free. I feel like I can do whatever I want because sometimes, when you travel with someone, both of you want to do different things and plans can fail. Also, it is always easier to make new friends. You meet new people and you share your experiences with them. My favourite thing when it comes to myself being on my own while traveling is that I get to discover my true self. I am the truest picture of myself. I am the only one available to influence myself. I get the opportunity to understand who I really am.

Unfortunately, traveling alone does not give you the opportunity to share your experience with someone. When you go back to your country and show people the pictures you took and tell them how excited you were during that time, no one will understand how you felt back then. Another thing is that you feel vulnerable. Sometimes you might start to doubt yourself and might feel weak and alone. 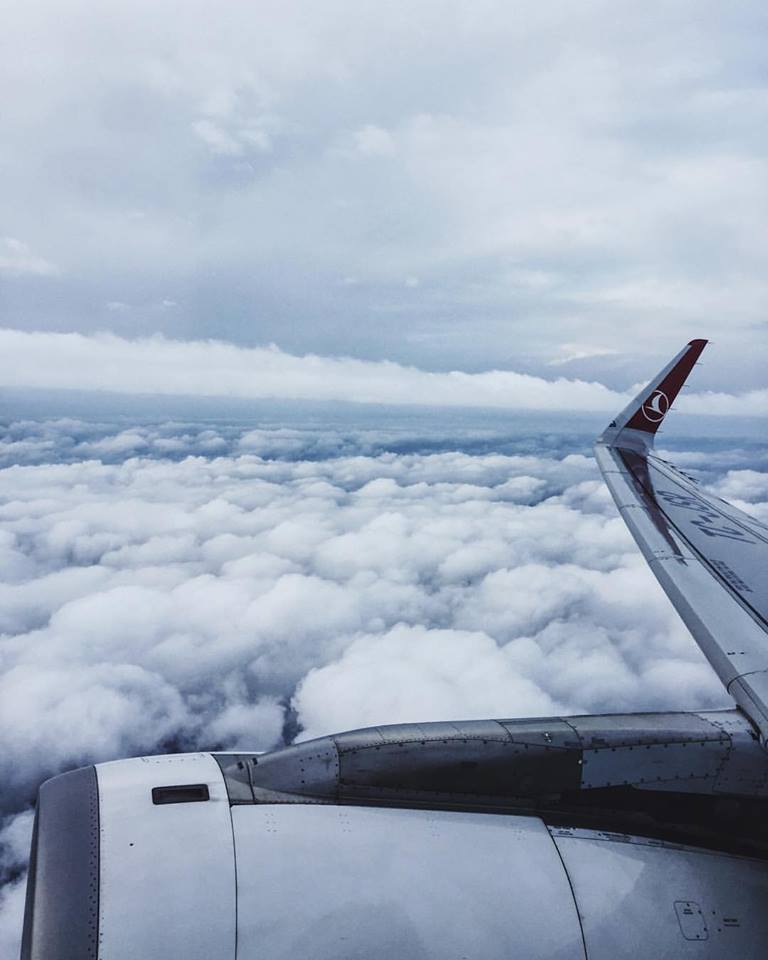 If you asked me to choose between traveling alone and with someone, I would tell you without thinking that the former is for me. I understand that some parents are afraid to let their girls go on their own because they think that they are not mature enough and need protection against the outside world. Stereotypically speaking, girls are defined as weak creatures who are not able to defend themselves against anything, and we always belittle our thinking and the ways we perceive things.

The more you travel alone, the more confident you become. I promise that you will not think the same way you used to think before. You will face a lot of challenges but you will be able to tackle them like a pro.