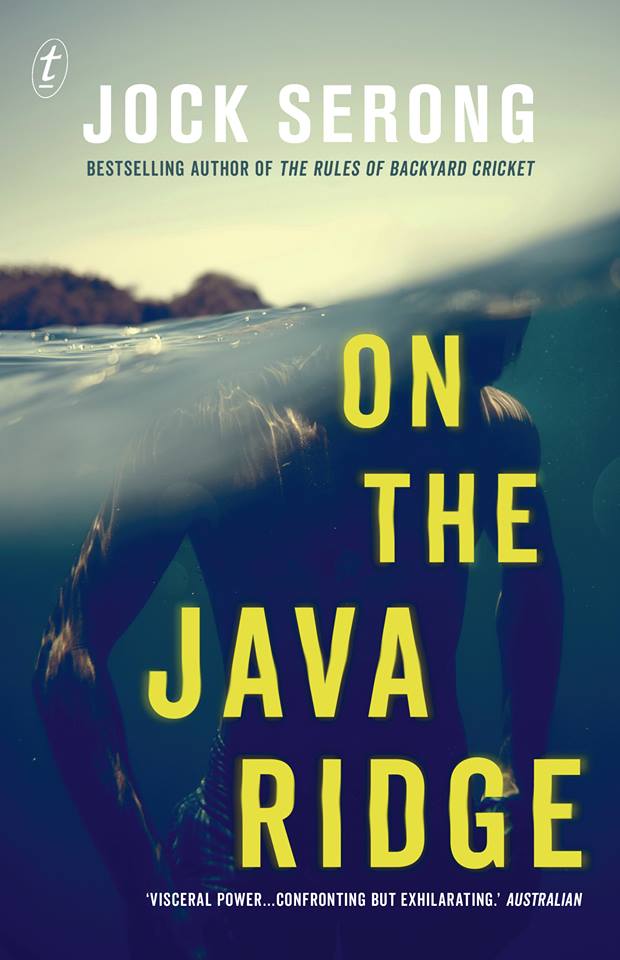 The Australian novelist Jock Serong bagged the Staunch prize with On the Java Ridge. It tells the story of a group of surfers who try to rescue a refugee boat caught up in a storm off the Indonesian coast.

Staunch Prize founder Bridget Lawless praised the book author for putting a topic of concern (the Australian’s refugee policy) in the spotlight with “vivid descriptions, raw compassion and expert control of his material”.

Creating a thriller “in which no woman is beaten, stalked, sexually exploited, raped or murdered”, made Serong eligible to win the £2,000 award.

During the ceremony, Lawless said: “This is exactly the quality of thriller that Staunch set out to find, and we’re proud to name it as our winner.

So proud to announce that Jock Serong is the winner of the Staunch Book Prize 2018. On The Java Ridge!

“It’s a good thriller, with all of the usual jeopardy and ups and downs. There is very strong writing, it’s very brutal, and there is violence, but there is nothing gratuitous. And one of the adversaries is nature, which we don’t see enough of.”

Serong competed against five other shortlisted texts that did not feature violence against women.

After unveiling the winner, the proud Lawless said: “Guess what? It’s possible. When rape and murder are used as entertainment so endlessly, and really dominate in popular culture, it’s a bit strange when you stop and think about it.

“We can’t really tackle violence against women when we’re sucking it up as entertainment.”

The Staunch prize received many entries and Joyce Thompson, the author of one of the six shortlisted books, told the Voice of London that the award was timely and necessary.

However, it has attracted criticism from crime writers such as Sophie Hannah, who admitted to the Guardian: “If we can’t stop human beings from viciously harming one another, we need to be able to write stories in which that harm is subjected to psychological and moral scrutiny, and punished.”

But Thompson said to the Voice of London: “The prize doesn’t punish or shame other artists who choose to probe the dark side of gendered violence. It just doesn’t reward them. Publishers and producers do enough of that already”.

Joined on the judging panel by actor Doon Mackichan, literary agent Piers Blofeld and editor Elaine Richard, Bridget Lawless reminded to be on the lookout for a sponsor for next years award.