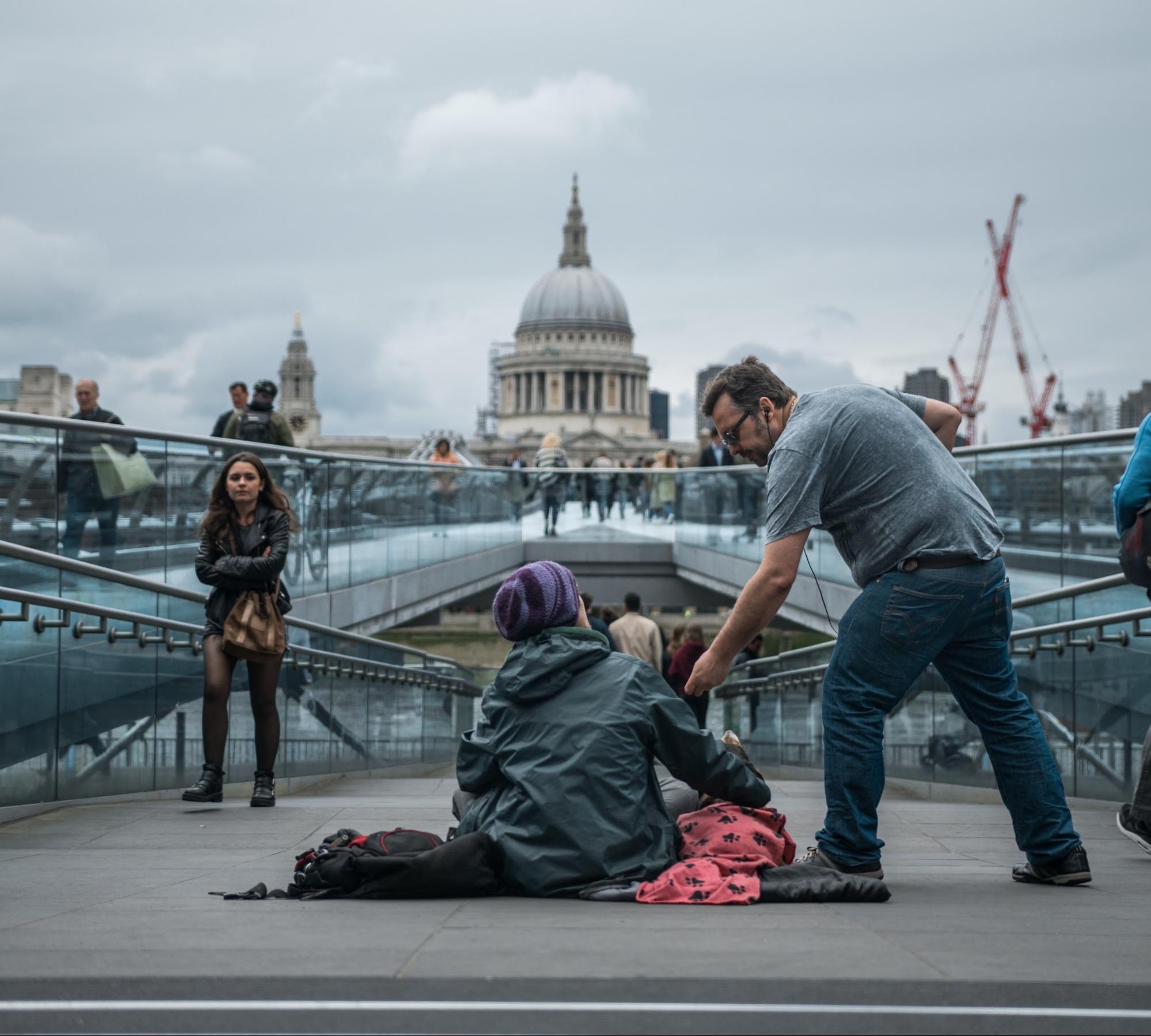 The Landlords Alliance, a newly formed landlord association “fighting against onerous tax and harmful, unnecessary regulations”, has set its sights on Shelter, a housing and homelessness charity.

Larry Sweeney, founder and CEO of the Landlords Alliance, has advocated a boycott of companies including Marks & Spencer and B&Q due to their fundraising support of Shelter, which he claims are the instigators of a “huge wave of negativity” in the media towards landlords.

Speaking to the Voice of London, Sweeney said: “there’s more in the media about bad landlords than there are about drug dealers and paedophiles,” going on to say that “[Shelter] is not a homeless charity, it doesn’t house anybody.”

Shelter is a registered charity no. 263710 in England & Wales, and no. SC002327 in Scotland. It provides advice, support, and legal services to the homeless and to people in low quality housing.

A report into homelessness in England published this month by Shelter found that the levels of homelessness are rising, with the highest rates being in London – where an estimated 1 in 53 people are now sleeping rough on the streets, or staying in temporary accommodation.

The report also revealed that, bar two local authorities – Luton and Brighton and Hove – the 20 local authorities with the highest rates of homelessness are in London. Topping the list is Newham, where an estimated 1 in 24 people are homeless.

Polly Neate, CEO of Shelter, said: “Due to the perfect storm of spiralling rents, welfare cuts and a total lack of social housing, record numbers of people are sleeping out on the streets or stuck in the cramped confines of a hostel room. We desperately need action now to change tomorrow for the hundreds of thousands whose lives will be blighted by homelessness this winter.”

Sweeney believes there is an ongoing “vilification” of landlords by Shelter and by the media, and claims that “the most prosecuted landlord in the whole country” was not a private landlord, but rather a housing charity in Bristol called Alternative Housing.

While the now-defunct charity was indeed convicted six times of housing offences according to the Guardian’s investigation, this is joint with two other private landlords, John Mayer and Adrian Terry, who also received six convictions each for housing offences.

Criticising Shelter’s activities, Sweeney proposed that instead of “telling tenants to break the law”, Shelter use its funds to provide a guarantor scheme and provide bonds to tenants on housing benefit. He believes this will put housing benefit tenants on an “almost” level playing field with people in employment.

Reaction to this proposal has been mixed. The Landlords Alliance has claimed – in since deleted tweets – that Karen Buck MP supports the proposal. According to Buck herself, this is not the case:

Please do not claim support for your anti Shelter campaign which you absolutely know is not the case!

Sweeney claims widespread support among “landlords and property owners in general” for his organisation’s proposal, though has refused to reveal how many members his organisation currently has. The Landlord’s Alliance was launched at the start of November 2018.

Speaking to inews, Greg Beales, Shelter’s campaign director, said: “The Landlord’s Alliance is a new group that appears to have been set up to make a number of false claims about Shelter. We do not believe they represent more than a handful of landlords and certainly not the views of most reasonable landlords.”

A spokesperson for B&Q told Property Industry Eye: “As the leading UK wide charity tackling the issues that impact both poor housing and homelessness, we believe that Shelter is the right organisation for us to work with.” In the 13 years that Marks & Spencer has been supporting Shelter, they have raised £3.4m for the charity.