When the UK’s lockdown was announced on March 23rd, music venues all over the UK were forced to close, many of those venues have yet to reopen and hundreds of them may have closed their doors forever. But with no live music how do budding musicians carry on making a living and how does the industry survive without live performance?

Rishi Sunak’s comments on ITV earlier this month seemingly suggested that performers who are struggling to make a living due to coronavirus restrictions may have to retrain and acquire new skills.

The Prime Minister also suggested that those performers who can no longer make a living will be helped to find “better jobs”; these comments caused outrage within the performing community. 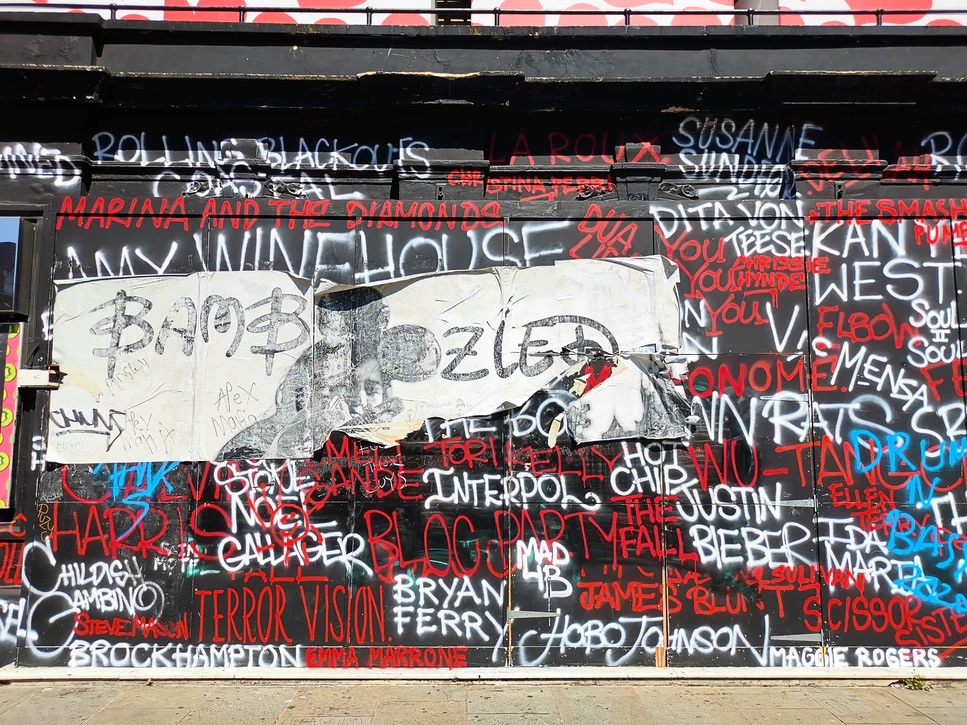 KOKO in Camden Town, temporarily closed due to the pandemic photography by Max Letek/Unsplash

London and Birmingham based musician Liam Deakin was left sick by The Chancellor’s words, “It just knocked me devastated, I have put everything into making music, it’s my trade. To be told to find something else just feels like we are being left behind”.

Deakin, 22 is the lead guitarist of indie band The Clause. The band had a summer full of gigs and festivals which were then cancelled overnight as well as a tour with Leeds based band The Pigeon Detectives.

The band was left without an income and unsure of their future, “it was terrifying, it’s a really scary time. All my money is made through gigging and we went seven months without stepping foot on a stage” Deakin told us, “no money to pay the rent and a lapse in my mental health was all down to not performing”.

Can’t wait to play to you all after this🖤

There was hope when outdoor performances started again in May, August also saw some indoor venues reopen with social distancing restrictions put in place. But even then and with a £1.57billion bailout package from the government, many of those venues simply haven’t been able to welcome back music lovers.

Financially the damage is already done and due to size many venues simply are unable to adhere to the restrictions. As well as the reduced numbers of those allowed to attend the events meaning some venues wouldn’t make sufficient profit from putting on events. 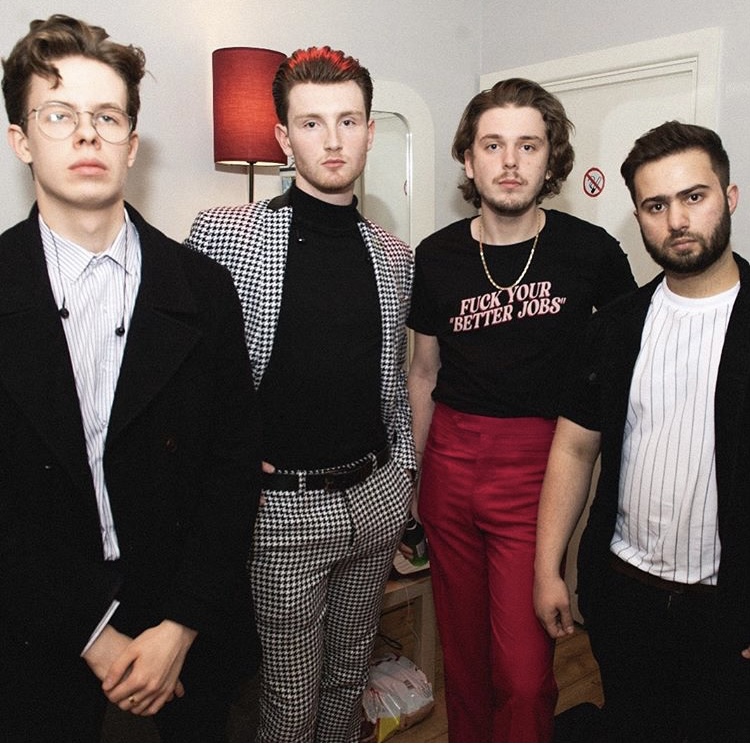 In September Mayor of London Sadiq Khan pledged a £450,000 emergency fund to help London grassroots music venues “devastated” by the impact of the pandemic. In a statement Khan said, “London’s world-leading music venues have been devastated by the impact of COVID-19, that’s why I’m giving £450,000 to support 141 grassroots venues across our city, tailored to their unique needs, such as rent disputes, local council discussions, or direct financial aid.”

The Clause are looking to the future. They have just finished recording their debut album due to be released by Universal Records next year and have recently been able to start gigging again.

But they remain scared about their industry, “without small venues bands like us can’t pull through and independent music risks being lost forever”

With the fear of another lockdown looming and new restrictions being placed around the UK every week, many more music venues face collapse and with them the musicians who survive on their stages.