Virginity testing has been an ongoing controversy, with many London based clinics partaking in it. The Voice of London contacted students to hear their opinion on the matter. 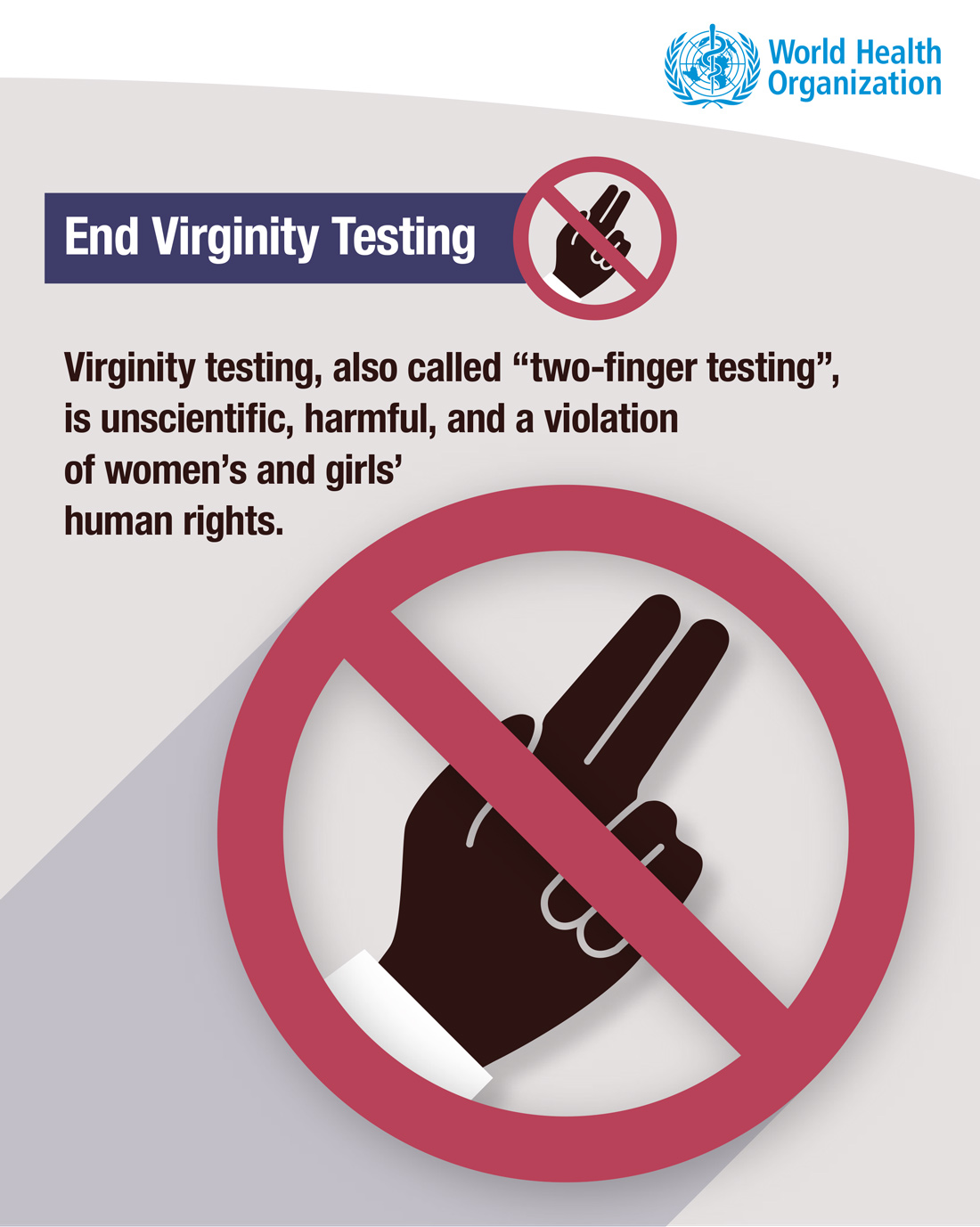 According to the World Health Organisation (WHO), ‘virginity testing’ is a violation of human rights and should be eliminated as there is no scientific evidence to show that breaking a hymen is a valid indication of having intercourse, as it can be accidental.

Taiba Samadi, 21, said “It stems from sexism and patriarchy embedded in cultures, especially when you consider how inaccurate the test may be.

Youngwomenshealth.org illustrates that breaking a hymen can be done by accident, from doing sports to even the use of tampons.

“I believe there was a case in Turkey where a young bride failed the virginity test and she was honour killed, despite the fact she was a virgin (did not have sex but happened to not have a hymen). Also, there are many stories of young women who were secretly sexually active before marriage, having operations done to reconstruct their hymen to pass virginity tests before marriage”. 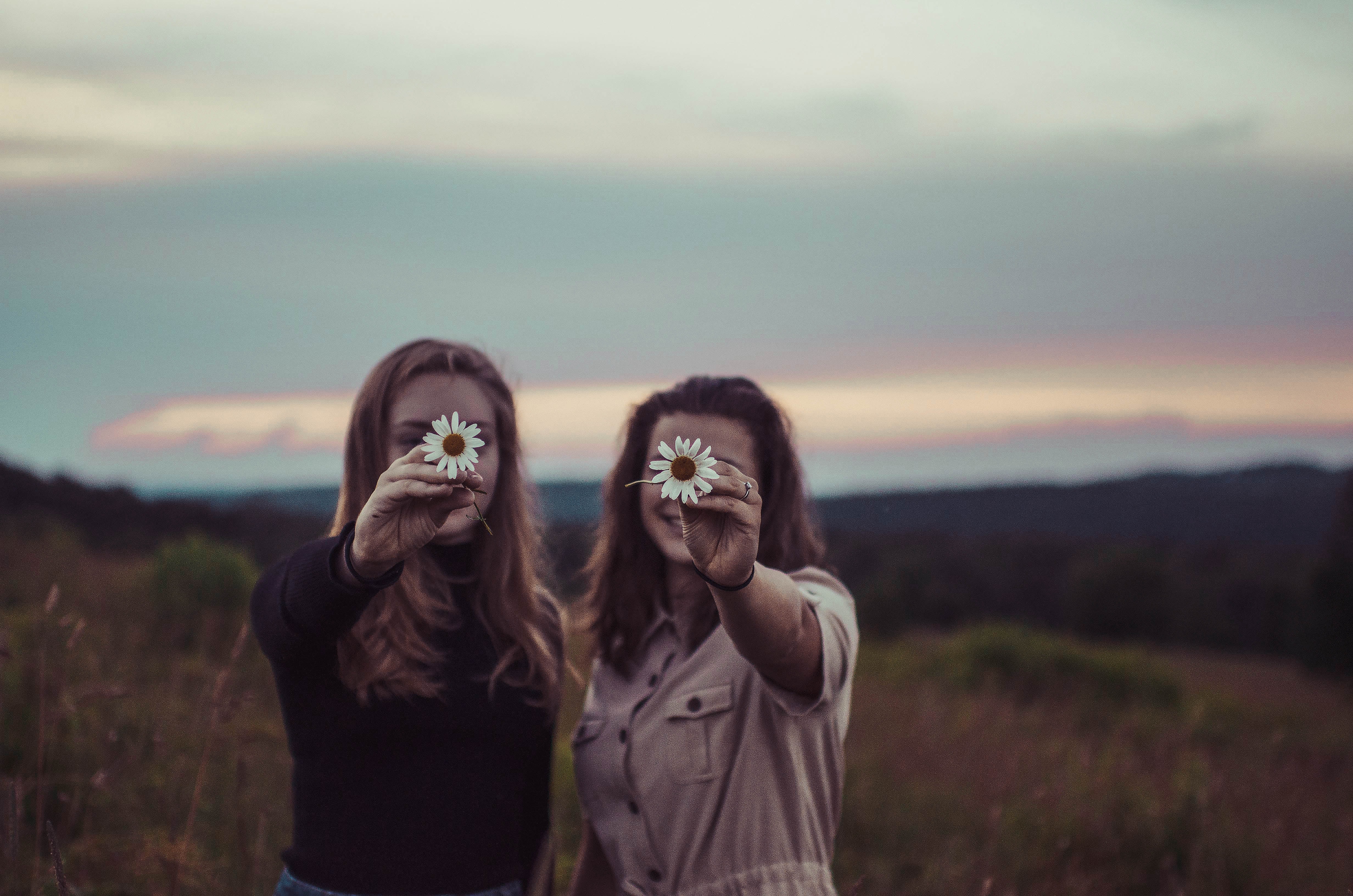 Apiramy Navendan, 23, said  – “I feel like women should definitely have more sexual autonomy – policing women in this way and criticising sexually open women is society’s way of maintaining the inferiority of women. It’s their way of controlling us and it’s problematic.

I mean it was disgusting when TI came out and said he took his daughter to get checked. We’re in the 21st century, in a so-called progressive nation and we’re still making sure women don’t sleep around? And it’s so annoying because some of these men are so happy to sleep around with many women and have a huge body count, but when it comes to their partners/own daughters, they’re not given sexual freedom?”

“I saw a tweet recently and it was like a woman can only get pregnant once every 9 months but a man can impregnate like 270 people in 9 months – so why is it that birth control is for women only? Why is it that the woman has to deal with the stigma of teen pregnancy/pregnancy out of marriage?”

The concept of virginity testing and repair is an ongoing tradition in 20 countries according to the United Nations and should be put to a stop.

Omega Kamombo, 21, said ” I think it’s solving a problem for an issue that does not exist; and considering the fact that the hymen can be torn in many ways, I don’t consider this test to be reliable. I just see this as another way for society to police women’s bodies – it’s even sad that certain cultures only care about the virginity of females”.