Yesterday, one of the biggest film companies in Germany – Universum Film AG – became the first entertainment corporation in the country to commit to more diversity on screen and behind the camera.

Until 2024, UFA pledges to show more cultural diversity, more members of the LGBTQ+ community, people of colour and people with disabilities on screen.

UFA is one of the oldest film companies in Europe. Founded in 1917 in Berlin, it had its bloom in the 1920-40s, paving the way for German cinema but also changing leadership frequently and being used for propaganda purposes under the Nazi regime.

.@UFA_GmbH is the first German entertainment company to commit itself to becoming more diversified in front of and behind the camera. All about the voluntary #diversity commitment >>> https://t.co/MAq0JUqz8i #PARTofRTL #RTLcares pic.twitter.com/Cfw2ovtpQ4

The company vows to make inclusion, variety on and off-screen and equal opportunities a given. The first results of their self-commitment are to be published by the end of 2021.

In UFA’s official statement, CEO Nico Hoffman has said: “Many different perspectives are essential to offer unique entertainment to our audience.” 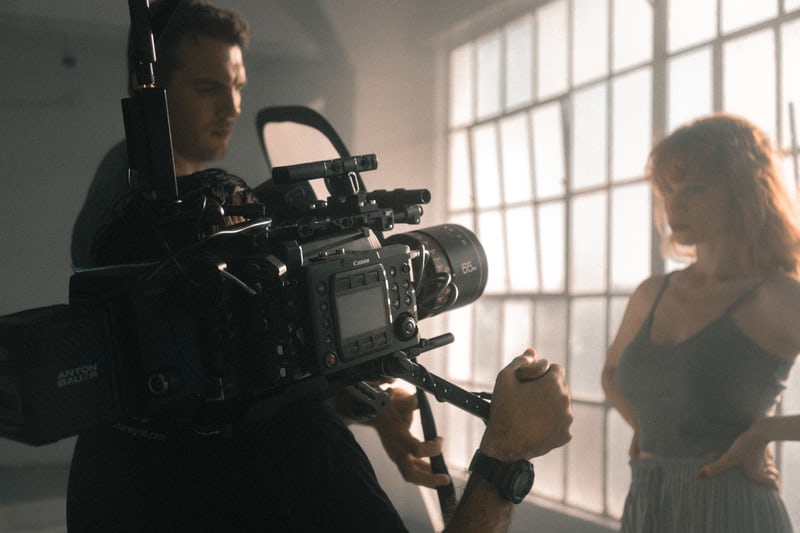 Films depict our dreams, desires, hopes and fears, but they also influence our view of the world directly. Of course not every film shows reality – otherwise we could just be looking out the window, which would probably be quite boring, but whatever we watch, may it be horror, fantasy or a romcom, it forms our idea of the world.

All too often it seems as though a diversity officer was appointed to choose one or two extras who fit the category to stand in the dark corner of a train station in the director’s cut and call it ‘diversity’.

To see changes, we have to adapt who is behind the camera, from screenwriters to directors. Only then will there be true, authentic diversity on film and we will be able to enjoy authentic stories that we want to see because they’re refreshing and new.