Streetwear fashion can now be rented in London. Can’t afford that luxurious handbag? No problem! The Drop is here for you.

A fashion stylist opened a pop up store in Westfield London renting affordable designer goods. Alize Demange of The Drop believes this is how people will get new clothing in the future.

Demange told the BBC that “It might seem strange, but it could be something that becomes part of our everyday lives. An bag you might want to wear for a week but not want to invest all the money into buying it.”

The Drop offers clothes from well known brands such as Coach, House of Holland, Axel Arigato and Dirty South. T-Shirts can be rented for less than £10. If you want to feel a little special, you can go for a Marques Almeida jacket – worth over £1000 – for £200.

It’s meeee on the bbc 🕺🏽 I definitely said repeatedly that I don’t like the word urban and said quote on quote “URBAN” but ya no we move
Rental fashion: How luxury streetwear is changing the industry https://t.co/SNaqn3nXPg

With fast fashion taking over the high street, it will be hard for people to pay for clothes that they won’t be able to own completely.

The 27-year-old said: “I think there’s a bit of a stigma behind it, there’s an idea that it’s not as cool to not actually specifically say you owned that item and had the money to buy it in full. It’s a sad idea. You don’t have to own something in its entirety to prove to everyone else you could have afforded it.”

“This idea of possessions that you keep forever is one that’s becoming slightly redundant. People are much more interested in experiencing something or enjoying something for a period of time and the whole rental economy obviously taps into that brilliantly.” Emily Gordon Smith, the director of consumer product at Stylus Media Group told the BBC.

This could highlight a change within the fashion reatil industry and other brands may follow suit and launch their own rental services for consumers.

This pop up is unique for only renting sportswear – there won’t be any dresses or night-out skirts. Alize recalls that when she first started her styling career “no one wanted to touch streetwear”, she says in an interview with BBC.

Demange also noted that, “It was similar to urban music. No one wanted it or thought it would make any money and no one took it seriously.”

She believes there’s a clear connection between the rise of urban music and how streetwear has become a luxury trend.

“It’s been phenomenal for me and important for people I grew up with that we have representation within our culture and community and on a mainstream and global level,” says Alize.

“I think it’s become more acceptable to dress in streetwear on a day-to-day basis and not feel like it’s ghettoised or from a specific community.”

Streetwear has become popular amongst younger consumers and designer labels are noticing and capitalising on this trend. Supreme, the American skateboarding and clothing brand, create products for skateboarding, hip-hop and rock cultures. Focusing on streetwear-based trends and brands, as well as making limited-edition pieces, allows them to be widely desired.

Could this help with conflict problems caused by ‘fast-fashion’?

In the future, stores like The Drop could help with environmental issues caused by economical ‘fast fashion’ products that are thrown out after being worn several times. At the same time it will supply consumers who want to feel glamours on the weekends. 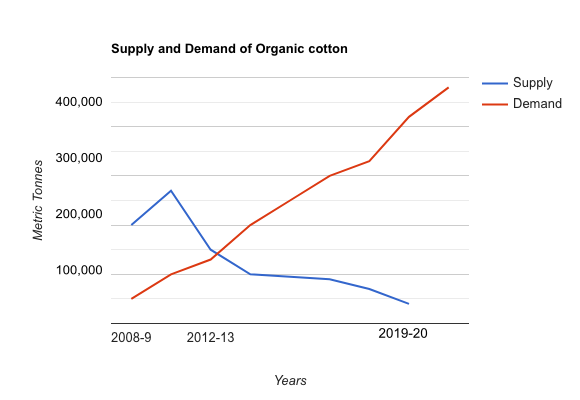 Disposed of clothes end up in landfill at a shocking rate, MP’s warn, and synthetic fibers are ending up in our oceans.

The Voice of London has reached out to Alize are waiting to hear back.