Recent sporting news have mainly been dominated by all the racism incidents, that seem to be appearing at a bigger rate by the day. Just two days ago, Shaktar Donetsk’s Taison, got handed a one-match ban for the card he received in a previous game: a red card that was handed to him because he kicked the ball to fans that were racially abusing him.

Taison has been banned for one game after the incident. pic.twitter.com/jK14uYIlre

The number of football matches where hate crime was reported increased by 47 per cent in the 2018-19 season, according to the Home Office.

Below is every major racism incident that has occured over the last couple of months.

However, professional footballers aren’t the only ones facing, and fighting, racism. Amateurs do as well.

Sunday League football, for the everyday man, is a chance for relaxation. After a week-long of working, as well as stressing for what is happening around them, the chance to play football is a means for escaping. The last thing these people want, is to go down to the pitch on a cold Sunday morning, and instead of enjoying what they have been looking forward to through the entire week, be abused for who they are.

Rishaad, who plays in one of London’s Sunday leagues, is one of those people. 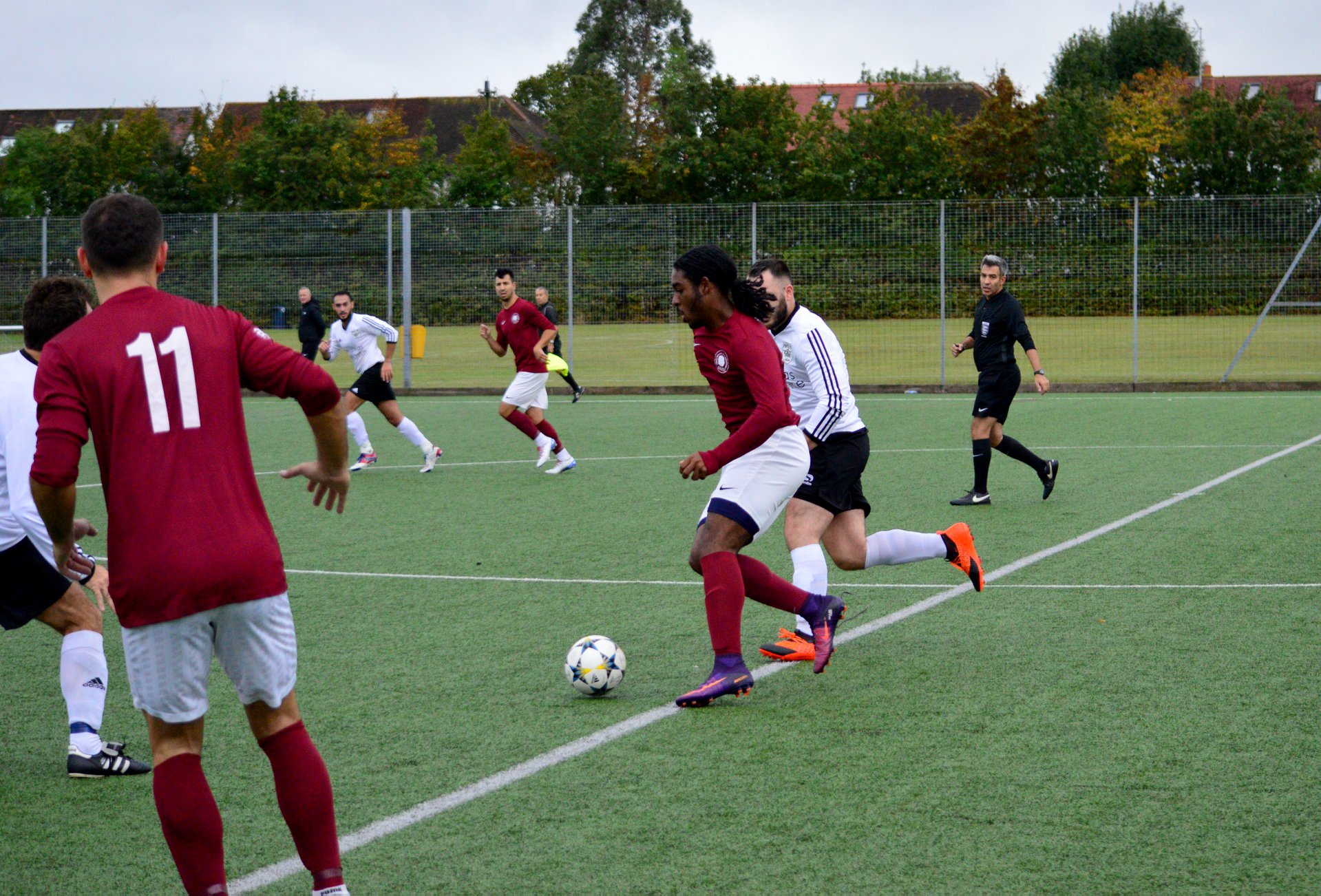 Rishaad spends his weeks like most of us, working and trying to make a living, and of course being passionate about football is part of that. “Don’t tell this to my mates but I kind of picked to play for them because their shirts resemble the 05/06 Arsenal shirt” he jokes on the sidelines before one of his games. 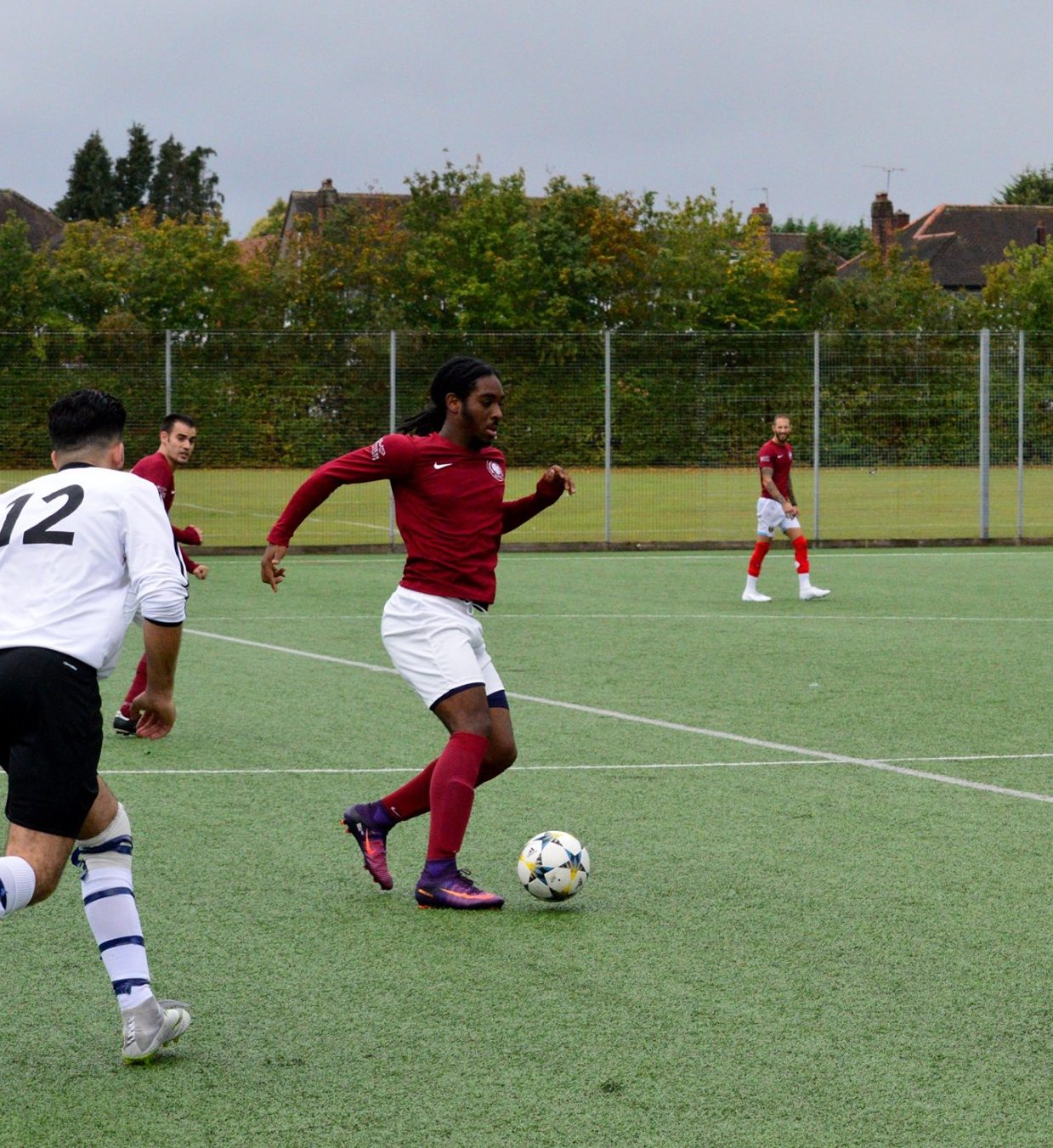 On Wednesday nights and Sunday mornings Rishaad transforms into a prime Thierry Henry, or so his teammates tell me.

– “They have my back at all times. Whenever I get tackled or fouled, they rush in, kind of like my personal bodyguards.”

– “Does at all times also mean when you’ve been abused?”

“Does it happen often? Is it something that you consider every time you come down to play?”

“No, not really. But then again that’s the shitty thing about it. You don’t expect it and then if it happens it catches you of guard.” 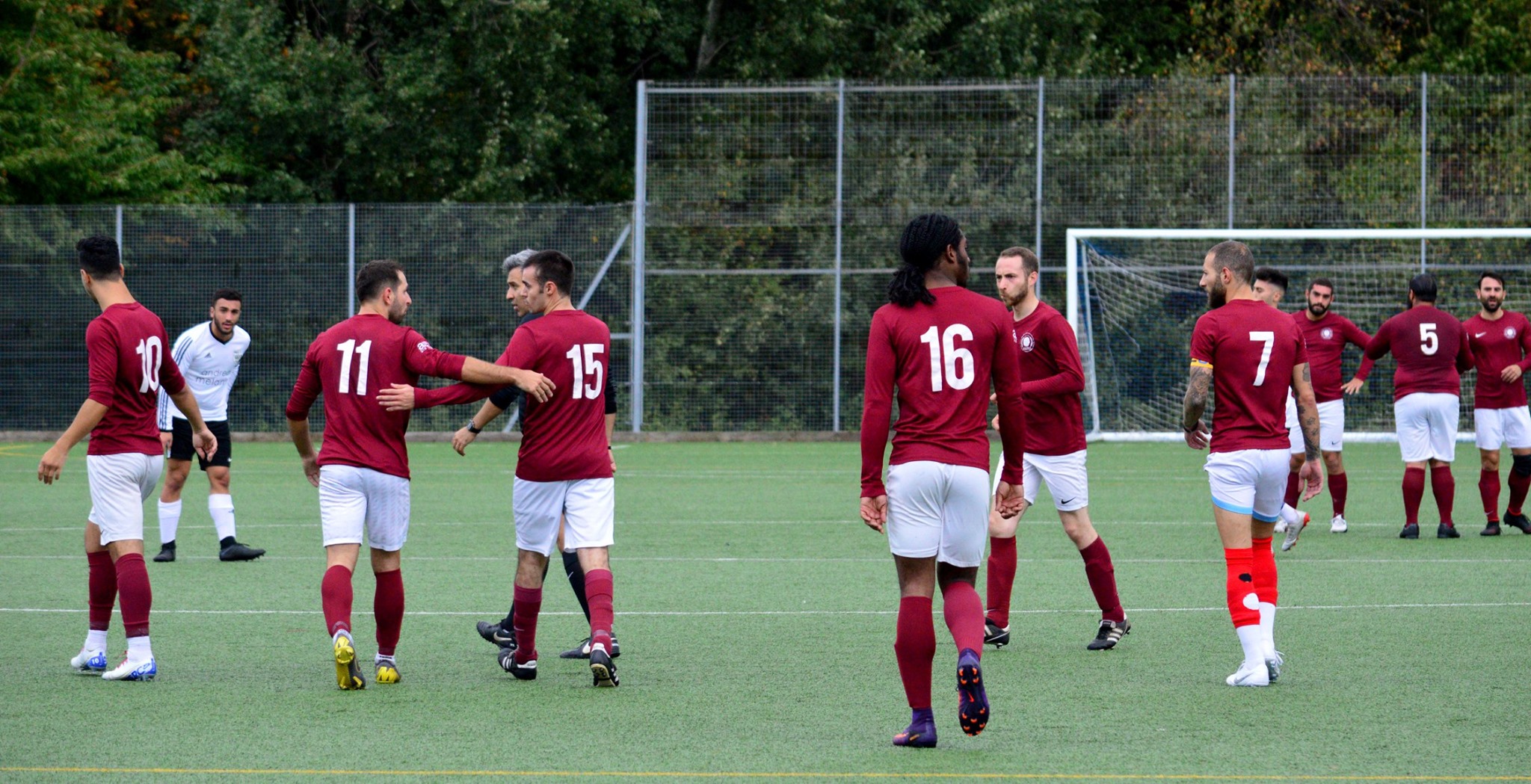 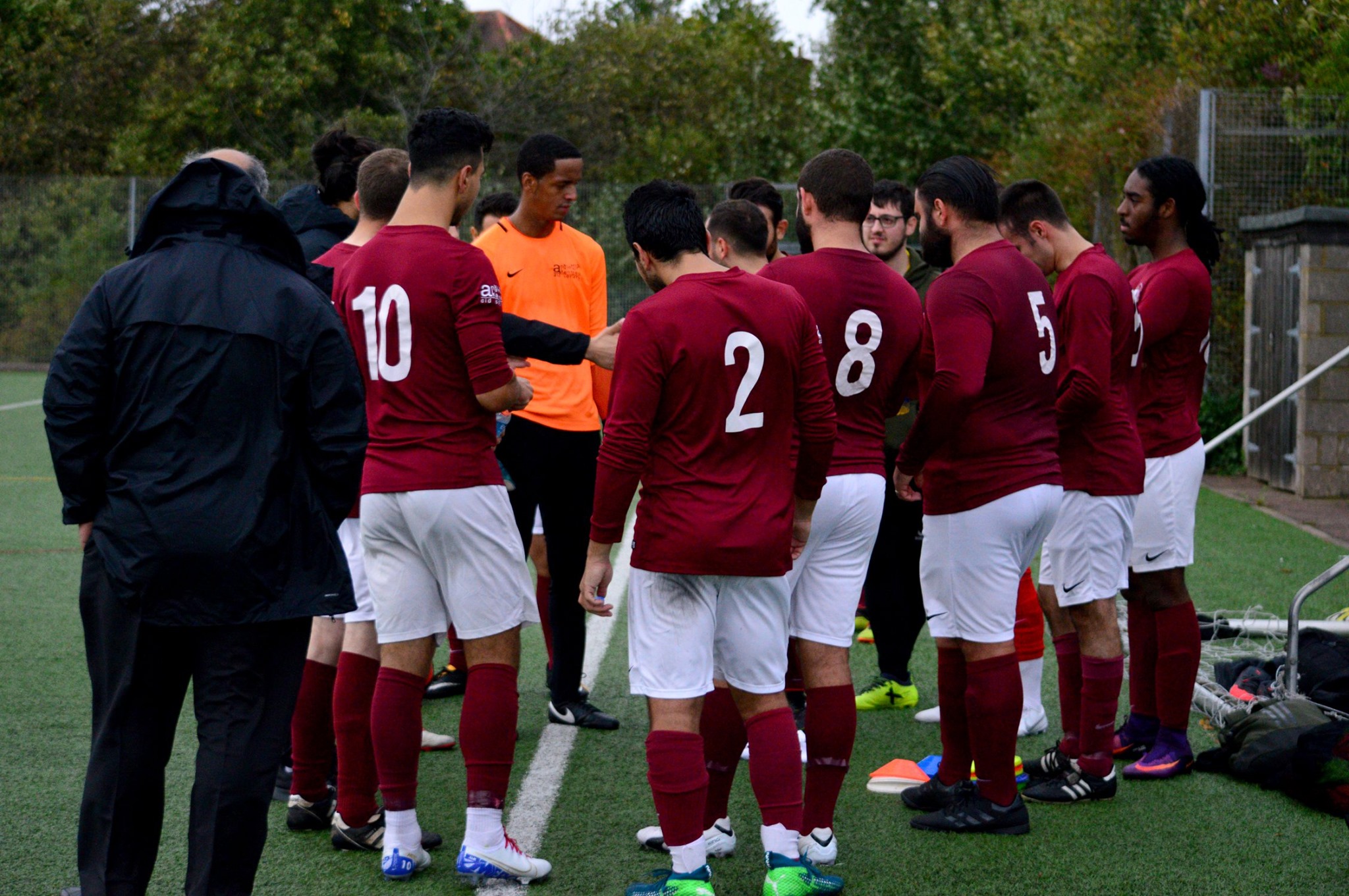 After a thrilling 4-4 draw, as one would expect from an amateur league game, we drive home. It was a good day for him, both in game and out. He scored and assisted once and no incidents occurred.

“Like I was saying, it’s weird when it happens. At least for me you know? Other people go get angry, or sad, or don’t bother. I find it weird. Like you wake up on a Sunday just to cuss at others?”.

I ask him if this harassment is something that could make him stop playing. “Nah, not at all” he’s quick to reply. “Like I said, it’s messed up that it’s happening, but look around you and you can spot it anywhere if you want. I’m not ruining my enjoyment because of others”. 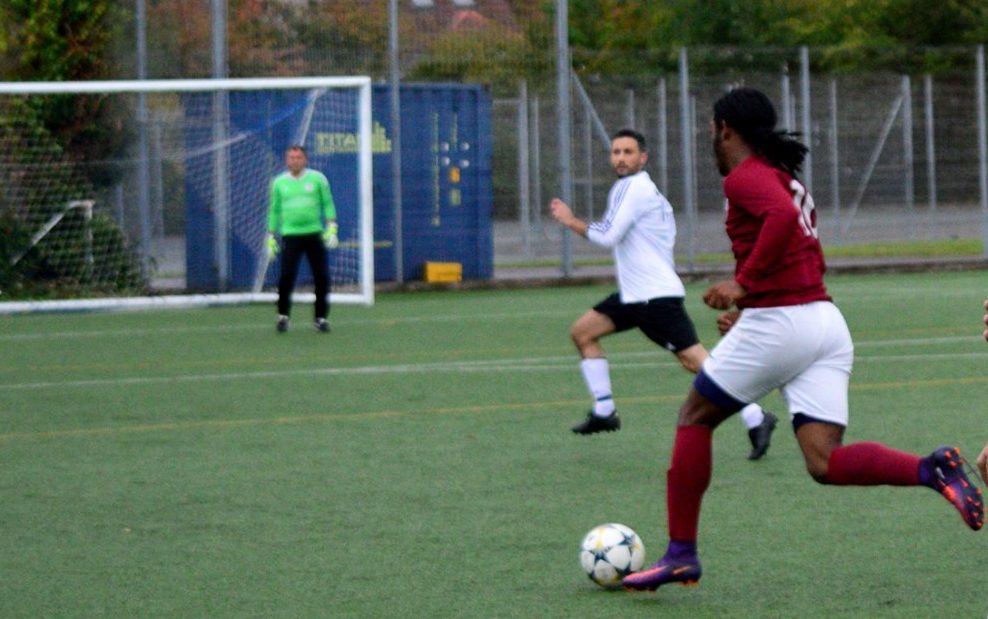 “The one time it happened, yeah. I thought about just staying at home”, Ray tells me.

Ray, 20, is a student who aspires to get a degree in sports science. On weekends he plays for a local Enfield Town team, the place that he’s been in for his whole life. He is much different than Rishaad. Whereas Rishaad will not let anyone affect his mood, Ray is actively trying to stop it from happening, by being part of certain campaigns that try to tackle racism.

“It’s not just about football really, but for the whole of the community. Whether its racial, gender or sexual preference based, abuse is not something that we should tolerate”.

He has had his fair share of being harassed, and in one case, it almost took a turn for the worse. 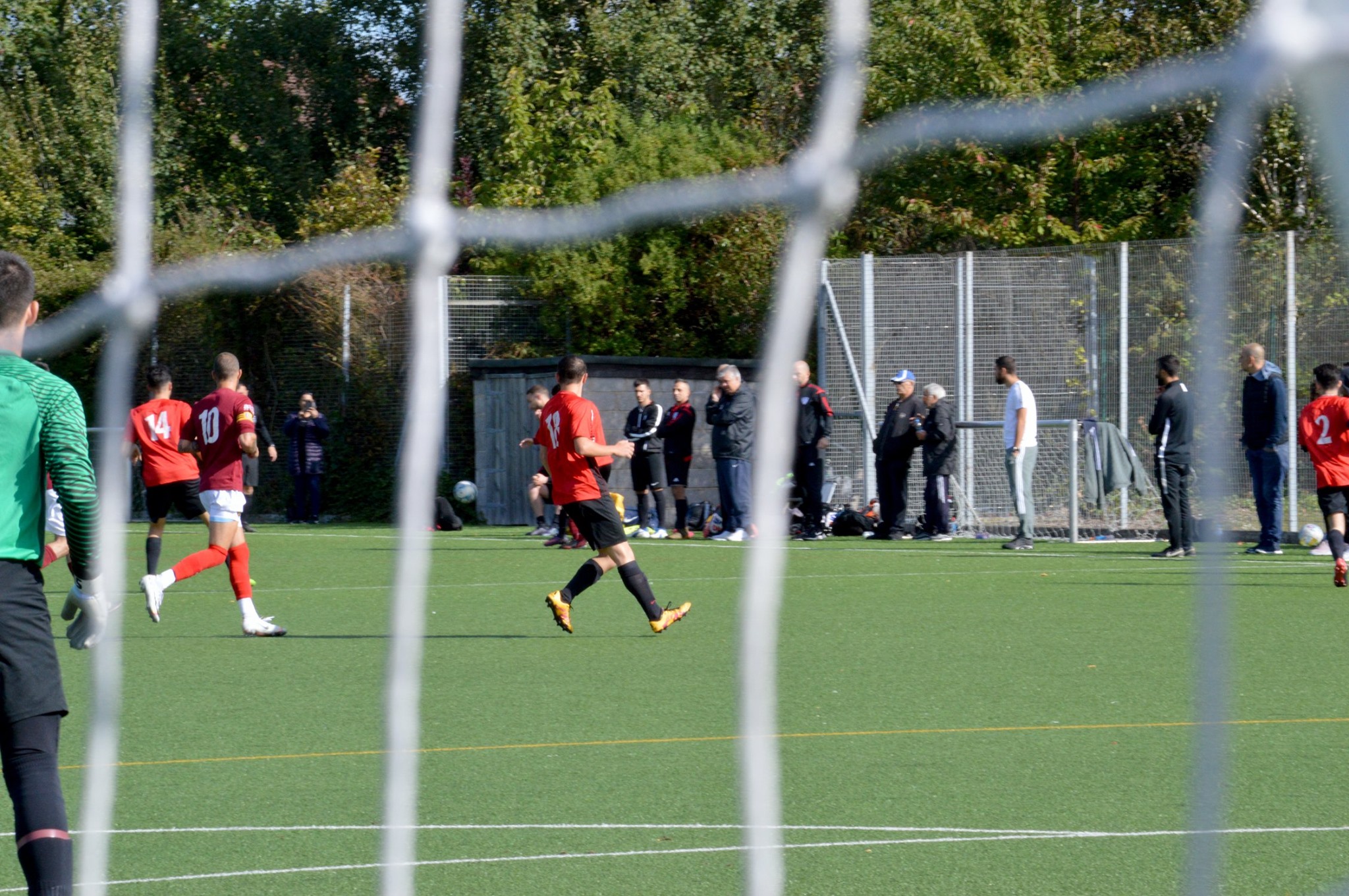 “We were playing a cup tie against another team from South London, at a terrible pitch and on top of that it was raining. As the game heats up, I go in for a tackle, completely whiffing and hitting the other player, a large muscular man. As I go to pick him, he gets up, sends me back with a push and starts insulting me and calling me different names. I was frozen”.

A massive brawl erupted right in front of him, as his teammates came in pushing and shouting, then the players from the opposing side doing the same thing.

“It was a insane, like one of those videos you see online from like games where everyone gets so angry and they try to punch one another. Luckily, because it was an official FA Sunday Cup tie, the thing quickly blew off as neither we or they wanted to lose the match and whatever else could have followed.” 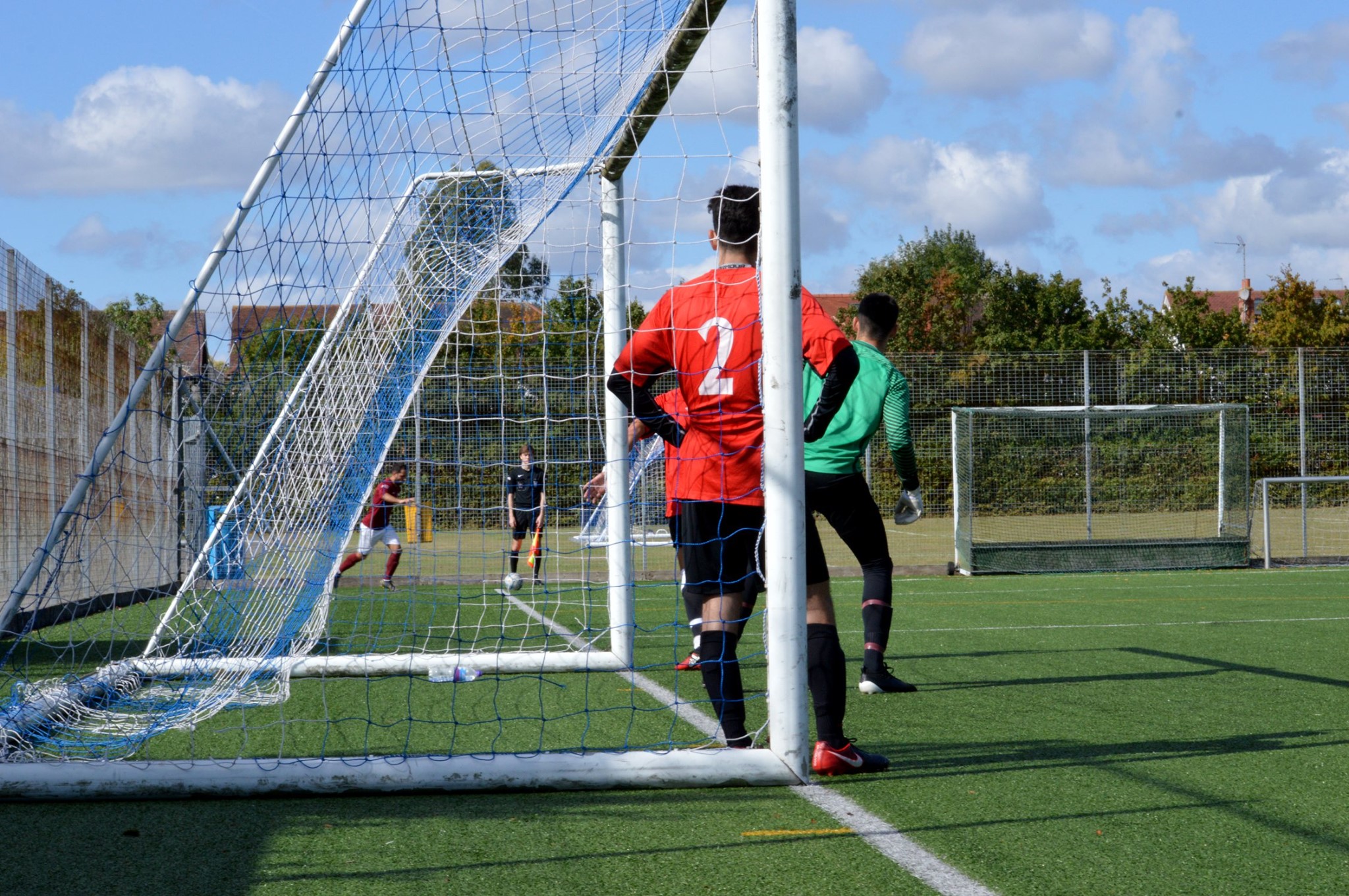 Before I leave, I ask what’s the thing that has stuck with him from that incident. In contrast to Rishaad, who questions why someone would wake up and do that, Ray says: “How his teammates came rushing in to back him up. His black teammates. I still don’t get it. There is no way that they didn’t hear him while he yelled those things, but when my team flew in so did they. It’s like they didn’t care because it wasn’t happening to them?”

*Ray didn’t want any photo of his online