Pregnant women across the UK experience severe levels of stress inflicted by coronavirus and the pandemic throughout 2020.

According to NHS website, pregnant women are more clinically vulnerable to coronavirus, however there is no evidence that they are any more likely to fall seriously ill.

It is advised that if you are pregnant or in the same household as someone who is, it is especially important to keep contact with people minimal and self-isolate as much as possible.

These restrictions have ultimately affected the level of comfort many pregnant women so dearly need and has caused extreme levels of distress in many instances.

A slew of studies from around the world report that pregnancies ending in stillbirths have risen dramatically during the pandemic. Many pregnant women have received less care than they need due to lockdown restrictions and the disrupted access to health care.

Single mother Brooklynn Masters, 33, gave birth to Isaiah-Israel Abraham Baker June 20th of this year. Isaiah was born 2 months premature due to stress which caused him to stop moving and breathing.

Mrs Masters described her experience of pregnancy during coronavirus as “lonely” and “like nothing I’d (Brooklynn Masters) ever experienced before.” 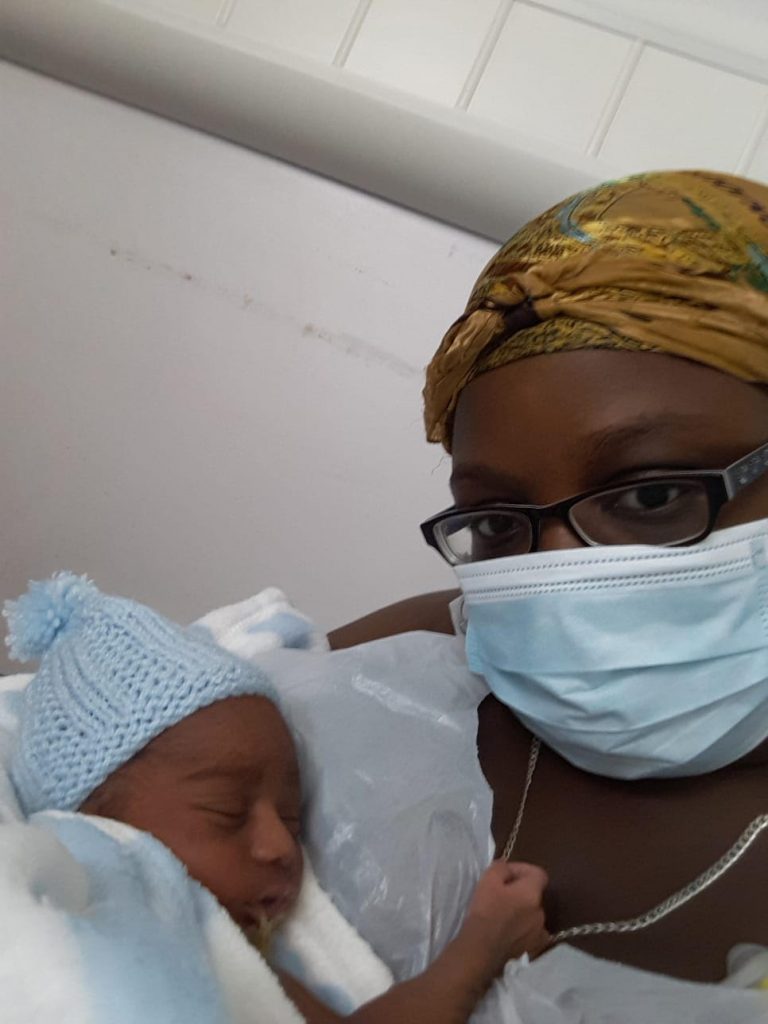 Much of her appointments were completed over the phone along-side occasional home visits from her midwife to begin with.

Visits were only permitted if midwife wore a full Personal Protective Equipment (PPE) kit and if both individuals stood on either side of the room. Further into the lockdown the home visits stopped.

Mrs Masters outline that the strict procedures made the experience less hands on due to lack of intimacy.

“Ultimately your midwife is someone that you go to, to relay your fears. Someone you can talk to.”

After an emergency c-section at Princess Alexandra Hospital, Mrs Masters was not able to hold Isaiah for nine days due to his high risk of infection and was required to leave him alone in hospital during his five week incubation period.

“All he saw in the beginning of his life were people in hospital with masks on. I couldn’t physically touch my son!”

Visiting hours were restricted to 11-7 on the unit Isaiah was first placed in – which would have been accessible 24 hours pre COVID-19.

Only one visitor was permitted per day, with no skin-to-skin contact allowed at all.

Masks were to be worn at all times – even whilst you’re having an emergency c-section.

Mrs Masters explained that the whole experience “felt really sterile” and had an overwhelming effect on the state of herself and her son.

Mrs Grant found herself unable to get an appointment to confirm her pregnancy as she had moved to a new house before the beginning of the first UK lockdown. Therefore, was unable to be accepted by a new practice or get a face-to-face meeting with a GP.

Mrs Grant also struggled due to lack of physical comfort, and constantly having to isolate from family members within her home to protect herself and her daughter’s well-being: “In a house full of keyworkers, I was isolated at home by myself for most of the day every single day.”

She explained that overall her mental health started to decline, and it was something she had to deal with for the most part on her own.

Mr Wood was unable to avoid public transport due to work during Imogen’s first two trimesters.

When he arrived home, extra measures were taken for her sake: “Arriving home from work he would shower and wash his clothes and I would sanitise and wipe down anything he touched whilst entering the house to decrease any chance of me contracting the virus”.

Trouble quickly increased when Mr Woods was made redundant from work during the first lockdown. According to the Office for National Statistics (ONS), the unemployment rate in the UK – from July to September – was 4.8%.

Meaning that 1.62 million people were unemployed, and majority through redundancy.

Mrs Grant concluded that – “overall, COVID-19 added anxiety and stress to my experience in abundance” 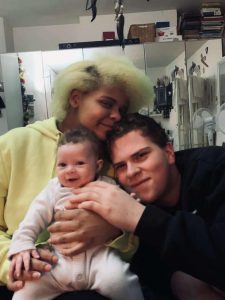 Bruno Menezes, 22, is separated from the mother of his eight month old son, Kaique Lisandro Gentles Menezes. Kaique was born in March 2020 – when the first UK lockdown begun – and as a result Mr Menezes struggled to see his son as often as he wished.

He expressed that the septarian between himself and Kaique would show when they were able to spend time together.

“He’s definitely realised the extra separation. Babies just know from sense. From smell”: Mr Menezes explained due to the strictness of lockdown, his son was unable to form a connection to his father as quick as expected.

With the easing of the first and now second lockdown, Mr Menezes is able to see Kaique on a much more regular basis.

“I can only speak on behalf of fathers like me. I am now able to see my child grow day by day” 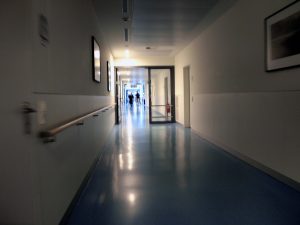