The Institut du Monde Arabe in Paris will hold the first “Night of Poetry” over the weekend, one year after horrific terror attacks shook the French capital. 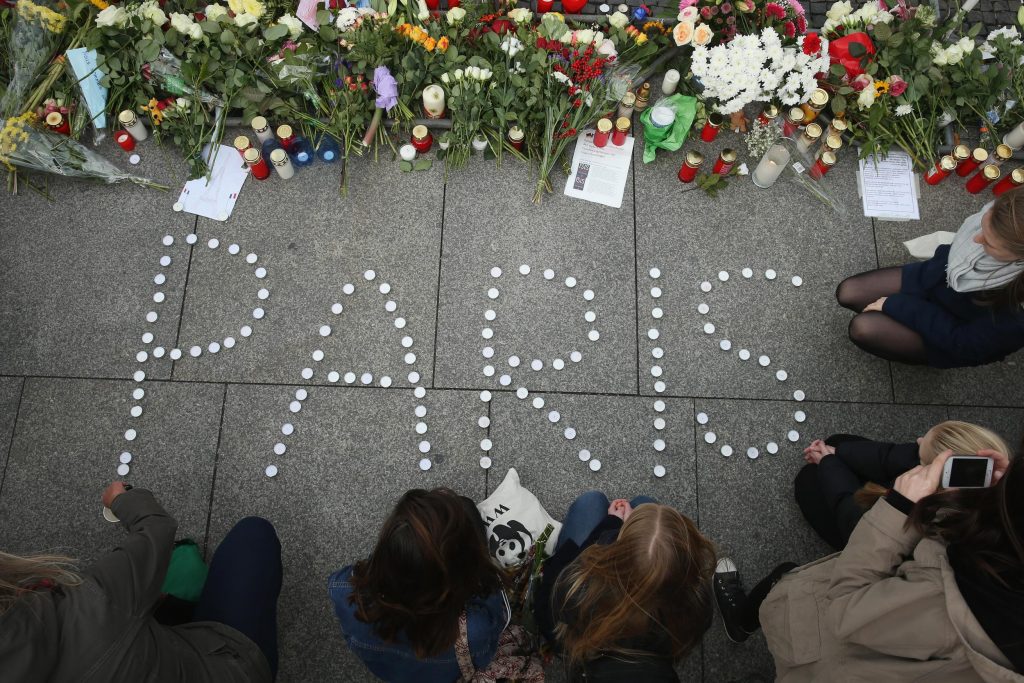 Normal life in Paris may have resumed, but the 130 victims who lost their lives in the terror attacks across the city have not been forgotten.

Marking one year since the events of 13 November 2015, the Institut du Monde Arabe (IMA) will hold a series of poetry readings throughout the evening. Explaining the reasoning behind the event, the IMA said simply: “Poetry is a way of remembering.”

Speakers will include Lebanese artist Zeina Abirached, who was born and raised in war-torn Beirut. Known for using old photographs and TV footage to create comics, she will draw interpretations of poems chosen specially for the event on a screen.

The IMA provides a safe space for political and cultural issues in the Middle East and Africa, with the aim of raising “awareness of the current situation of Arab artists and cultural operators in exile.”

The poetry readings come as museums and galleries in the UK look to celebrate inclusivity and diversity amidst growing tensions with Middle Eastern communities.

Ferdinand Richard, chairman of the Roberto Cimetta Fund responsible for the event, told the Art Newspaper: “There are so many images of terror on the television, and we have no idea what is really happening in countries such as Syria, where there are so many good artists.”

Elsewhere in Paris, British musician Sting will perform at the reopening of the Bataclan on 12 November, almost a year to the day after gunmen killed 90 people at the concert hall.