MCM Comic Con is a convention that consists of memorabilia, anime, comics, merchandise and the latest games. Cosplay allows people of all ages to create and design costumes picked from a world of fictional characters. 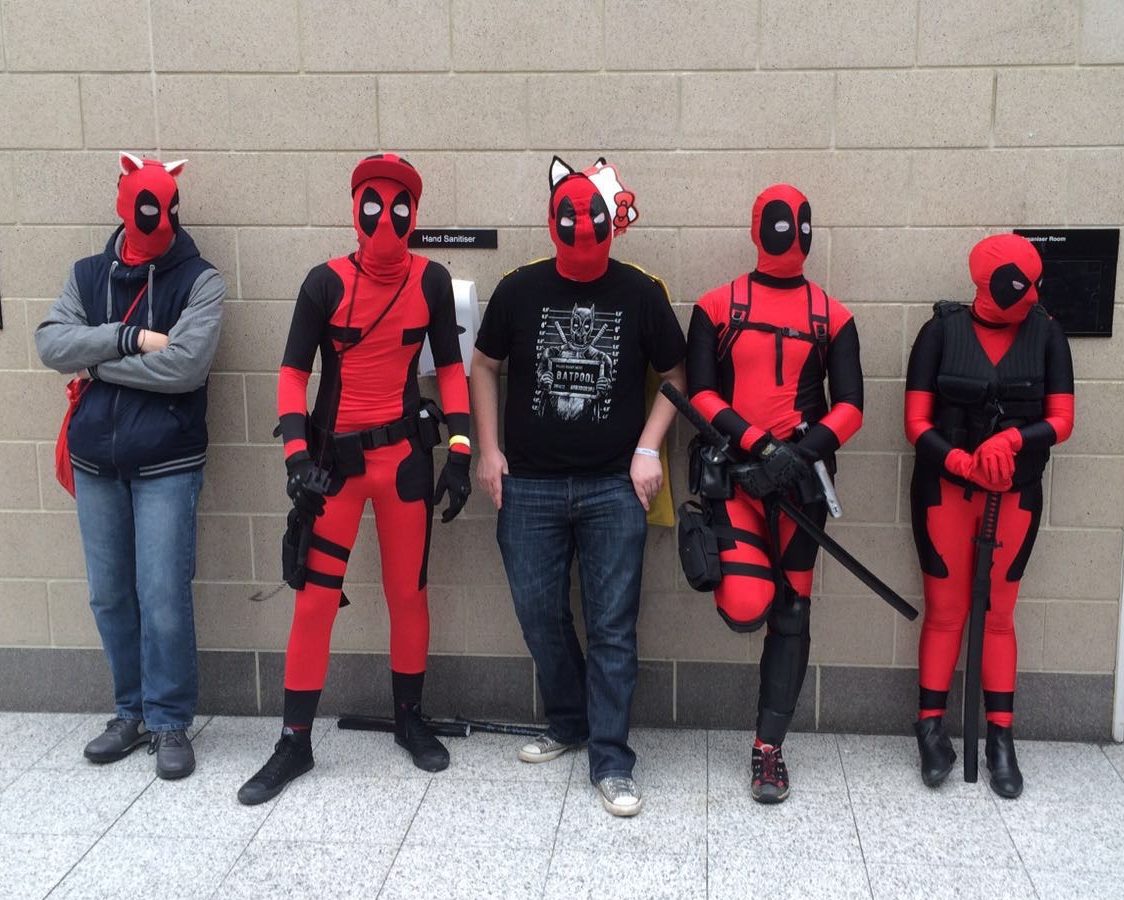 Every May and October, MCM hosts Comic Con at the Excel centre in Custom House, Docklands, for the duration of three days. The event opens its doors to thousands of people. Each day the event features a variety of special guests from films and TV programmes such as Game of Thrones, Red Dwarf, The Big Bang Theory, Star Wars and Batman Vs Superman. 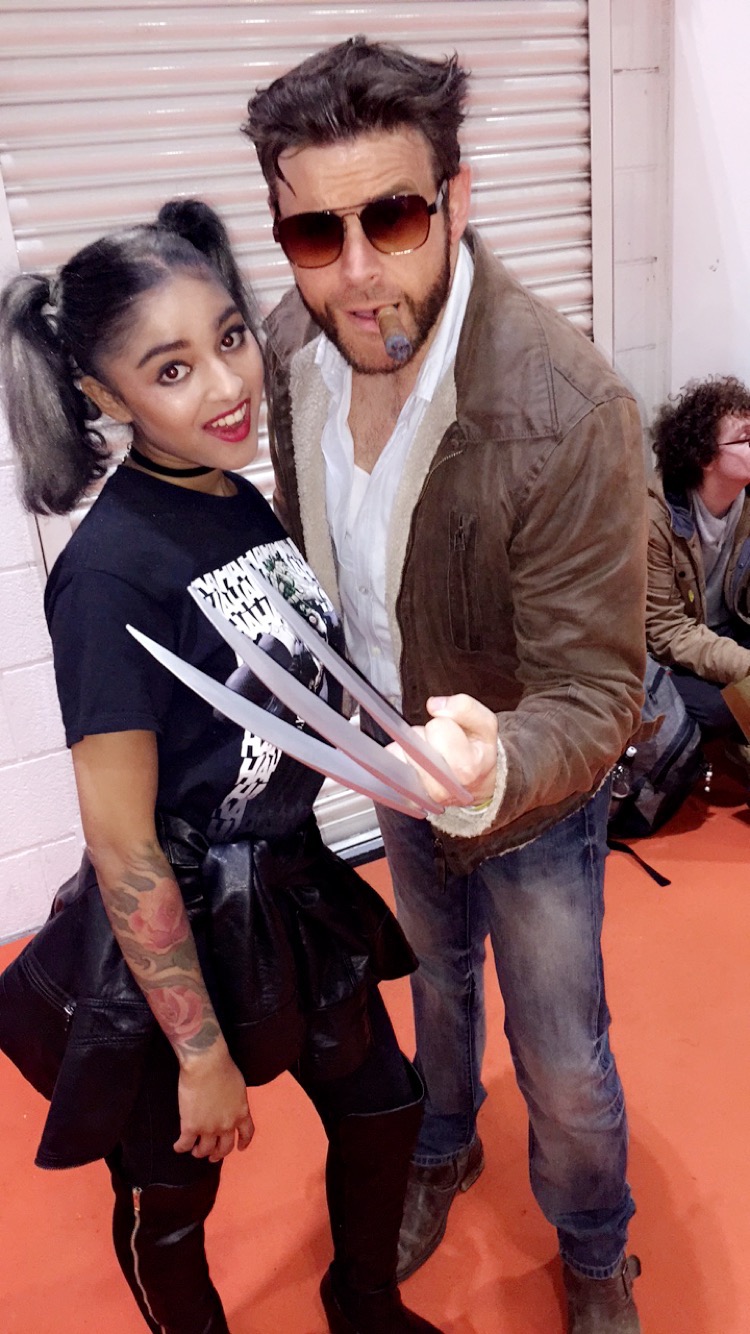 Karen Willow, 41, a regular at Comic Con has dressed as Catwoman. She spoke with us at the event… 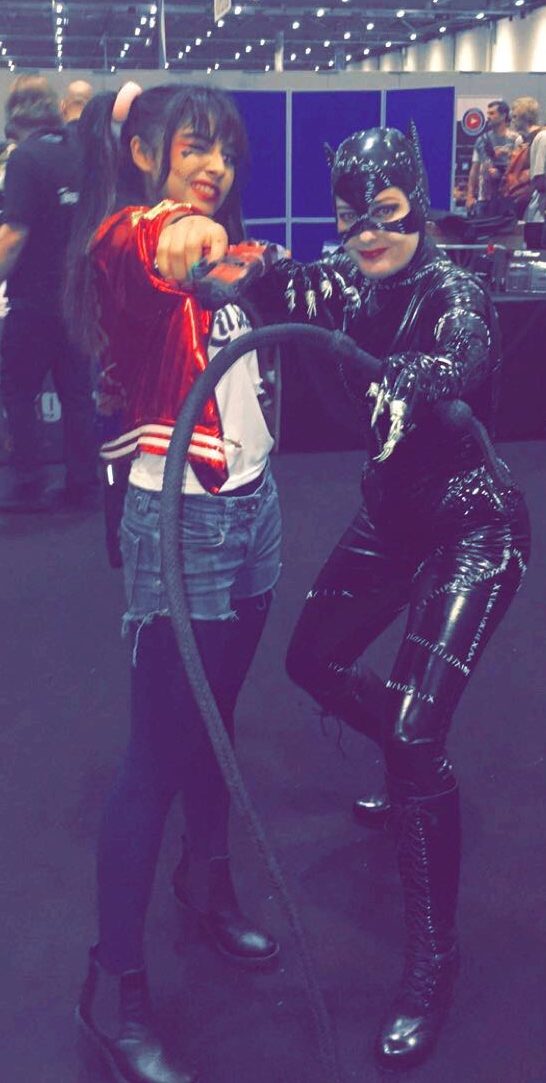 Q. What brings you to MCM Comic Con?

A. The atmosphere, the stalls, the celebrities and the whole vibe is full of energy. There isn’t a single person here who isn’t friendly.

Q. Why do you think so many people come here to dress up? Is there a fashion purpose to it?

A. Personally, I come here and dress up because it allows me to have another identity for a day. If you come here on all three days, you’re able to wear a different costume each day. It’s the only time a year when a bunch of people can dress up and feel a part of something cool. There is definitely a fashion aspect because you never know who is going to attend wearing the latest costumes or vintage styles! 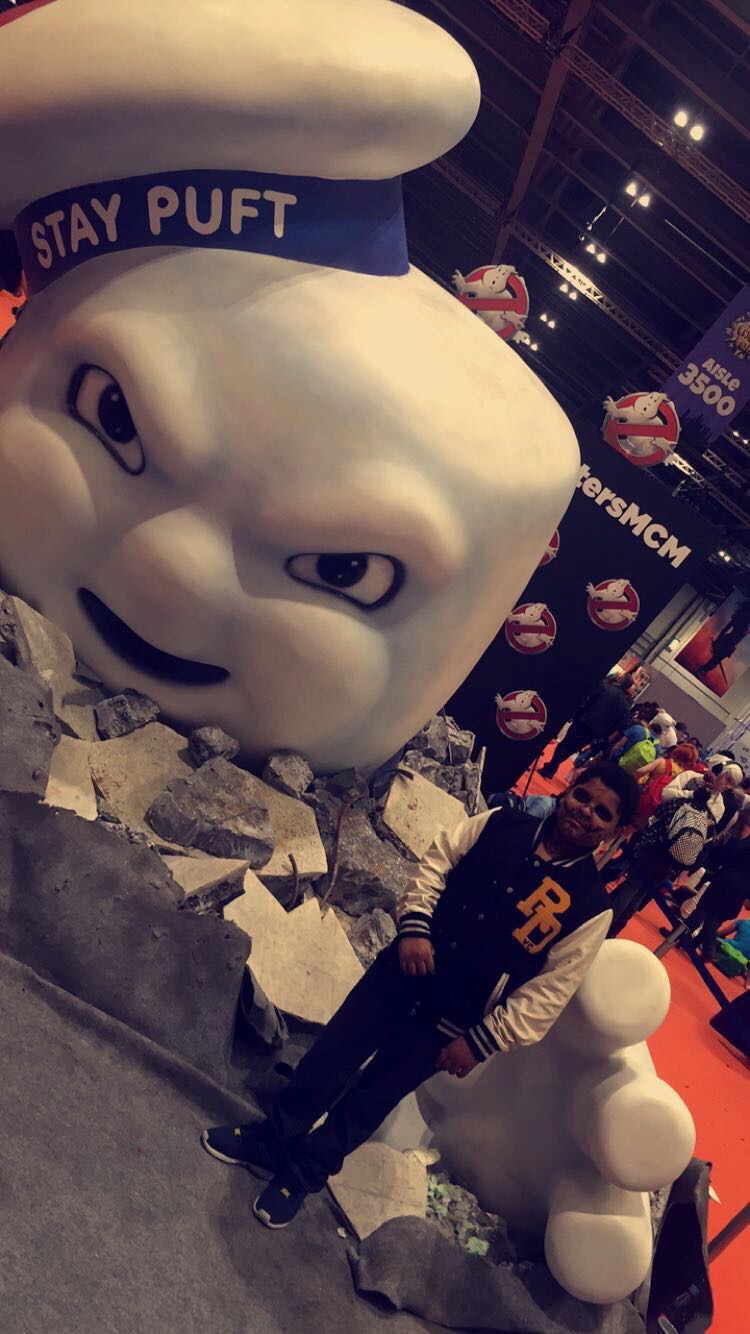 Q. Your outfit today is a great replica of Michelle Pfeiffer’s Catwoman costume, did you buy it or make it yourself?

A. I made it! I love creating costumes especially when they are out of the ordinary. It took me a couple of months, a lot of white thread and plenty of latex. I prepare for the event every year. Half the fun in cosplaying is creating your own costume. Fashion is an art.

Q. What do you think we can expect for next spring’s MCM Comic Con event?

A. I think with all the new film releases for companies like Marvel, the costumes will represent the next big trends and will be even more out there. The convention gets larger each year! I can’t wait. 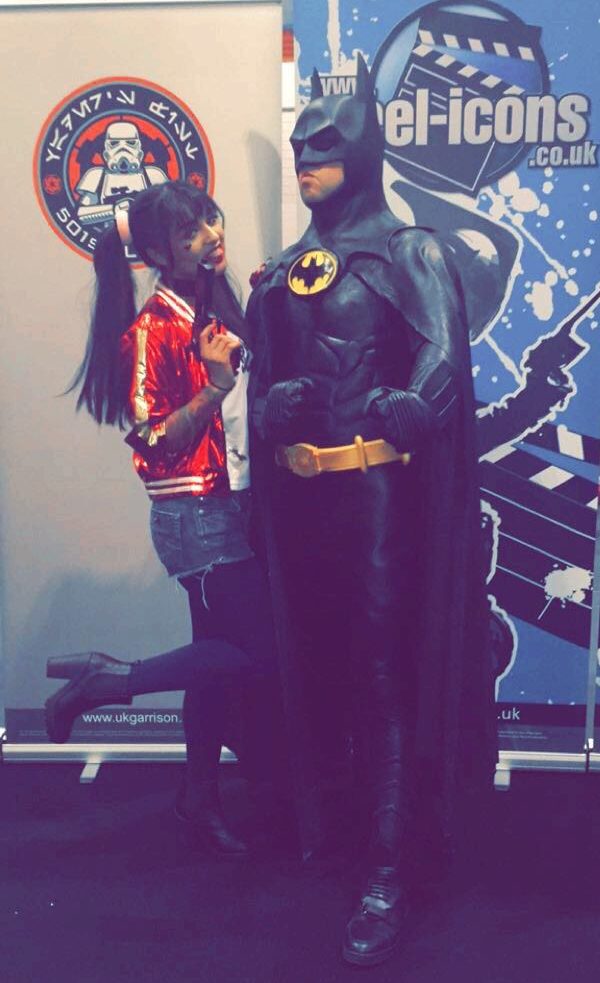 Dressing up isn’t just for events such as Halloween, MCM Comic Con allows people to express themselves through their love of costume and cosplay, whether they buy it or create it themselves.