JLS returned to the O2 London last night for their first tour in eight years.

The pop band have announced that they will be dropping their new album 2.0 on 3 December. Fans can expect to hear the track Postcard on Tuesday.

Marvin Humes, 36 told The Sun: “When you listen to Eternal Love, there is a line that says, ‘Forever and a day,’ which is a nod to Everybody In Love, so this was specifically written for us.”

Aston, Oritsé, Marvin and JB rose to fame in 2008 from the TV music competition, The X Factor.

They were the runners-up on season 5, and shortly after released their first single Beat Again.

“London, we’re home” – the first words JLS said as they jumped up from the ground to begin their sold out Beat Again 2021 tour.

The band gave us all the nostalgia, singing some of their biggest hits Beat Again and Everybody in Love. The crowd brought forth their younger self that night, we know we did. 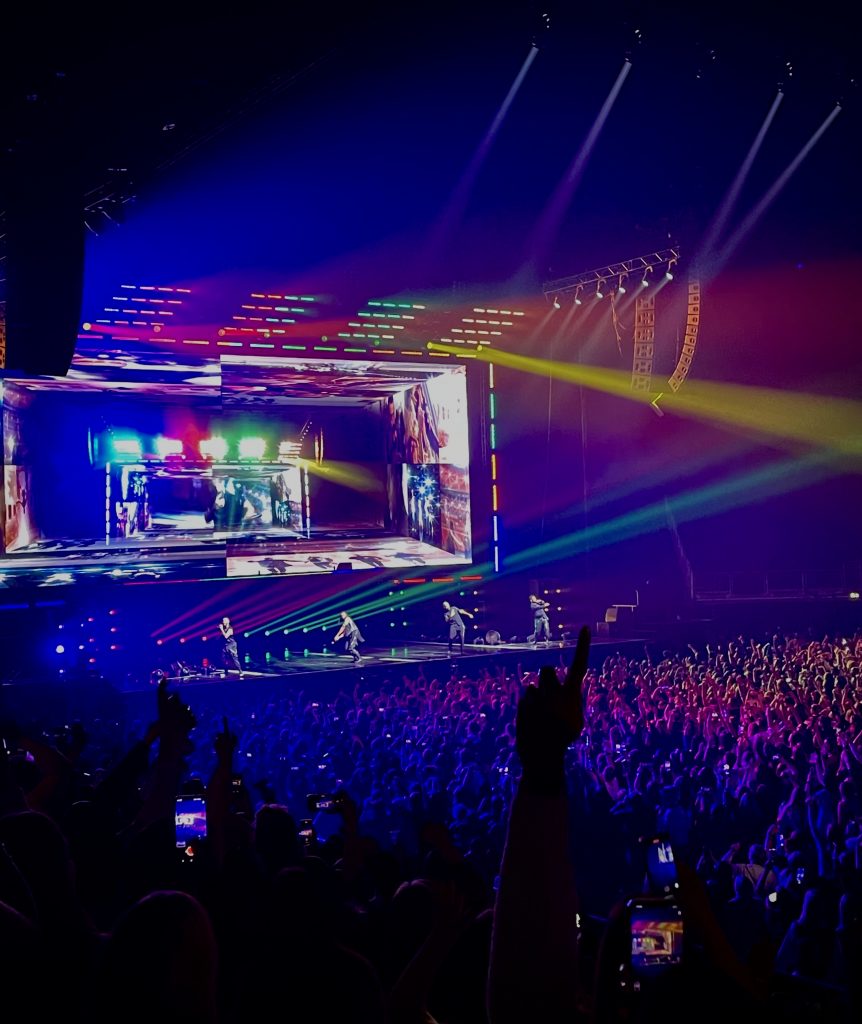 The atmosphere was electric, we were taken back to the mid 2000s and would do it all over again.

Emily Lafa, 22, London said: “I grew up listening to JLS, being reunited with the band that I listened to walking to school took me back to when I was 10 years-old.”

Marvin Humes throughout the night joked about his age, “After this tour, my back is going to be finished.”

Even though the band have aged, they kept their signature dances and performance style which made the crowd love them all the more. They say good wine gets better with age, we now say the same about JLS.

Regardless of age or gender, we came together for one night and supported our boys. 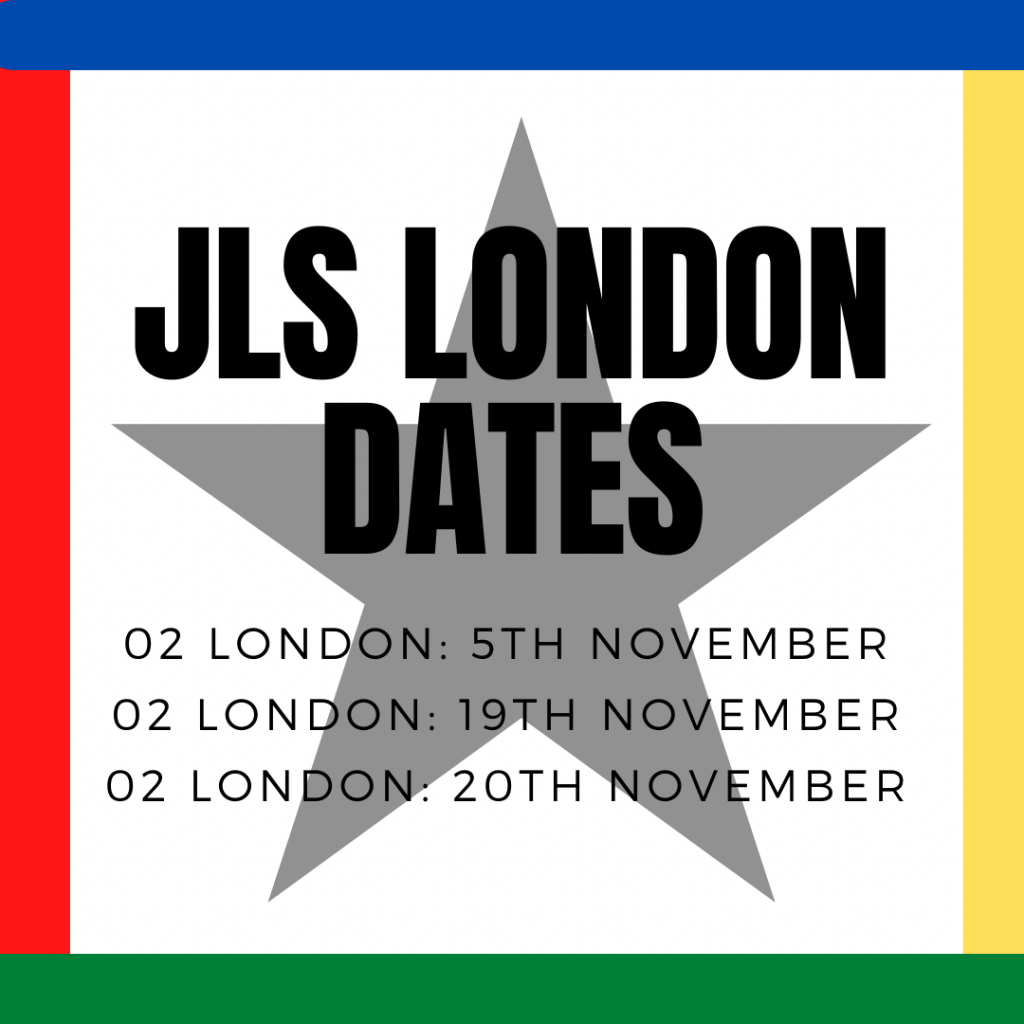