The Financial Times has announced the introduction of a bot to automatically detect if there are too many men quoted in articles as an attempt to prevent sexism and promote gender equality.

It’s not a surprise that the Financial Times has a more masculine audience due to its coverage of industries that are male-dominated. The organisation found that only 21 per cent of people quoted in their publications were women. 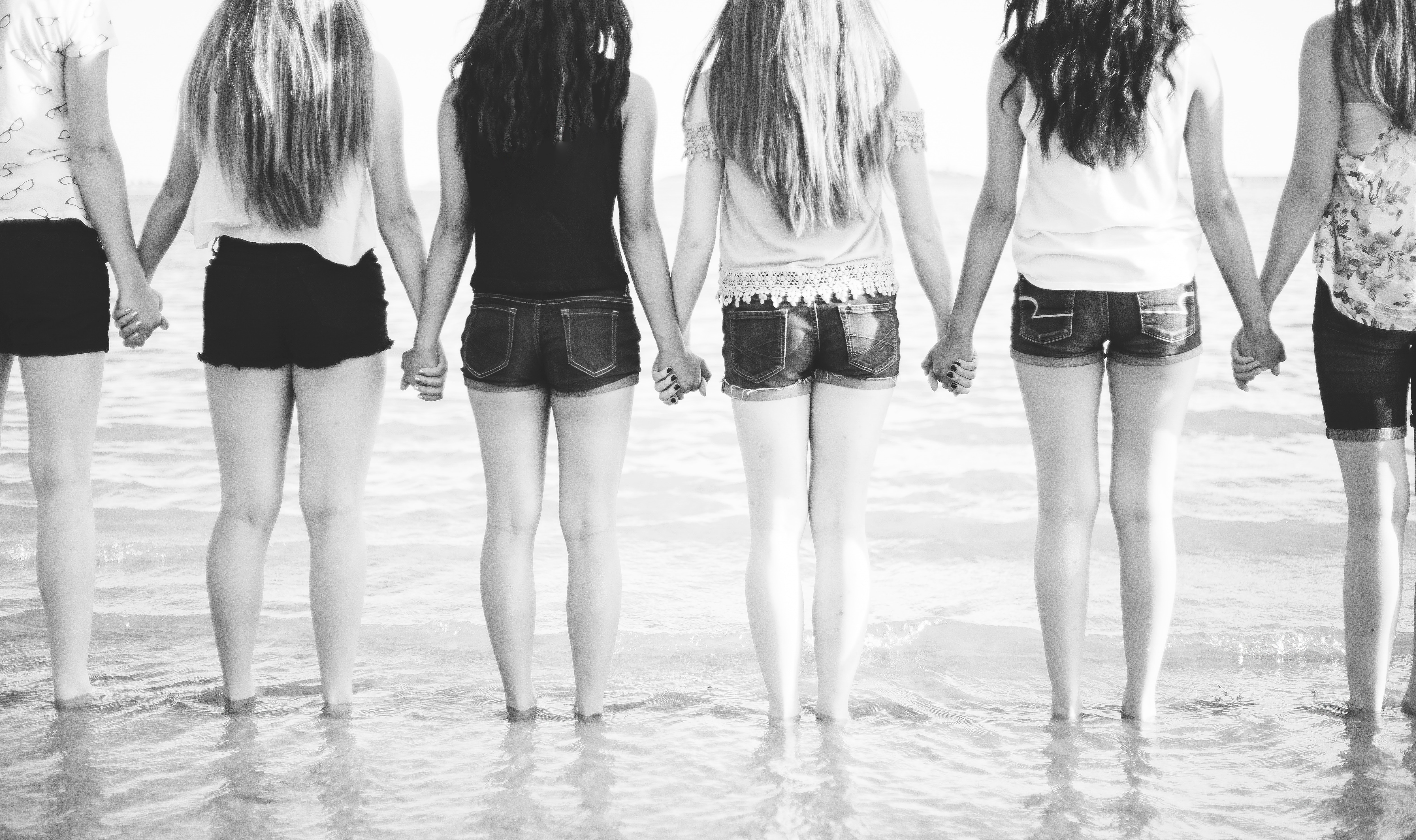 This comes after an interview for Nieman Lab earlier this year when Rénee Kaplan, FT’s first head of audience engagement, said that 80 per cent of the publication’s subscribers at that point were men.

“We asked [women in a focus group]: if you could picture the FT as a person, how would you picture that person? They all said they pictured a man,” said Rénee in the interview.

To combat this, the FT team has developed a new technology building a bot that will scan pronouns and first names in articles to alert section editors if they do not feature enough female voices in their stories.

The issue of women’s representation and gender equality is far from being new. From the BBC gender pay gap controversy to reports worldwide addressing the importance of involving women in leadership roles, Financial Times seems to have taken a new lead in widening their readership by standing truthful to their brand and values.

Brooke Taylor, FT’s opinion and analysis editor, said in the same interview: “I have a basic rule that either one of the three or one of the four [online opinion columns], depending on what day it is, is by a woman. I’d like to get to 50 percent, but we’re not there. We never tracked it before I took over, but my impression is that in terms of commentators, we were running about 20 percent women. Now we routinely hit 30 percent, and some weeks we’re 40 percent. We check it every week. I haven’t set a formal goal, but I watch it and want it not to get worse. It’s not a quota, but we do pay attention to it.”

The move has been praised by female journalists in the online community.

I’m often found warning about discriminatory algorithms. Now the @FT has developed a bot to warn journalists if their articles quote too many men. Nice development, this. #AI #equality https://t.co/qyV74Nv1ro

Excellent idea, and something all of us in the media ought always to have in mind:
Financial Times tool warns if articles quote too many men https://t.co/kizaHxistx

While quoting female experts is undoubtedly a step in the right direction, not everyone was impressed with FT’s idea to reinforce political correctness.

I know this is probably a good thing, but I find the search for tech solutions to the problem of ‘not really seeing women as experts or indeed people’ a little bit tedious. https://t.co/7CCksCCmJM

It is still unclear how the Financial Times will be able to find enough female experts to cover the oil and gas industry, for instance, or whether they’ll offer training and support in the fields where women represent a minority.

To effectively implement this and make a change, it takes more than ticking a box and pretending to eradicate sexism.

According to Catalyst, a global nonprofit organisation that works to empower and accelerate women in business, women held only 15 per cent of board director seats worldwide in 2017, a small increase from 12 per cent in 2015.

In the media industry, on average, just 27 per cent of women are in managerial positions in the newsrooms.

Luckily, the Financial Times is not alone on the matter. In the United States, Women Also Know Stuff have compiled a list with women from various fields that can be cited for research, contacted for articles or to appear in panels as speakers at conferences and events.

Dear publishers: we have a database of women, some of whom have exciting book projects listed on their https://t.co/xmcosjBIq1 profile pages. #WomenAlsoKnowStuff pic.twitter.com/hsAO62S5Kt

#FemFacts, a fact-checking project run by News Mavens focuses on debunking false news and disinformation about women in European media.

Did you notice that women are also the targets of disinformation in the news? When you see this happen, don't just get mad, send us the link https://t.co/67oqU5bGWi and we'll do something about it. #FemFacts pic.twitter.com/tO7cFRM2ve

Alternatives exist, but it takes time for them to be reinforced and make an impact.

Faces of discrimination: “It was really quite nasty”