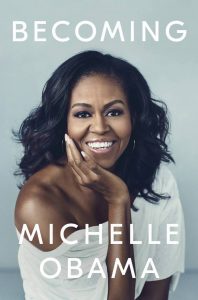 The Washington Post published a snippet of the memoir:

“The whole [birther] thing was crazy and mean-spirited, of course, its underlying bigotry and xenophobia hardly concealed. But it was also dangerous, deliberately meant to stir up the wingnuts and kooks,” she writes. “What if someone with an unstable mind loaded a gun and drove to Washington? What if that person went looking for our girls? Donald Trump, with his loud and reckless innuendos, was putting my family’s safety at risk. And for this I’d never forgive him.”

The former First Lady begins her book tour on 13th of November in Chicago and continues throughout 10 cities in the United States. She is also coming to the Southbank Centre in London on Monday the 3rd of December. 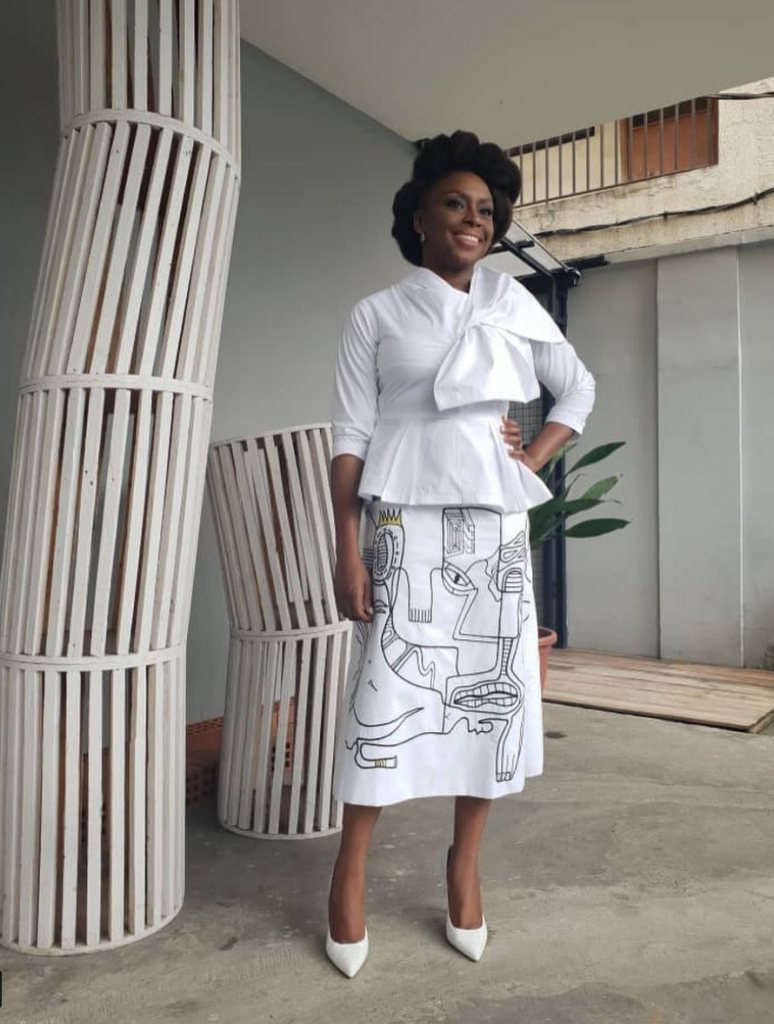 Mrs Obama will only be in the UK for one day and she will be joined by author of We should all be feminists, Chimamanda Ngozi Adichie for a 90-minute discussion.

The tickets for the event went on sale at 10:00 am on Wednesday, November 7th and sold out within minutes. Thousands of people were placed in online queues with positions as far back as the 60,000th place. Some fans even arrived at Southbank Centre at 4:30 am to get tickets, as reported by The Standard.

Tickets were advertised on the resale site Viagogo for upwards of £70,000.