Remembrance Day 2018 marks the 100th anniversary of the end of WWI. To celebrate the centenary Remembrance Day, events will be held across London, but the major one will be the 2018 Cenotaph Service and Parade on November 11.

Royal families, political leaders, representatives of the Armed Forces, and local civic leaders will pay their respect and honour soldiers and citizens who sacrificed themselves in protecting this country’s freedom.

Royal British Legion will arrive at the Cenotaph on Whitehall at 11 am, and a two minutes silence will be observed. 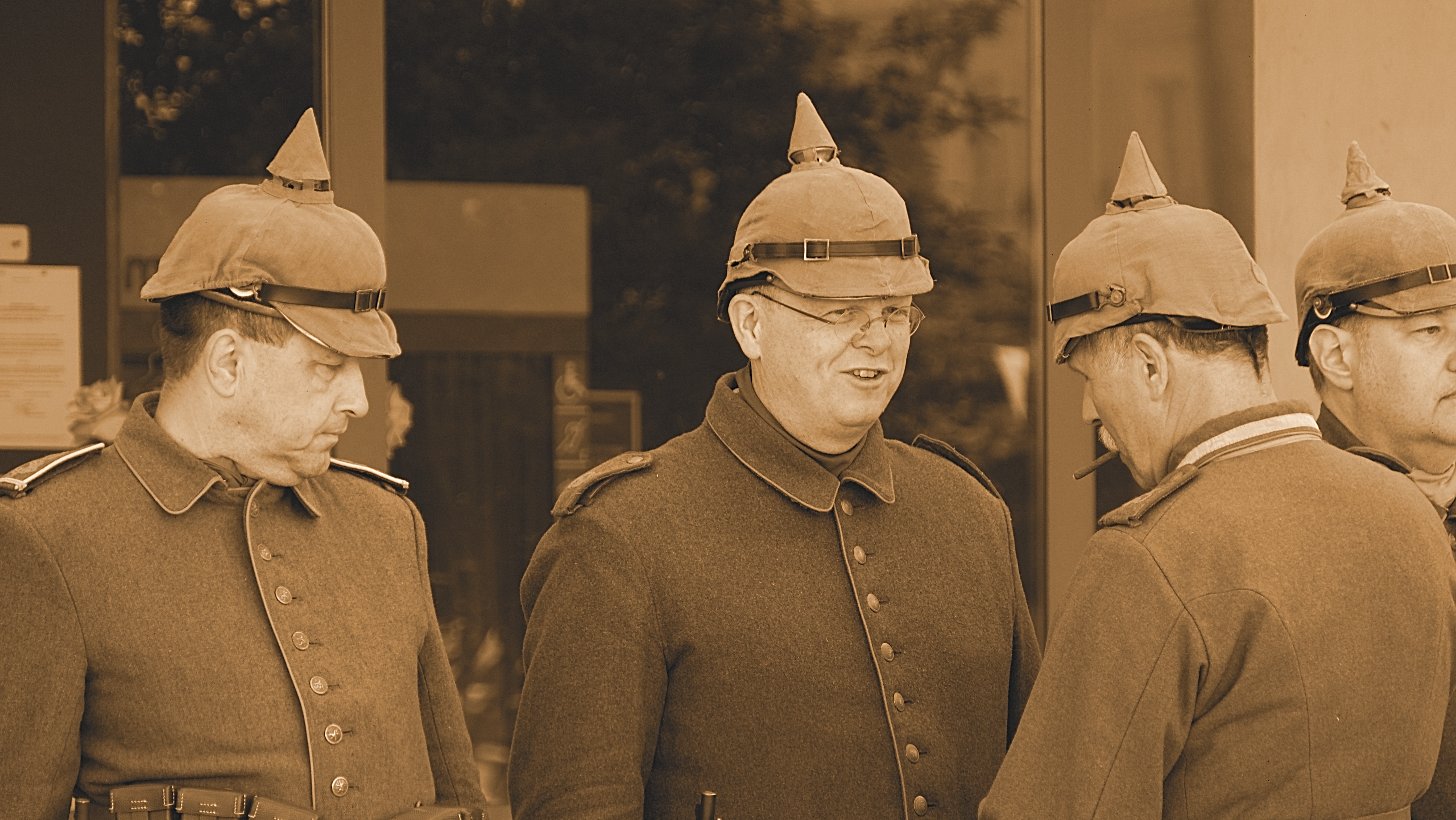 Remembrance Day is a Memorial Day to honour the military soldiers who have died in the line of duty. The memorial was first held only in Commonwealth of Nations member states, but many countries outside of the Commonwealth have also marked the date.

For most of the countries, Remembrance Day is hosted on 11 November of each year to recall the end of World War I on that date. At 11 am of 11 November, a two-minute silence will be observed, as the hostilities formally ended “at the 11th hour of the 11th day of the 11th month.”

In the United Kingdom, the memorial is always held on the second Sunday of November, regardless of the date. 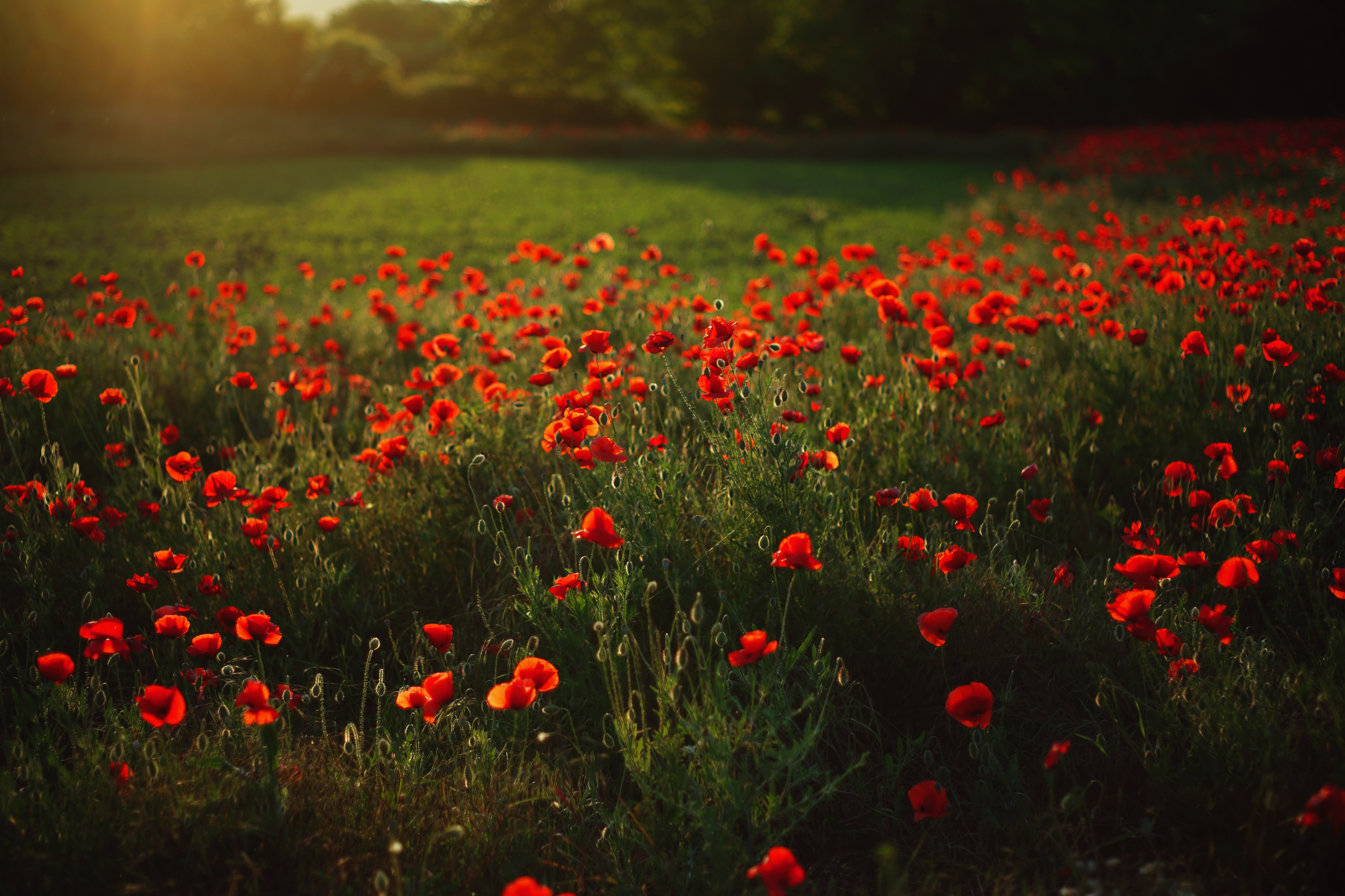 People choose to wear a red poppy not only as a way to commemorate the soldiers that lost their lives in the war but also for all those who have died on behalf of their country. The bright red colour carries a symbolic meaning of the blood that was spilt in the war, and also because poppies bloomed in the worst battlefield of the World War One.

The idea of wearing poppies as a symbol of remembrance was first raised by Moina Michael, an American humanitarian who wrote a poem called “We Shall Keep the Faith” after WWI. Soon the custom spread to Europe and the Commonwealth countries. The first time the poppies were worn was at the 1921 ceremony.