England football star, Harry Kane, has had his luxury Range Rover stolen from the outside of his house in East London.

During recent months, Mr Kane has been caught up in a crime and has raised concerns over the possibility of being targeted by a gang.

He is now the third Tottenham Hotspur player to have been involved in a felony as of recently.

According to the Sun Newspaper, an electronic device was used to access the car located outside the property in Chingford.

Metropolitan police said “We were contacted on Sunday, 25th October regarding a theft of a vehicle”.

“We have contacted the victim and carried out inquiries. No suspects have been identified”.

The investigation has now been closed. However, if any other information is brought to the table, the case will be reopened. 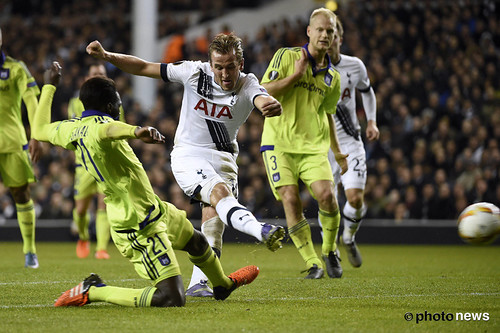 As a matter of fact, the England captain, 27, had obtained CCTV footage from the outside of his home, in which a car had driven past on multiple occasions.

This lead him to believe that he was being targeted by a gang.