Voice of London sits down with gal-dem editor Charlie Brinkhurst-Cuff and contributor Qudrat Khan to discuss the site’s recent success, collaborations with the V&A and Tate Modern, and what’s next for the collective. 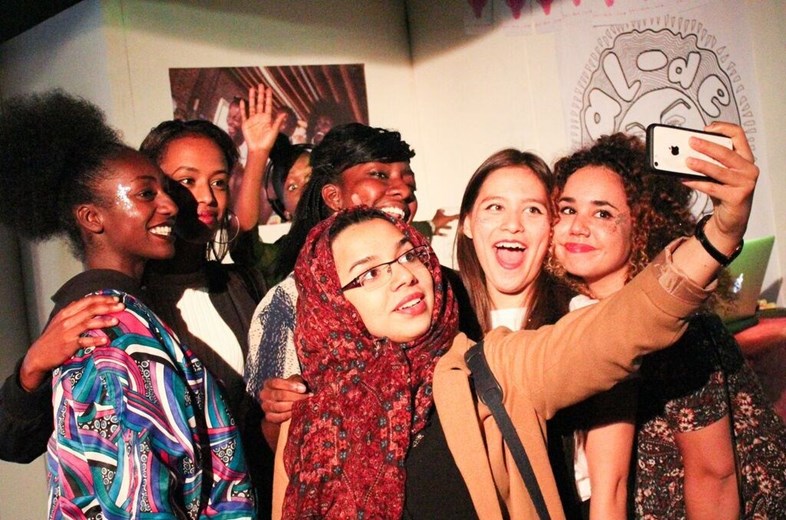 Online magazine gal-dem, predominantly written by women of colour (WOC), has enjoyed a meteoric rise to success over the past year, beating out established publications to awards and captivating the attention of London’s creative industries.

This success culminated in two separate collaborations with the V&A and Tate Modern last month, rounding out a year of going from strength to strength.

Both events went off without a hitch, and saw the WOC behind gal-dem invite their favourite creatives for two evenings jam-packed with music, food, discussions, performances, films, photography, spoken word and twerking — yes, you read that correctly.

We sat down with Opinions Editor Charlie Brinkhurst-Cuff and regular contributor Qudrat Khan, to find out why allowing black voices into London’s institutionally conservative creative spaces is important in the wake of Brexit, a rise in reported hate crimes, and Donald Trump.

What are you waiting for? Listen to the audio package — which featured in the Voice of London’s latest culture show — to learn more.

How do you think creative spaces can be more welcoming to ethnic minorities?
Comment in the section below to let us know!