Plans to introduce the new ‘Frowning Pile of Poop’ emoji have been flushed, after controversy sent typographers spiralling into fierce debate. You might be wondering what all the fuss is about?

The proposal to implement changes are currently undergoing scrutiny by members of the Emoji Subcommittee. Michael Everson, typographer, responded to the proposal with outrage:

Decisions about the ‘Poop’ are still being fathomed out. Buzz Feed is closely following the feud.

Have you ever wondered why this big, loveable ‘Pile of Poop’ is so popular?

Since its introduction in 2015, the smiling poop has jumped-off the screens and became a popular symbol around the world. Originally, the poop emoji came from a Japanese comic called Dr. Slump. The popular children’s anime character was called ‘Unchi’. 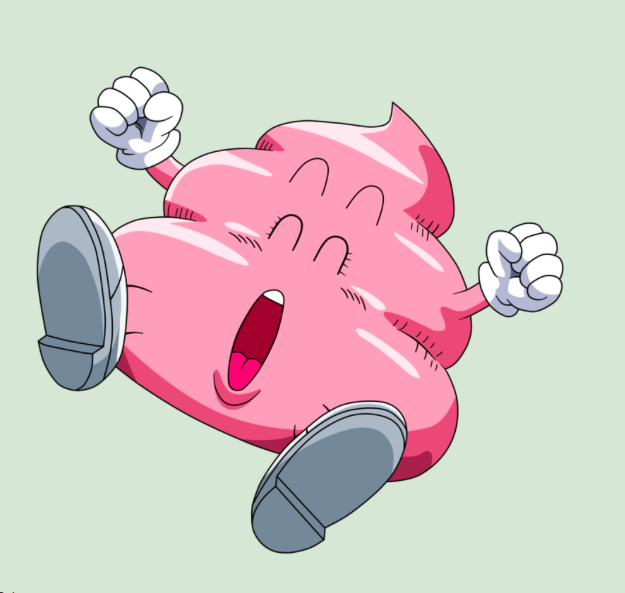 This symbol is much adored by smart-phone users due to its “ineffable charm” and ability to “transcend language barriers and political differences” – According to ABC News reporter Samantha Selinger-Morris. Poop for President has also become an active twitter account, encouraging ‘the bowel movement’.

It's time to flush out the establishment politicians, join the political bowel movement! #ImWithPoop 🇺🇸💩🇺🇸

It’s no surprise that artisans on Etsy are selling everything from earrings to slippers and halloween consumers…. 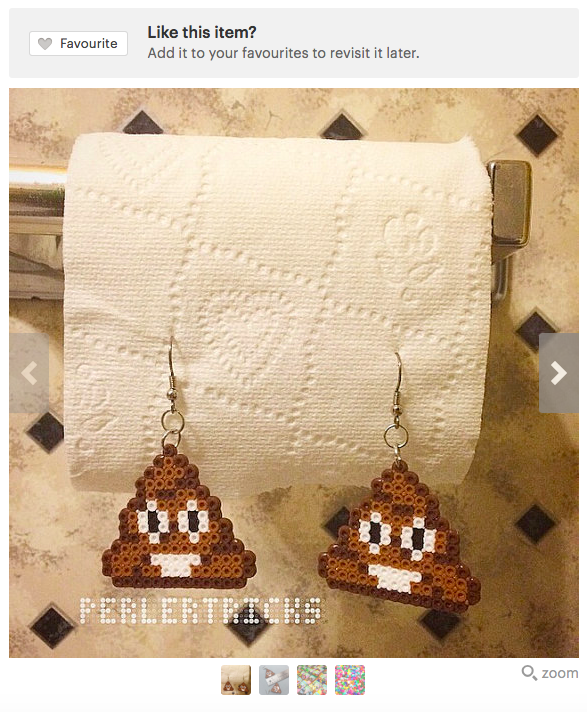 It’s clear that the ‘Smiling Pile of Poop’ emoji has won the hearts and minds of the people and has become an ingrained part of the digital world.

Yet this will be one of the many changes to come to the virtual emoji world, with plans for half bagels and other new characters on their way.

Word on the web is that you’ll be able to send a merman, a stick of bamboo, a floppy disk or obscene hand gesture to a friend – according to the Sacramento Bee. What bad situation couldn’t brightened with a stick of bamboo emoji? 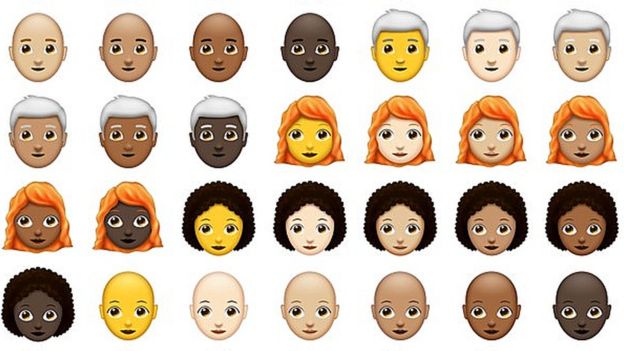 People with red hair, curly hair, grey hair or no hair will be happy to hear about the implementation of these new emojis (displayed above). Plans to implement a llama, badger, peacock and lobster are also on the table.

Other changes may include period emojis for women, self-proclaimed emoji activists are fighting for menstrual emojis.

Who knows what the 2018 will bring to the ever-loved emoji world? If one thing is for sure, ‘Smiling Pile of Poo’ is too loved to get dumped.

Like this article? Find out what Snapchat’s hyped redesign is all about here.