Yesterday, the former NSA contractor was interviewed through a live feed from Moscow in an event held in the Netherlands by private browser StartPage. He was asked about multiple recent topics but the question on everyone’s mind was of course the new president Donald J. Trump and what Snowden thinks of him. 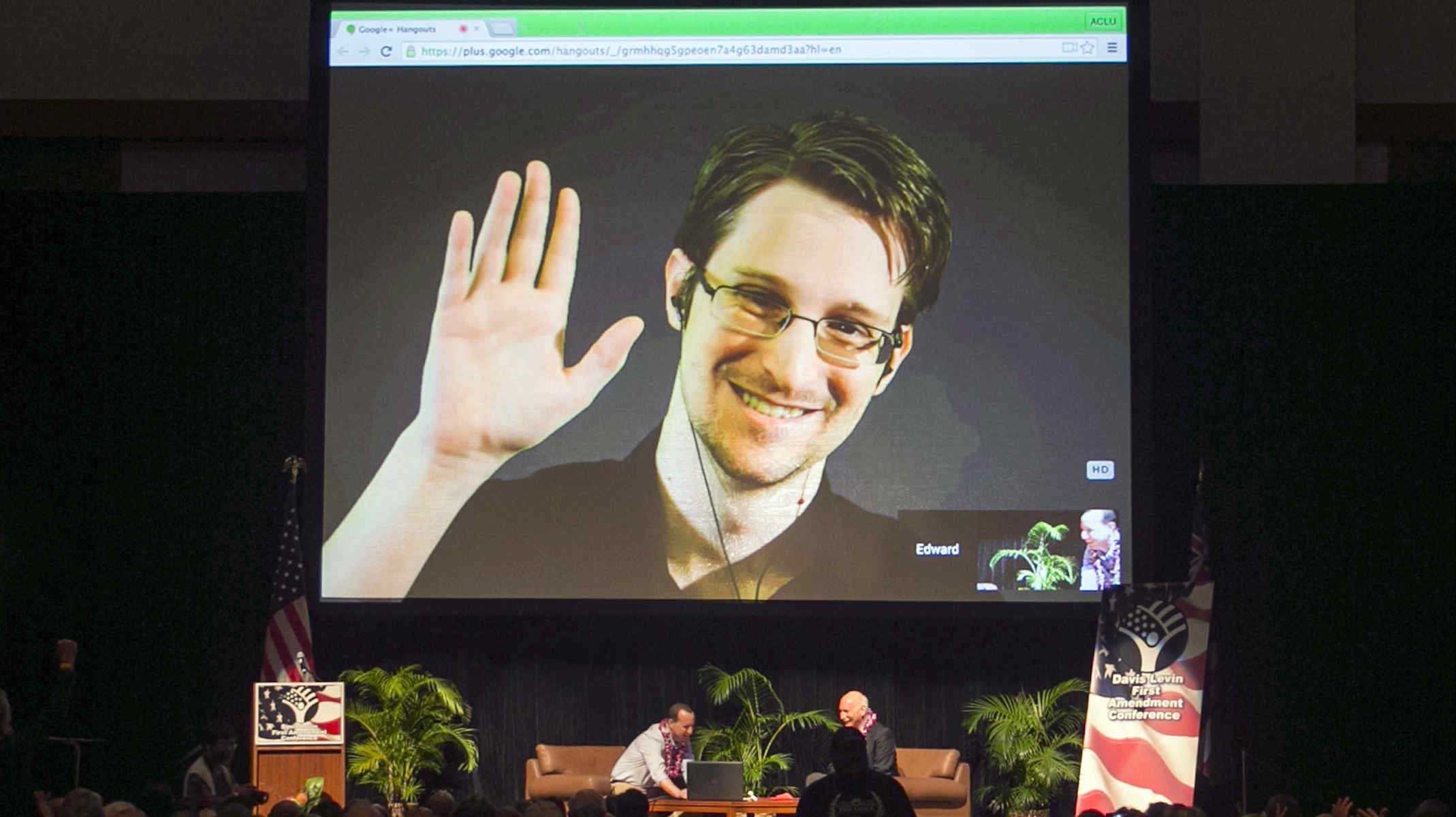 Edward Snowden talked about the civic duty of the citizen to defend privacy and that new mass surveillance models unveiled in Russia and China are a bad omen for things to come.

“They got away with it because they said they’d modelled it on America’s laws” essentially making them immune to western criticisms as they would need to denounce their own policies in the process.

Especially now with the social media backlash and public outcry against Donald Trump’s election win, many are skeptical of where these already frivolous policies will lead to under Trumps leadership.

When questioned by email encryption pioneer, Phil Zimmerman, about what he thinks regarding the, Snowden was surprisingly optimistic about Trump.

“This is just one president… Politicians do what they think will gain them support… ultimately if we want to see a change we must force it through.

He also added:
“If we want a better world we should not hope for an Obama or fear a Donald Trump but rather we should build it ourselves,”

On the topic of Obama, Snowden urged audiences to not follow blindly to the election hype as Presidential interests can change over the course of their term.

“Barack Obama campaigned on a platform on ending mass surveillance and we all put a lot of hope on him because of this,”

“But unfortunately once he took that office we saw that he didn’t actually fulfill those campaign promises.”

Snowden urges people to be critical yet optimistic of the changes that will come with President Trump and that the fate of privacy lies with the people of the world and not politicians.