Crown The Empire are set to release their 4th studio album “Sudden Sky“, their “most personal album ever created”, as described by guitarist Brandon Hoover.

While working on the new album vocalist/keyboardist Andy Leo released a demo of a song that he had written that was deemed “too sad” to be on the new album. The song, “Everything Breaks” can be found on Dropbox for free download. Soon after, the band released an official version of the track “20/20“, followed by “what am i” and “Sudden Sky“.

We had a chat with Brandon about everything you need to know about Sudden Sky, their feelings towards society and the world, and being outspoken

You mentioned “Sudden Sky” describes where you are at this moment as a band, what do you want to highlight with the album?
I think it’s important to realize that Crown The Empire has been through a lot since 2011. We’ve released an EP and 3 full length albums while touring 8-9 months out of the year, band members and a part of our team leaving…it’s been a roller coaster. This album is all about the obstacles we’ve had to face through these past 8 years. It’s about being vulnerable and finally opening up to how we’ve been feeling internally.

Can we say it’s a personal album?
This is the most personal album we’ve ever created. Our last albums were very storyline/concept based. Sudden Sky has an overlying theme of technological modernism, but every song is from a very personal place. We wanted to discuss our internal struggles and explain how we see the world today. I think society is heading in a very weird direction.

“MZRY” is the latest single/video. Why this track after “what i am” and “20/20”?
We had a single after “what i am” which was called “Sudden Sky.” We released “MZRY” a month after because we felt like the fans were finally ready to hear something that sounds like a combination of our old sound mixed with our new style. 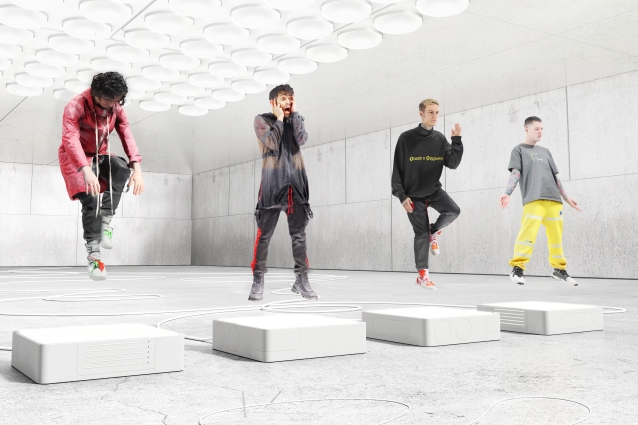 In the single you write “feels like it’s never enough, when is it ever enough?” – is it how life is? Is it how society’s demand is for you guys?
Exactly. I feel like people are so addicted to getting everything instantaneously that the idea of patience has been completely lost. Nobody understands that we are constantly on tour, writing and recording, and at the same time trying to live normal lives. But the music industry doesn’t have time for you to be normal. It’s a very demanding time now that albums aren’t selling and streaming is the way people listen to music. You have to be constantly putting out content and reinventing yourself.

“Sudden Sky” includes an intro (X), an anthem to young people’s self consciousness. How important was for you to have it in the album?
It’s funny because this was the very last song we did. We had one day left in the studio and I knew that we had to have an intro to the album to tie everything together and draw people into this new world we had created over the past 2 years. It’s important because Andy finally gets to tell people the thoughts that has been rolling around in his mind, something we haven’t done before. It’s very personal.

What was the writing process of “Sudden Sky”?
Every song started with Josh Strock, one of the producers on the new album, and the band sitting around coming up with riffs, drum parts, production, bass lines, etc. We would create demos and take them to WZRDBLD’s studio, the main producer, and rearrange the demos. Then we would add melodies and lyrics, trim the fat and have a final product. It was all very natural. We had recorded our last record “Retrograde” with WZRDBLD and Josh so we were familiar with the process this time around. They really understand our music and what we are trying to achieve as a band which helps a lot. 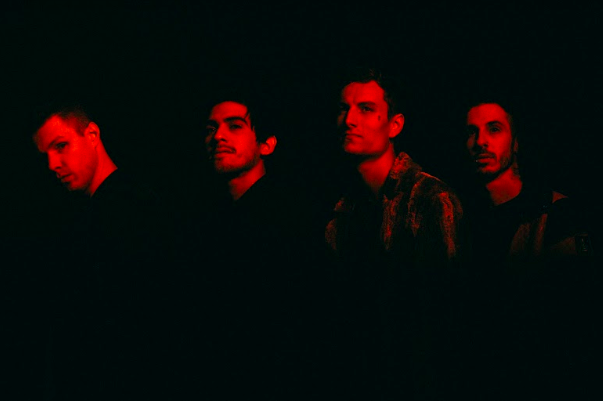 What is the song in the album you’re more proud of?
“BLURRY (out of place)” is the song i always wanted CROWN to write and we were finally able to achieve it this album. We got very close on our last album with the song “Hologram,” but this time around we nailed it with “BLURRY.” This was the first instrumental we wrote when we started writing the album and it took 5-6 try’s trying to write the vocals over 2 years. At one point we almost gave up on it but I knew we had to keep trying. When I heard the rough vocal ideas for the first time I started to cry. The lyrics hit home and I know a lot of people are going to be able to relate to his one.

If you had to describe the album in one word, could we say it’s a “complaint” to the world?
No not at all. We express our opinions on the current state of the society in (X), 20/20, SEQU3NCE, March of the Ignorant and Sudden Sky but every idea leads to internal struggles. The one word that describes this album is “vulnerability.” You have to be completely open and honest with one another if you want to grow and move forward in life. This music was our way of doing that.

You guys are very outspoken. What are most angry about?
I wouldn’t say we are angry. I think as humans we deal with a lot of bullshit. We live in insane times and there’s a lot of emotions and thoughts that people are suppressing because they are afraid. We have to be outspoken through the music because we’ve been given this platform to speak. If you don’t say anything, you’re a part of the problem. 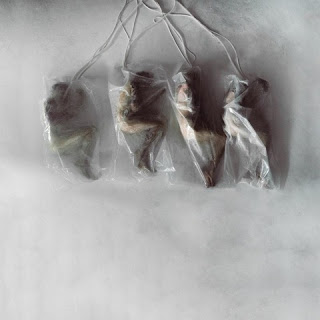 You’re hitting the US soon, what is your set going to be like?
We are playing songs from our entire catalogue for this tour. The next headlining tour we do in the U.S which will probably be early next year will have some more new songs in the set as well as the hits.

When can we expect you in the UK?
We are hoping to tour there later this year! We will keep everyone updated. Much love.

Sudden Sky is out July 19th  and you can pre-order here.