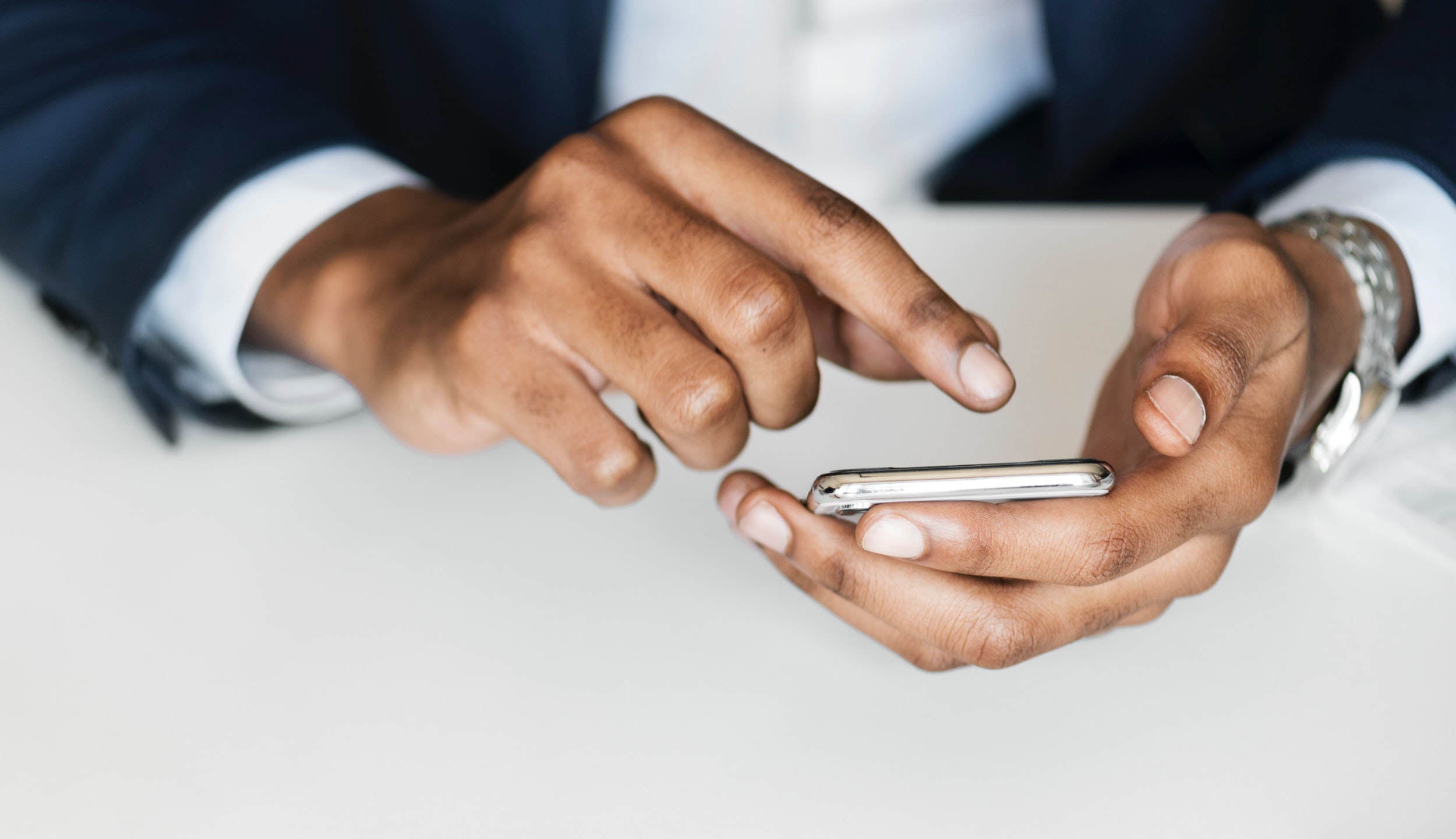 The services disrupted yesterday are now restored and O2 is currently working out compensation for the millions affected by the outage.

A major network error occurred Thursday morning. It was reported that millions of people were unable to use their O2 devices as they showed no signal available across the UK. The blackout also hit companies that use its networks such as Giffgaff, Tesco Mobile or Lycamobile.

Transport for London was also a victim of the error as its live bus arrival at stops around London uses O2’s network for updates.

After the system went down, the telecommunications network company published a statement apologising for the error and asked customers to use wifi wherever possible. O2 confirmed one of their third party suppliers has identified a software issue which has lead to the data chaos.

I want to reassure our customers that we are doing everything we can to fix the issue with our network and say how sorry I am to everyone affected. My teams are working really hard with Ericsson to find a swift resolution. Stay updated: https://t.co/TGw5OUurma

The issue quickly became a high priority, with technical teams trying to restore the system during the day. By 9.30pm last night, 3G services were running again.

”I was really shocked that there was no internet. I thought it was like the end of the world, no one could message me. But, at the end of the day I didn’t really care, because it was like a little social media detox,“ an O2 user at the University of Westminster told Voice of London.

Another O2 customer told Voice of London: “I had no service all day and when my service came back I had no 4G. I want them to pay for my monthly bit because I couldn’t use it all day.”

When Voice of London contacted O2 Customer Service this morning, they were unable to discuss the amount of the compensation or the possible circumstances as to how it might happen. Instead, they confirmed a text message will be sent out to the customers during the next two days with all the information they’ll need to know.

O2 has confirmed the following morning, customers on a monthly contract will receive a credit for two days worth of charges by the end of January.

What kind of compensation would you like to receive? Have your say @VoiceofLondonUK and let us know!