LinkSure – A Chinese tech company has announced its plan to provide free satellite internet worldwide by 2026, joining top-tier companies like SpaceX, and Google in the operation to run a global level internet service. 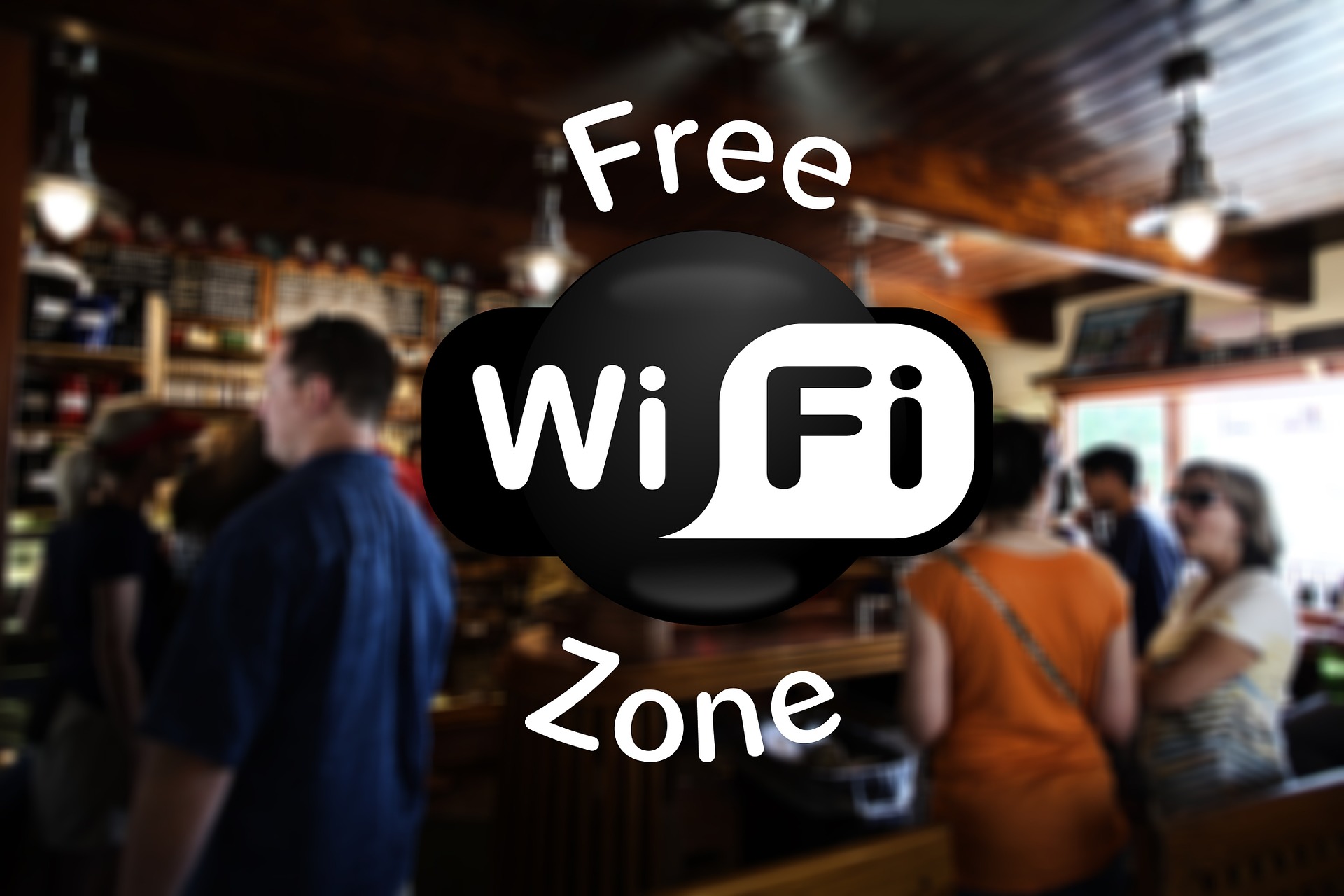 Photo by Geralt from Pixabay

Below is LinkSure’s projected timeline: 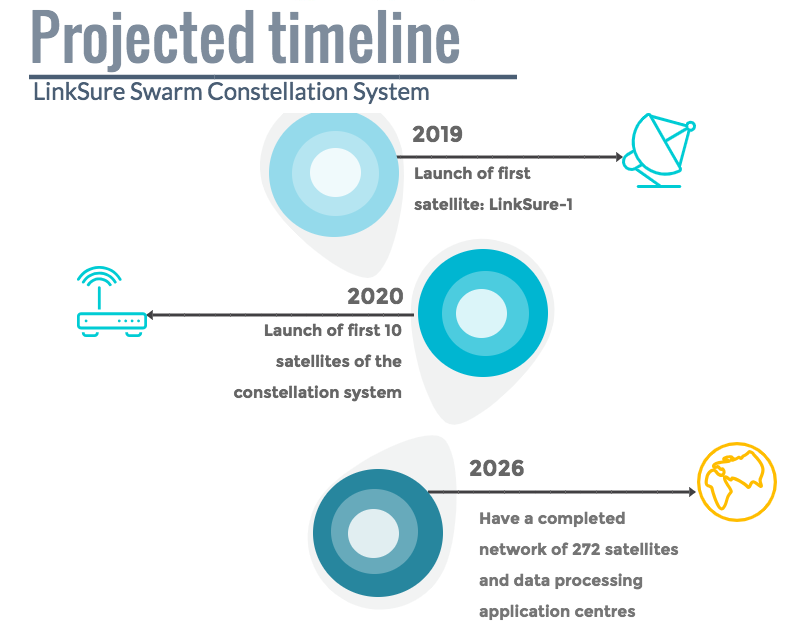 According to the company website, they already offer service to more than 900 million users across 223 countries and regions through their application WiFi Master Key – a wifi-hotspot which allows people to use the internet without giving individual login details. So with their new satellite internet initiative, they would be able to provide internet to areas which are unreachable by terrestrial technology.

According to a report by the United Nations, more than 3 billion people are still unable to use internet with lowest levels of Internet access in sub-Saharan Africa.

Other major companies like Facebook, Google, and SpaceX have also announced Project Aquila, Project Loon, and Project StarLink respectively to provide global internet access at a low-cost. So, LinkSure’s commitment of providing a free service has dissolved the issue of affordability and put the company ahead in the race.

LinkSure Network chief executive Wang Jingying said at the satellite plan’s unveiling: “The Earth has many different terrains like ocean or desert, where internet infrastructure cannot be constructed, so we got the idea of developing such satellites.”

According to China Daily, a total of three billion yuan (£337 million) will be invested to send all satellites into space. The first one will take off from Jiuquan Satellite Launch Center into northwestern China’s Gansu province by 2019. Similar to Elon Musks’s Space X plan, these satellites will boost internet speed all around the world.

It now seems that every single person in this world will have access to the internet in the next decade, even the individual’s who live in the most remote areas.