Beyoncé took to social media to promote her new Elle Magazine feature, which told all about her new Ivy Park collection that is set to release on January 18th 2020.

Ivy Park was created in collaboration with Topshop back in 2016 and Queen B’s sub-brand did very well, with multiple sell out items and several restocks, the collection spurred a high demand for her athleisure style. 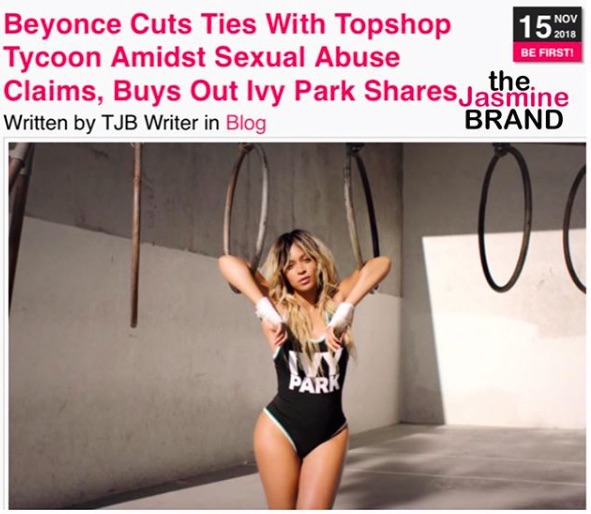 Last year, Beyoncé bought back her line from Topshop so she could continue working on her collection without a shadow. Now, owning 100% of Ivy Park, she tells Elle, “I took a chance on myself when I bought my company back. We all have the confidence in us to take chances and bet on ourselves.”

Although the ‘athleisure’ style has been around for a few decades, the popularity of it has only developed within the past few years. Wearing jogging bottoms with heels wasn’t everyone’s every day style.

Named after her first daughter, Ivy Park showcased Beyoncé’s “personal style and expands that to include something for everyone.”

Beyonce went on to explain how she loves “experimenting with fashion, mixing high and low, sportswear with couture, even masculine and feminine.” 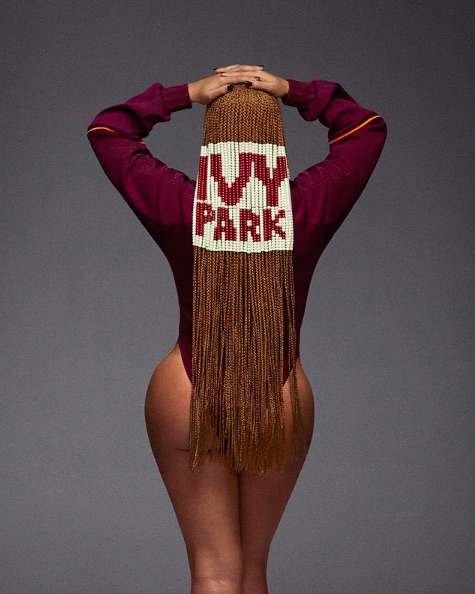 Her new collaboration is with thanks to Adidas. The new ‘multi-layered partnership’ allows Beyoncé to still hold 100% ownership whilst releasing her products under the Adidas name.

You might ask, what’s new about her collection this time round? Well, the ‘BeyHive’ Queen made sure to advocate her support for inclusivity.

She admits she was shocked by the amount of support she had from men with the release of her first collection, she described it as an “unexpected gift”.

This new collection is specifically gender-neutral in a bid to show thanks to those who purchased her clothing items the first time round, despite what the label said. “I appreciate the beauty of gender-neutral clothing and breaking the so-called fashion rules” she continued.

Of course, Twitter went crazy as soon as the news was released, here are some reactions:

beyoncé knew to post that ivy park announcement this early for us 9 to 5 people. pic.twitter.com/NarWiiNVhL

Well I guess I will try and save some money so I can buy some of this IVY PARK x Adidas shit cause,,,,

So I wake up and see that I basically owe Beyoncé my January paycheck for this Ivy Park. pic.twitter.com/GYZHHIDBIe

Tweet us (@VoiceOfLondonUK) or comment below your thoughts on Beyoncé’s new collection, will you be queueing up to buy the new Ivy Park designs?