One could not be wrong by saying that every pub has a story to tell.

After surviving historic fires, war bombs and post-war developers, very few public houses in London can now pride themselves to be established centuries ago. How might we define which are the oldest beer joints in the capital: is it by the length of the licence, age of the building or rather name and location?

The candidates for the oldest boozer name 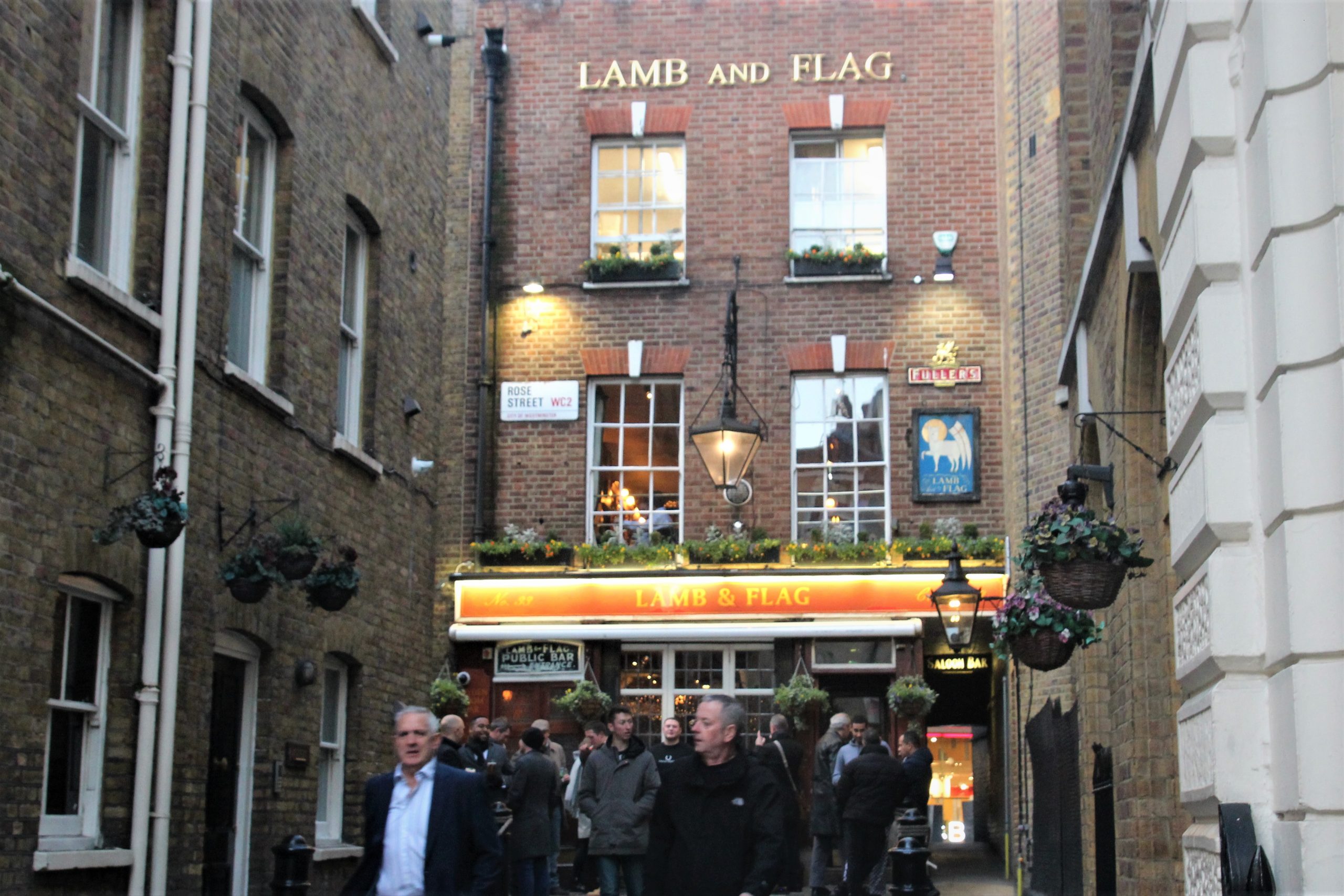 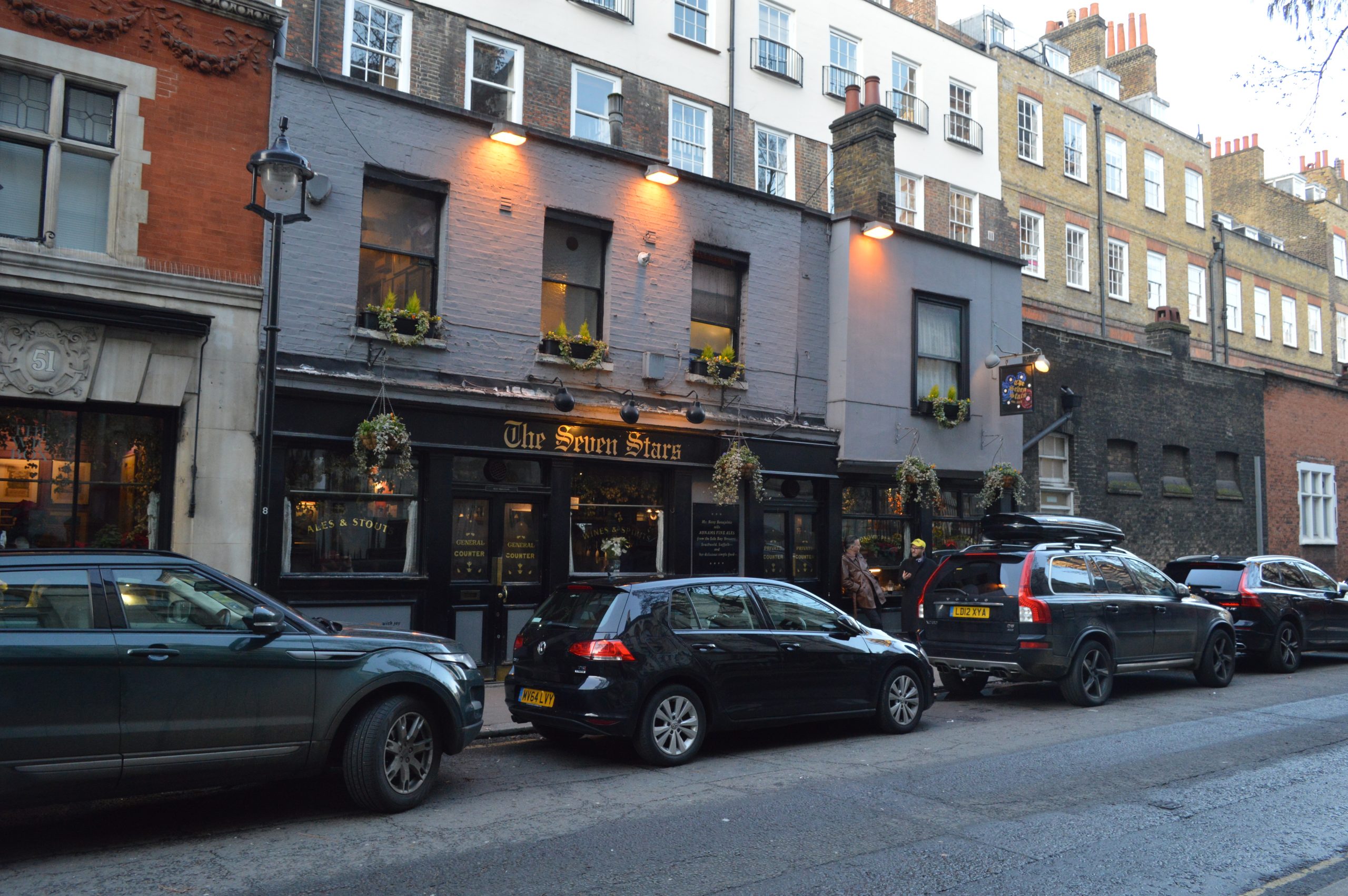 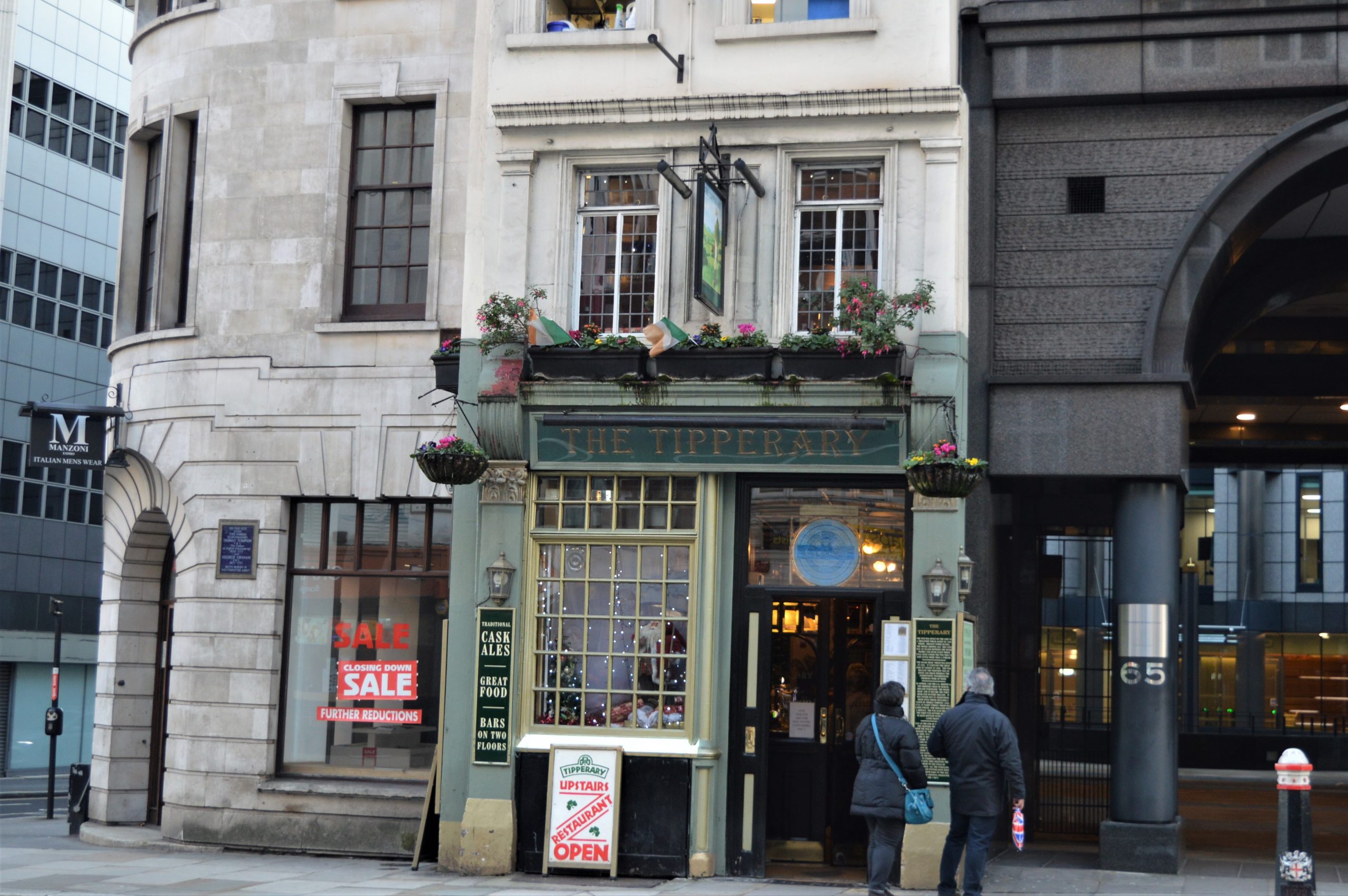 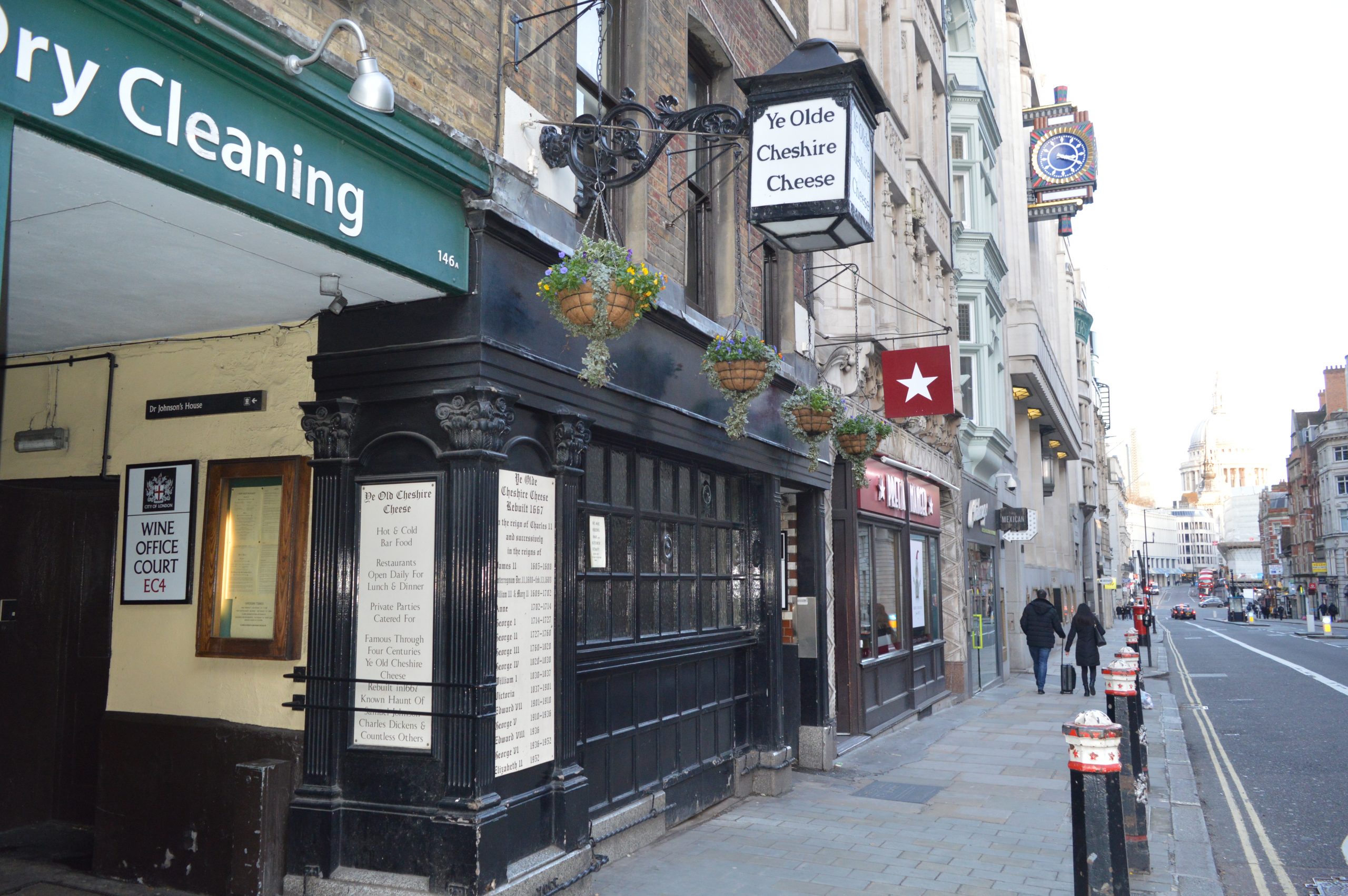 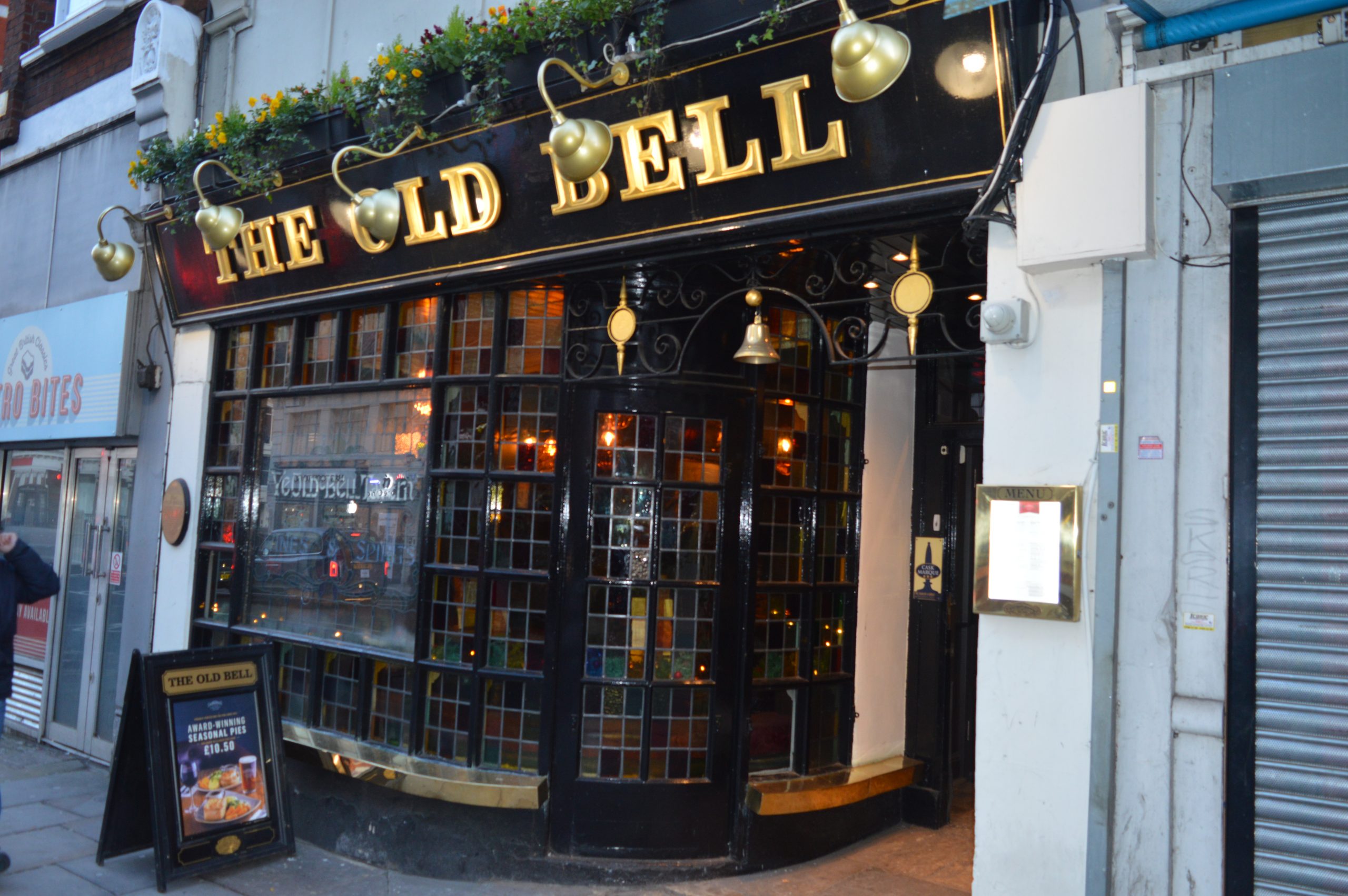 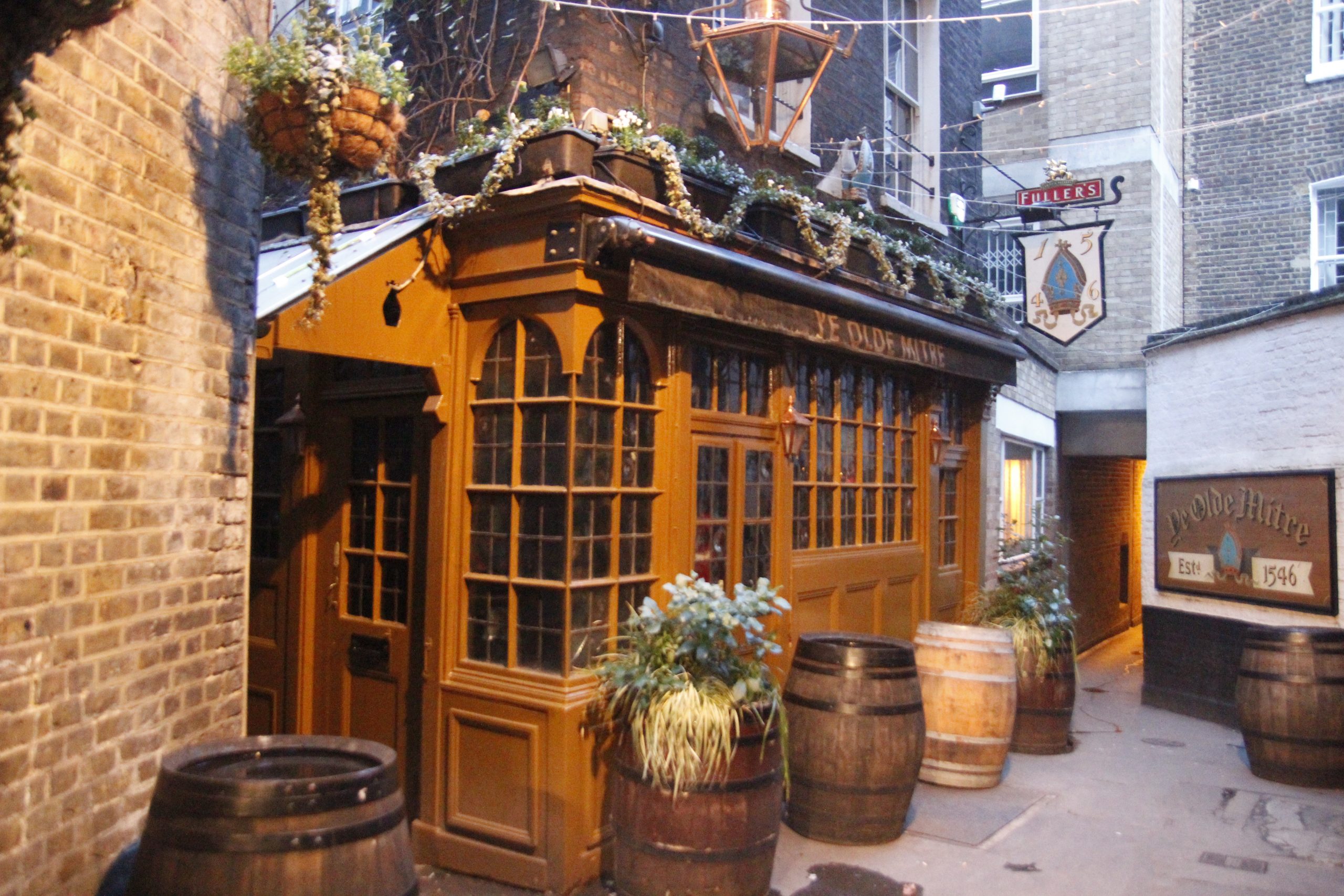 If you are looking to have a great time and don’t mind a little exploration, organising a pub crawl around these pubs would definitely make your night. Follow our pub crawl map below and find out why Lamb & Flag establishment acquired the nickname of “The Bucket of Blood” or which boozers were the most visited and loved by Charles Dickens.

Plus… if you are looking for a hangover solution for the next day, watch the video below.