An interesting and inspiring encounter with the world-renowned skateboarding photographer. 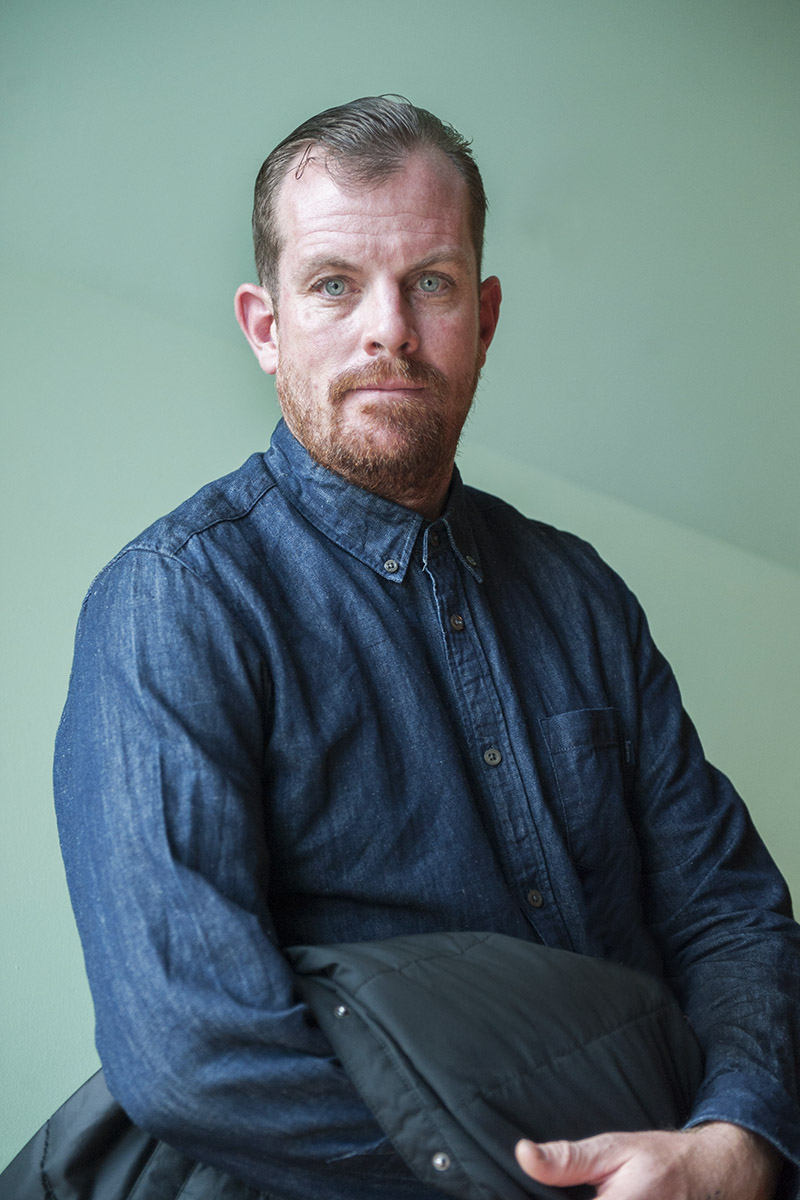 The man himself … Mike O’Meally I (Makers of Melbourne)

On November 5, I was lucky enough to attend a unique photography workshop hosted by International photographer Mike O’Meally.

In the urban underground location at the House of Vans in Waterloo, a group of aspiring photographers, skateboarding enthusiasts and fans of O’Meally gathered as he spoke about his latest exhibition, Mike O’Meally: 25 Years of Skate Photography, which is currently being showcased this month at the House of Vans.

Unsure what to expect, I arrived and was shortly greeted by the man himself, 14 minutes late.

“Not to worry guys, lateness is my greatness,” he simply stated and proceeded to get a cup of coffee and casually sip from it as he began his tour.

The group of no more than 25 shuffled like sardines, edging to get closer to the amusing enigma that is Mike O’Meally

He chatted to us like we were old pals, discussing his work informally but with depth and clarity.

As he reassured us several times, “I’m not here to lecture you, we’re mates now”, everyone relaxed and in no time at all he was grabbing various observers and ruffling their hair or intensely talking to a single person practically nose to nose while the rest of us looked on bemused.

His lack of personal boundaries didn’t seem to bother anyone, in fact it only added to the experience. 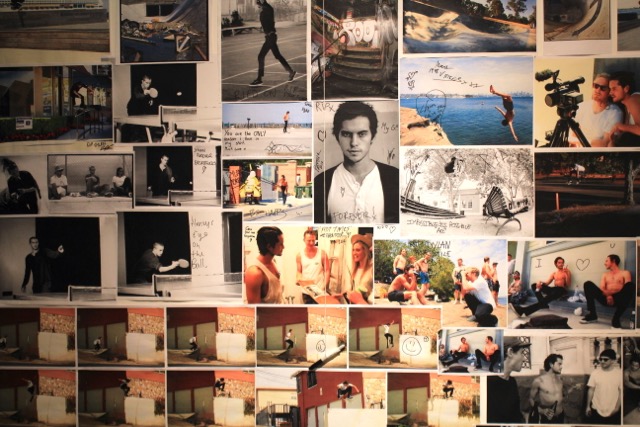 In celebration of Vans 50th Anniversary, Mike’s exhibition paid tribute to the numerous Vans-wearing-skateboarders he had captured over the past 25 years.

The photographs were assembled in the lit tunnel in both colour and black and white.

His talent for capturing the personalities and lives as well as the trick shots of skateboarders is what really sets apart O’Meally’s work from other photographers of the same genre.

He decided to dedicate the exhibition to the two late skateboarders: Van Wastell and Dylan Rieder.

Tragically, Rieder passed away last month after losing a two-year battle to Leukemia.

Amongst all the jokes and eccentricity, this brought out another side to O’Meally as he became choked up when reminiscing fondly about his work with Rieder.

We were encouraged to grab a free photocopy from the pile O’Meally had left on the side as a souvenir and were given pens to graffiti on one of the walls covered in black and white images, an unexpected but thoroughly enjoyable interactive aspect of the exhibition. 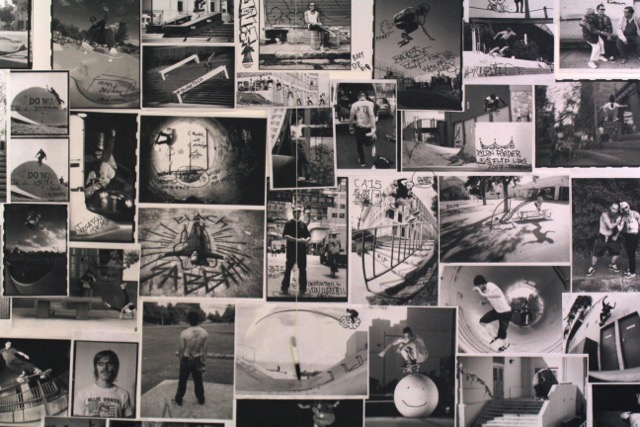 Finally, we were ushered into a dark room called the “cinema room” where we all clambered up the wooden tiered platforms, laden with comfy cushions, eager to take part in the Q&A that was to follow.

Much like the rest of the workshop, it was relaxed and entertaining.

O’Meally gave genuine answers peppered with humour which had everyone engaged from the get go.

Overall, it was an eye-opening workshop that was inclusive, informative and at times hilarious.

The exhibition itself is well worth a visit, set in the quirky House of Vans, showcasing some of the finest skateboarding photography around.

You don’t need to know anything about skateboarding to appreciate O’Meally’s work so head on down to explore more.

You can listen to some excerpts from Mike O’Meally’s Q&A below.