After smashing sales during the first event on 10 November, the second instalment of the David Bowie art auction raised an incredible amount of money for the late singer’s estate.

Bowie performing at one of his concerts | (Rolling Stone)

Yesterday, the last part of the two day run of the David Bowie art collection auction took place at Sotheby’s.

Following sales of over £24 million on its first night on 10 November, Friday saw the auction of art and furniture.

With 47 works of art on offer, the first night saw a sales total of £24 million.

However, it hardly came close to topping the previous night’s record, making a total of just £8.5 million.

The highest selling item from this part of the auction was Odd Nerdrum’s painting Dawn, which depicts four men sitting on a rocky landscape, and sold for £341,000.

The third and final part of the event — the Ettore Sottsass and Memphis Group Design auction — comprised furniture by the two Italian designers.

Bowie had told of his enthusiasm for the Memphis Group on more than one occasion over the years, and had collected many of their items.

The furniture sold for £1.3 million — far more than what had been estimated.

Bowie’s Brionvega record player managed to sell for £257,000, making it one of the most expensive items in the auction. 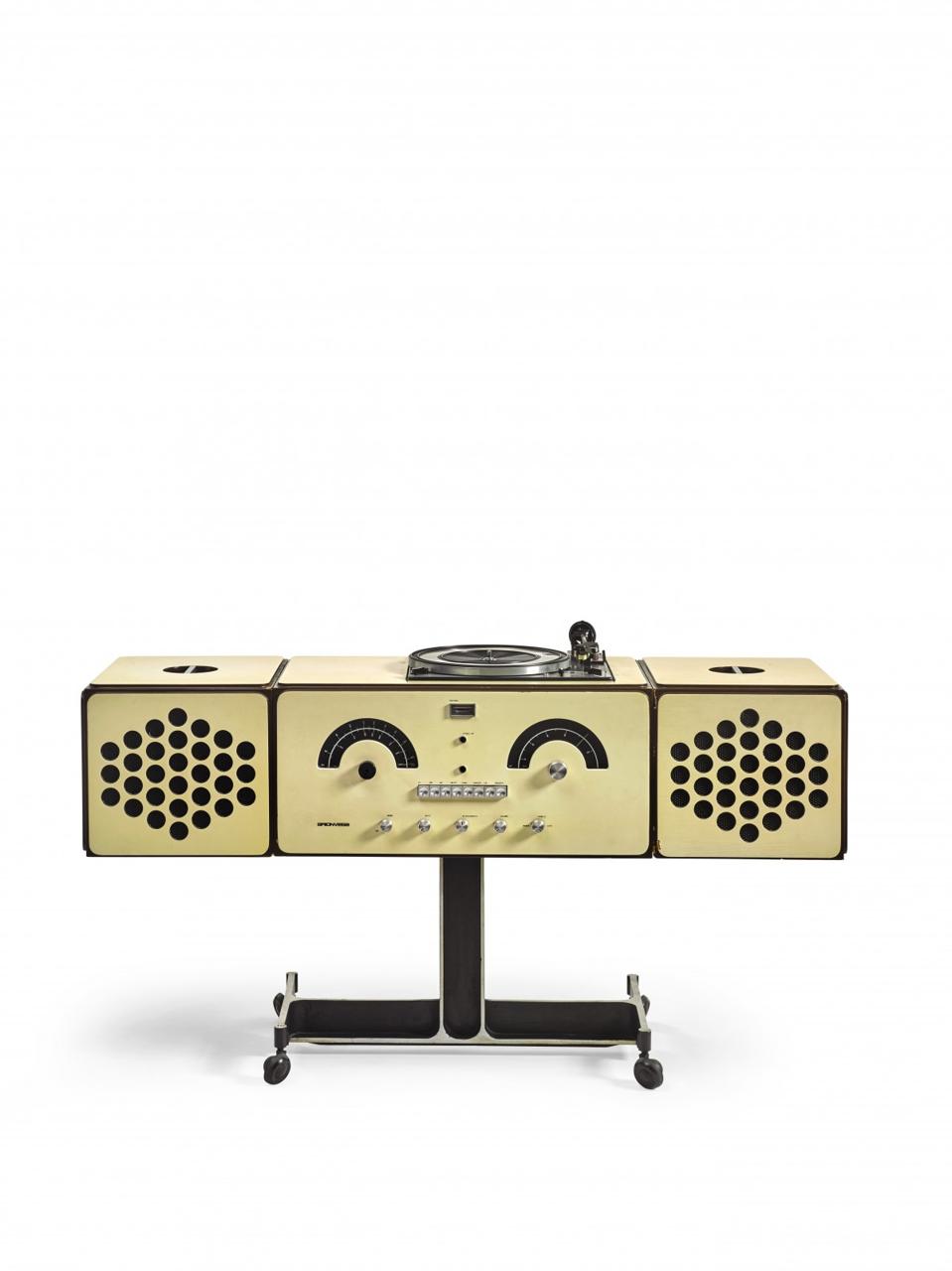 Other items that ended up selling for more than their valued price included Bowie’s radio, valued at £150 and selling for £30,000, and his salt and pepper shakers, which went for £7,500.

While not as exciting or ostentatious as the night before, the second part of the David Bowie collection auction was still a success, raising 10 times more than expected for the Bowie estate.