More than 22,000 vulnerable young people will be at risk of being homeless in the weeks leading up to Christmas. This figure exceeds the capacity of The O2 Arena in London.

The national youth homeless charity, Centrepoint, claimed that thousands of people aged 16 to 25 may sleep on the street or ‘sofa surfing’ during this year’s Christmas.

Figures from Centrepoint indicated that 33% of homeless young people have spent their night in the park, 27% have slept in tent, and 10% have taken night buses to keep from being on the streets.

The staff of youth homelessness charity, Brennan, says the government has continually been unable to provide a solution to the country’s growing homeless population.

“There are plenty of lip service-various declarations and promises have not been made, which is obviously tragic”, he continued.

We cannot celebrate when, in 2019 alone, more than 100,000 young people in our country found themselves homeless or at risk of homelessness.

Drawing on the statistical analysis from report of The homelessness monitor calculated around 3.74 million people in England are hidden homeless in 2019, and these proportions have been increasing rapidly since 2008.

Brennan expressed: “The issue of ‘conspicuous rough sleepers’ needs to be addressed, however, that is just the ‘ tip of the iceberg’. The hidden homelessness is the biggest issue”.

These people may occasionally have a shelter, but they haven’t got a home. There is no support network behind them to sustain the accommodation. 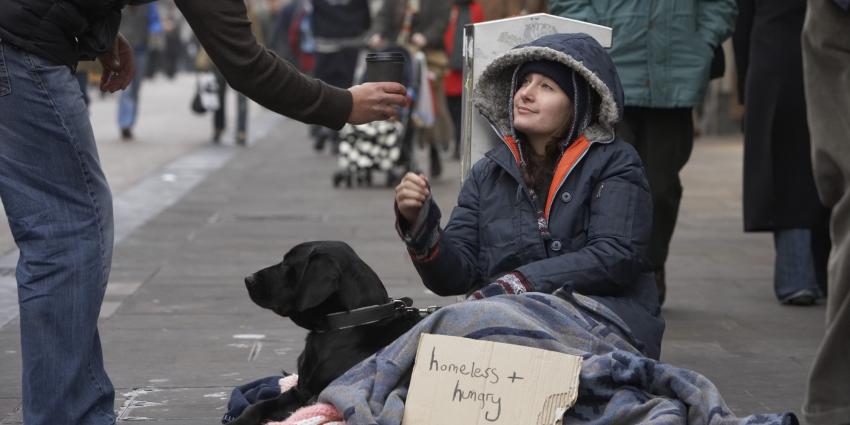 In addition to the data collected from local authorities, Centrepoint also interviewed 227 young people who have been homeless, which found that 69% of them had no one who cared them, while 72% said homeless had a negative impact on their mental health.

Brennan says, the root cause of young people being homeless is the broken relationships. I applauded the church for making significant progress in helping the homeless.

Ending youth homelessness is just the right thing to do. There should be no young people homeless in London in 2019.Solving this problem requires everyone’s attention and joint effort.

Together, We can beat youth homelessness if we choose to do so!