The late singer’s private art collection was auctioned at Sotheby’s New Bond Street today, bringing together hundreds of people and millions of pounds.

Following the death of one of the greatest cultural figures of our time in January, Bowie’s estate spent months collaborating with Sotheby’s to put the singer’s art collection on sale.

To reward them for their collaboration, all proceeds will go to the Bowie Estate. The collection was open to all through an exhibition at Sotheby’s New Bond Street from 1-10 November.

The key piece of the collection was Jean-Michel Basquiat’s Air Power, acquired by Bowie during a sale at Christie’s London on 30 November 1995.

Estimated at £2.5-3.5 million, the painting set the record as the highest-selling piece in the collection, fetching £7.09 million.

As the piece went under the hammer, the room was held in suspense as one anonymous bidder called his wife asking if he could bid higher than £5.5 million for the painting.

Unfortunately his final bid, an eye-watering £5.8 million, was unsuccessful. 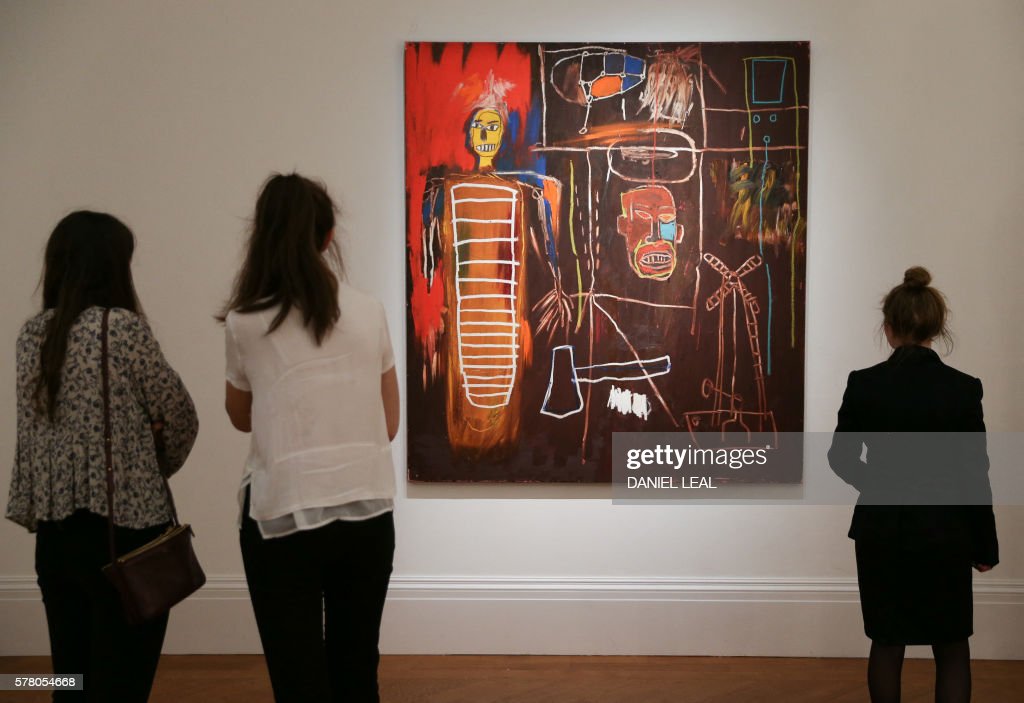 Another of the collection’s acclaimed pieces was the result of Damien Hirst’s collaboration with Bowie himself. 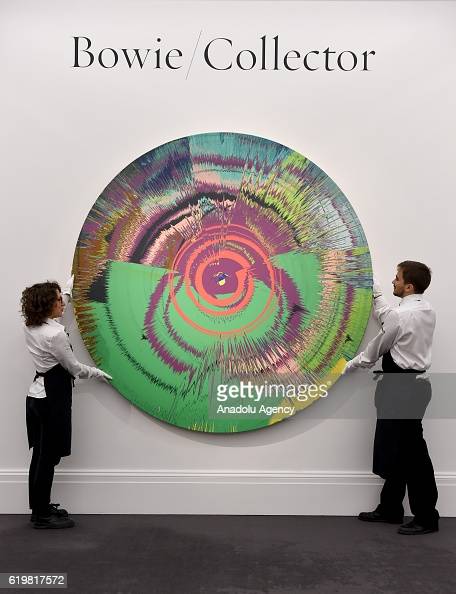 Bowie, who was on the editorial board of Modern Painters magazine during the 1990s, was always open about his love for art and emerging artists.

Simon Hucker, senior specialist in modern and post-war British art at Sotheby’s, revealed that the singer used to interview artists he thought were good himself, but was always quite private about his own collection.

During a press-conference following last night’s auction, Oliver Barker, Chairman of Sotheby’s Europe, said: “David Bowie’s personal art collection captured the imagination of tens of thousands who visited our exhibitions and the hundreds who took part in this everning’s sale.

“Sotheby’s is truly honoured to have had the opportunity to share this collection with the world and, in doing so, offer a fresh insight into the creative mind of the one of the greatest cultural figures of our time”.

The second and third part of the auction, live today from 12pm, is set to auction both art and design works.

Design: Ettore Sottsass and the Memphis Group, the third and final part of the auction, comprises works by the two Italian designers.

Sotheby’s has described the collection as “definitive pieces of cutting edge Italian design fitting for the most innovative and daring musician of his generation”.

Bowie was always very vocal about his love for both Sottsass and the Memphis Group, collecting many of their pieces during his life.

Live for the whole day, the auction will raise millions of pounds and set records for Sotheby’s. You can follow the action on Sotheby’s website.