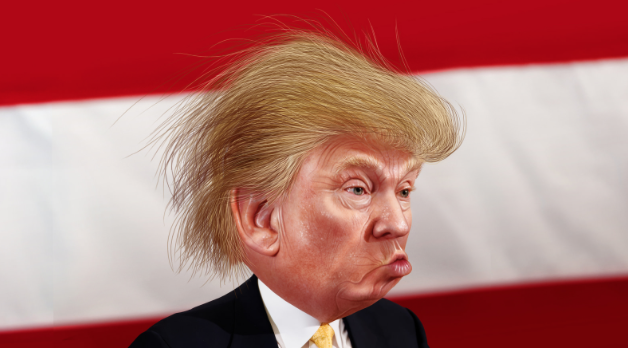 Trump’s crusade against Mexican immigration continues as he has announced he will be deploying 800 U.S. troops to halt the arrival of a caravan of 5,000 Central American migrants walking through Southern Mexico to the U.S. border.

He has recently tweeted that the Democrats are to blame for the incoming caravan because they make it “tough” to “stop people at the Border”. He then followed that with a message to the Caravan declaring: “Go back to your Country and if you want, apply for citizenship like millions of others are doing!”

The effectiveness of the deployment of these troops is unknown, as troops do not have the authority to detain or arrest anyone legally. They are solely providing “logistical support” to the border patrol agents.

Since the dawn of Donald Trump’s presidency, he has advocated for an end to illegal immigration–with the added help of a Game of Thrones-like wall to be built along the border between the U.S. and Mexico.

Although the wall has not officially begun being built, Trump has been attempting to put forth efforts to stop immigrants south of the border from coming into the U.S. throughout his term. In April 2018, he signed a proclamation directing the National Guard to the U.S.-Mexico border. Shortly after, he stated: “The lawlessness that continues at our southern border is fundamentally incompatible with the safety, security and sovereignty of the American people.”

Democrats are against Trump’s proposition for a 30 foot high, 2,000 mile wall alongside the border. Elrod iterated the wall is not “cost-effective” and all that is needed is more border security.