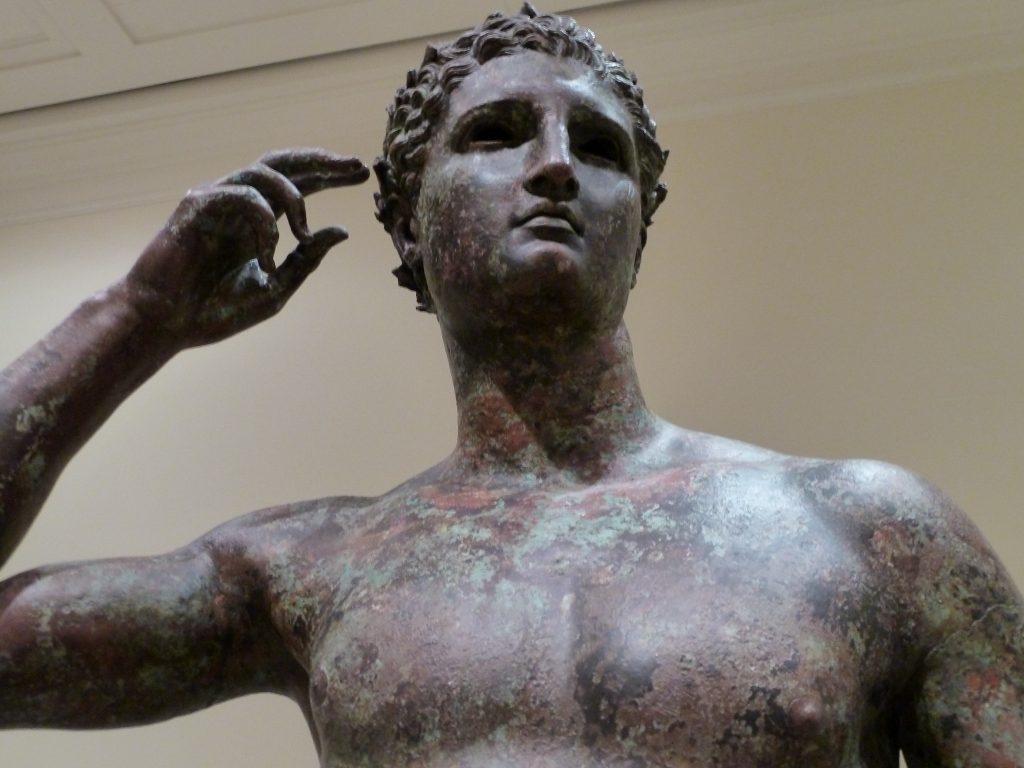 The Italian Supreme Court has ruled that the J. Paul Getty Museum must return a 2,000 year old statue originally found off the coast of Italy — potentially setting a precedent around historical artefacts and who they belong to.

In 1977, a statue named Victorious Youth was bought by the Getty Museum in Los Angeles for 4 million USD (£3.1m). But over 40 years after this statue made its way to the United States, Italy’s supreme court is demanding its return.

Victorious Youth was originally found off the coast of Pesaro by Italian fishermen. Since its discovery in 1964, it was sold several times before it arrived in the Getty museum. But the Italian supreme court claims that the statue was smuggled out of the country and therefore illegally procured by the Getty Museum.

However, there is an opposing argument to Italy’s supreme court’s decision: the statue is a Greek bronze. While it was found in Italian waters, the artwork wasn’t originally from Italy or made by Italian artists.

The claim made by the Supreme Court opens up a lot of debate about who owns historical artefacts. In November of this year, the British Museum was asked by Easter Islanders to return a Moai statue that holds great value to their culture. Rather than returning it, the British Museum offered to give it out on loan for a few months.

And while legal action has been made on both of these cases, it’s still unclear where these artefacts will end up. The Getty Museum’s vice president of communications has said in a press release that they will “defend our legal right to the statue.” Their main argument is that the statue is not Italian or part of Italian heritage, and therefore it does not belong to Italy as a nation.

The more general question is: who decides where historical artefacts go? While museums are cultural hubs that are meant to appreciate the items they host, do they have any legitimate claim over the countries they come from?

Read more: Why the British Museum is anything but British