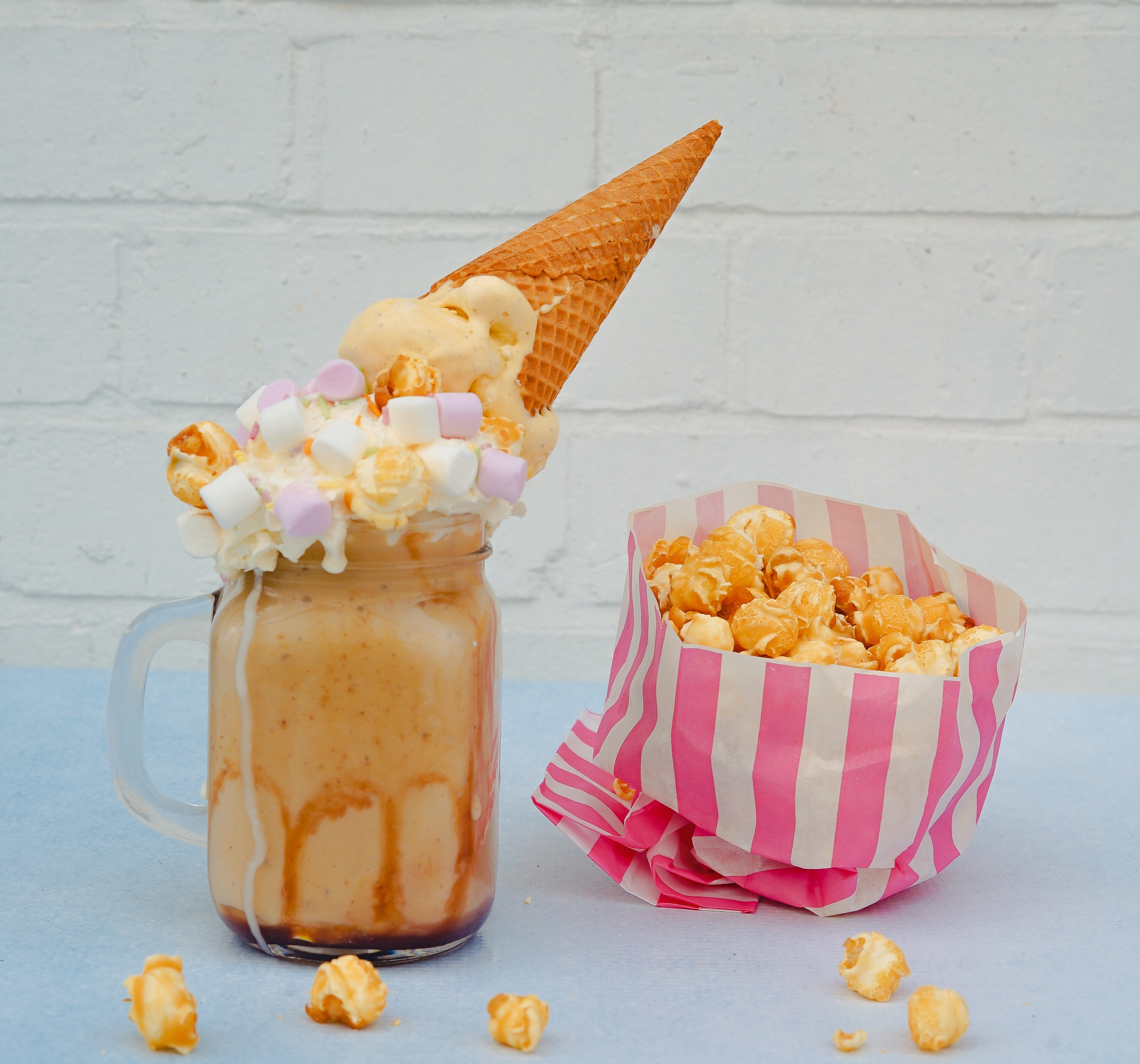 Photo by Toa Heftiba on Unsplash

During the week charity ‘Action on Sugar’ discussed the future of sugar and calorie reduction. As this year’s theme is ‘Eating out’, their first call is to propose a ban on Freakshakes. Especially in cafes and restaurants because of the excessive calorie content.

“I’ve worked as a nutritionist for a couple of years. Obviously, this news didn’t surprise me at all” -Martha Johnson, told Voice of London.

“People have a right to know about nutrition information and they need to be aware of what they consume. However, I don’t think that the idea of banning these products is quite right. Personally, I would rather call for writing information on sugars, calories and norms clearly in every menu. Strong restrictions would only make people angry and make them want it even more. There is a very close connection between nutrition and psychology”.

People reacted quickly following the news on Twitter. Some are in shock, and they can’t believe that they were consuming so many calories at once, also allowing their children to do the same. Others think that they can decide what to drink or eat by themselves.

Are you guys behind this push to ban frekshakes? Don’t you think there are more important things to worry about? If I want a loaded sugar milkshake then I should be able to make the decision for myself. It’s laughable that you’re trying to ban them.

Evil evil people if you want to ban my OCCASIONAL treat!!! If it was up to you we all would eat rabbit food, if I had to eat boring foods… Why stay living?

Keep your nose out of business, stop trying to “Ban everything” it’s a free country! pic.twitter.com/roEdf3J0o2

“Let’s talk about McDonald’s, for example. Their burgers have more than 500 calories, but people always have more food and drinks there. So, a person can easily eat 1500-2000 calories at once. Interestingly, after eating fast food, most people become hungry fast. So, it won’t be their first or last intake of the day. Why don’t we have a ban on fast food restaurants then?” – added Martha.

Voice of London tried to contact McDonald’s, but no one was available.

What do we know about Freakshakes?

Some of the shakes contain more than 40 teaspoons of sugar, which is six times more than the recommended norm.

Holly Gabriel ANutr, Nutrition Campaigner at Action on Sugar, said in the press release: “It is unnecessary and unacceptable to sell milkshakes with over half an adult’s daily calorie needs in a single serving. There should be a limit of 300 kcal per serving on these drinks. If you choose to eat out in a restaurant or cafe, you could unknowingly be consuming up to four times the amount of sugar and calories compared to a similar product from a supermarket, which demonstrates how easy it is to reduce sugar and calories.”