The Louvre is presenting its first VR experience called “Mona Lisa: Beyond the Glass”. The project is part of a huge exhibition that marks the 500th anniversary of the death of Leonardo da Vinci in France. 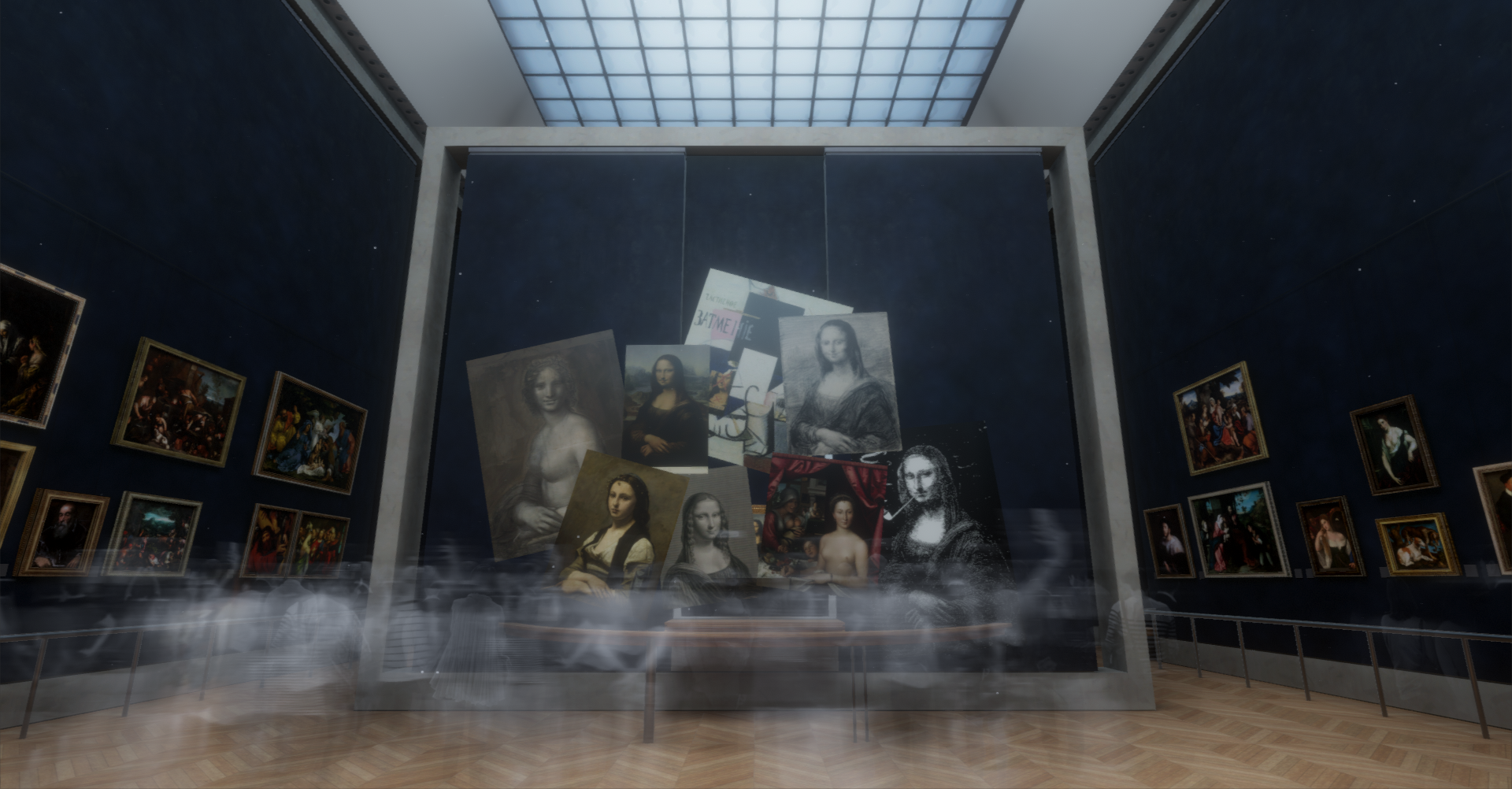 The museum has partnered up with VR headset makers HTC to bring da Vinci’s most famous piece to life. Viewers will be able to “discover details hidden to the naked eye” and learn “the techniques the artist used to create the masterpiece as well as further information on the identity of the sitter”. 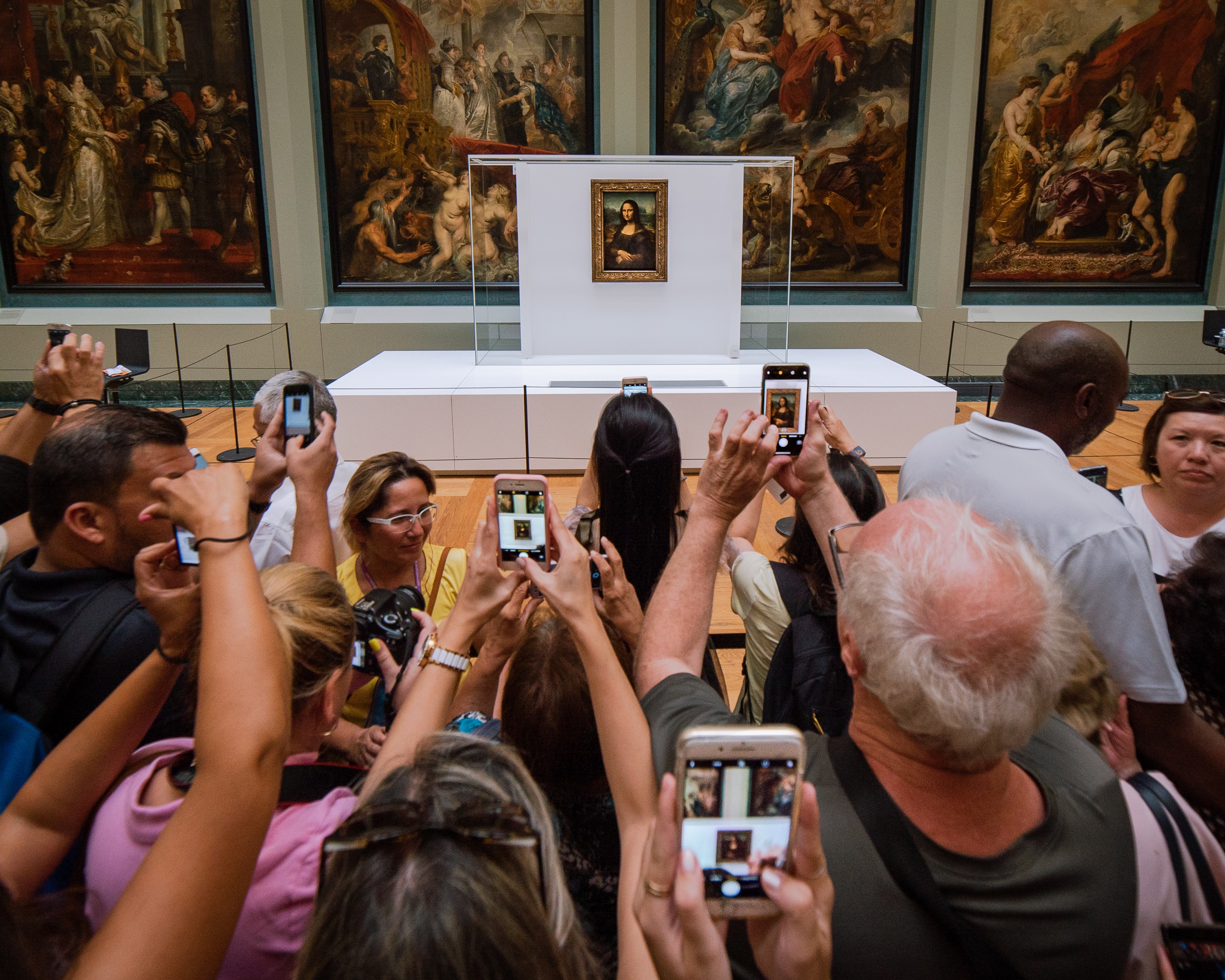 The project is also expected to solve the issue of crowding. According to The Guardian, around 30,000 people line up daily to see the mysterious smile of Mona Lisa. Many of them end up disappointed after the encounter as the painting is only 30-inches tall. For the VR experience, the museum is providing a separate room near the general exhibition in which visitors will enjoy seven minutes of a more intimate tour.

However, the innovation has caused controversy in the art world. Some art critics think it is unreasonable to invest in a VR project while there are other museums around France that contain important works of art but remain closed due to lack of funding. 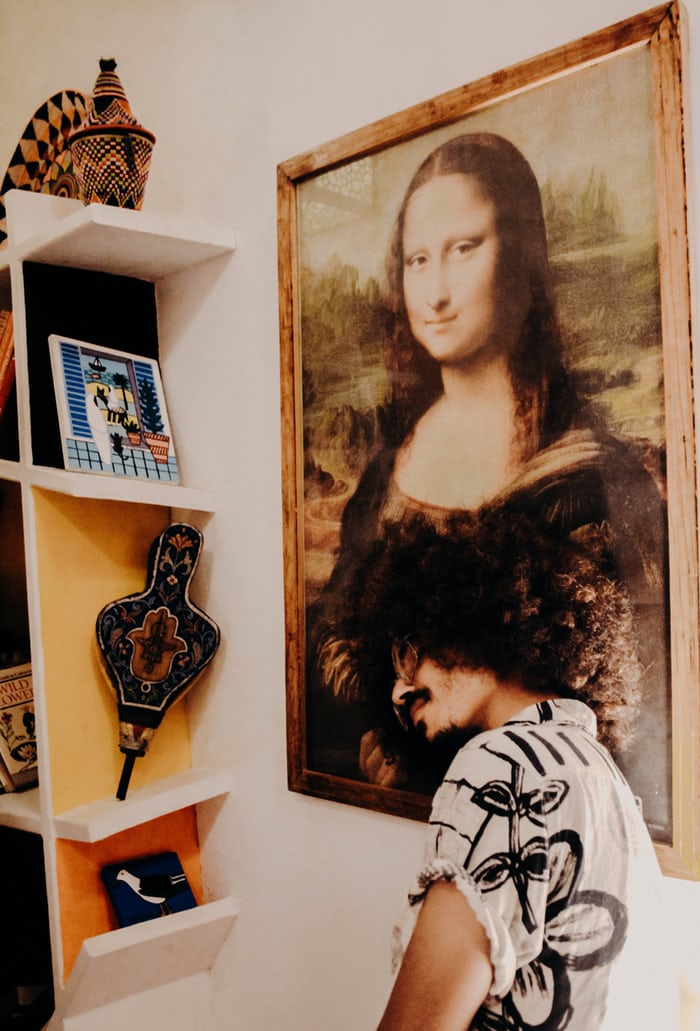 Others consider the project as a modern way of consuming art and a chance to interest a younger audience. After all, it’s always nice to see young people in museums and galleries but is questionable whether a VR headset is what should bring them there.