Three people have died in knife crime in London within 24 hours.

The first victim, in his 20s, was found wounded on the street in Hackney, East London, on Thursday afternoon. Doctors tried to save his life but he died at the scene half-an-hour later.

Later in the day, another victim, in his 20s as well, was found stabbed to death near Harrods in Knightsbridge. The police have taped off this area while they investigate the scene.

Not long after at 3 am in early Friday morning, Lewisham police force has released a statement that police were called to Bronze Street, Greenwich, due to a report of a stabbing.

Police were called to Bronze Street, SE8 at 03:00hrs on Fri, 6 Dec following a report of a stabbing. A man was pronounced dead at the scene & initial inquiries are being carried out at pace.
No arrests at this time.
Got info? Call police quote CAD 836/6Dec or @CrimestoppersUK

A boy, 14, and a man, 26, have been arrested on suspicion of murder in the first crime and remained in custody. Police are trying to trace two more suspects who have links to the crime, according to Hackney Gazette.

Detectives investigating a fatal stabbing in #Hackney have made two further arrests – a total of four males now in custody. https://t.co/qsHlR90yFq

The last victim was announced dead a half-an-hour after the police’s report. No arrests have been made so far. 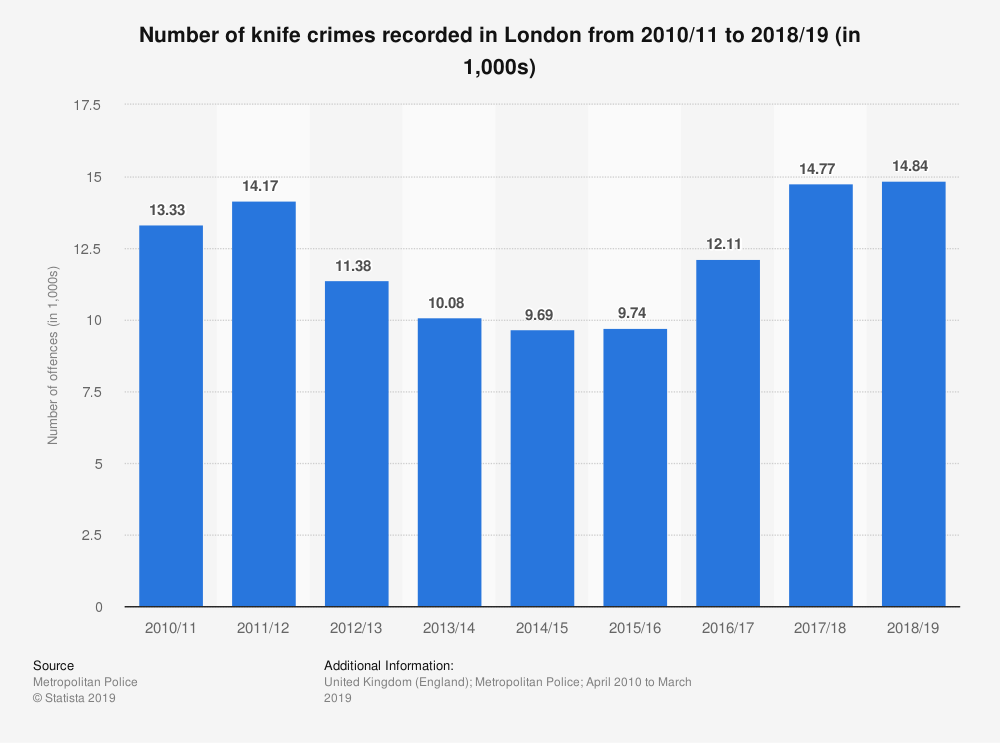 London’s mayor has posted on Twitter that “the causes of violent crime are deep-rooted and complex.”:

The causes of violent crime are deep-rooted and complex. It’s not just up to the police to solve them.

Our Violence Reduction Unit brings together experts from different perspectives to take a new approach to tackling serious violence. pic.twitter.com/ozPFosEuJd