There’s no doubt that the 2020 US presidential election is immensely important. More than ever, especially during this global pandemic, the president in power matters.

“More than 64 million Americans have already voted & nearly half as many as the total ballots cast in 2016,” reports the Evening Standard. 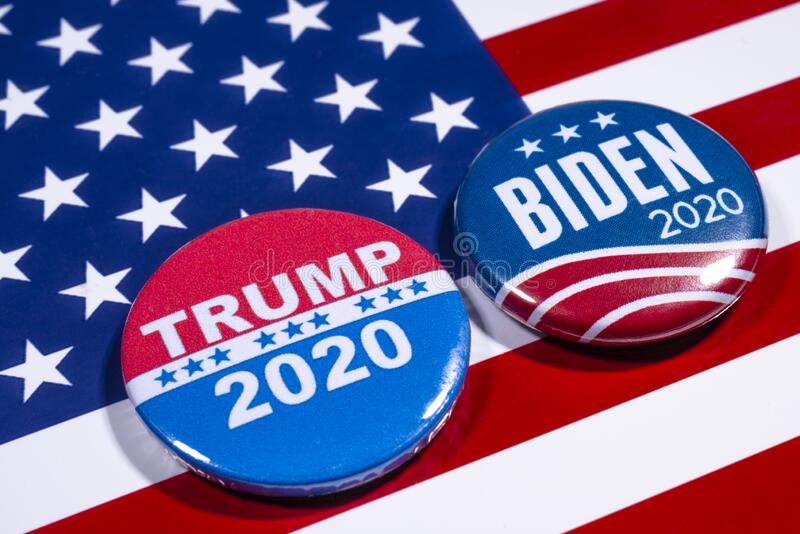 London is home to more than 100,000 Americans. Campaigners have “placed themselves strategically in American ex-pat hotspots such as Maida Vale, Marylebone and St Johns Wood brandishing QR codes to lead Americans to their ballot,” explains the Evening Standard.

As an American abroad, the voting process involved printing out pages sent to me by the government, filling them out, then mailing them back to America. I also had to scan the pages and email them back to the government. I had to follow the directions and make sure everything was filled out properly. It was a tedious task, but I would argue it was worth it.

According to a study by LSE, only 12% of expatriate Americans voted in the 2016 election.

Dr James Abdey, Assistant Professorial Lecturer, Department of Statistics and Associate Academic Director of LSE-UoL International Programmes, says that “Interestingly, little attention seems to have been given to the voting bloc of overseas Americans. Though small in number, for marginal states with razor-thin polling differences between Biden and Trump, this bloc has the potential to prove decisive.”

Living abroad shouldn’t limit American citizens from voting. So many brave women before me have fought for women’s right to vote, therefore, I want to exercise my power.  “Elections are often pitched as “the most important election in a generation” to motivate the electorate to vote, but the 2020 race conceivably lives up to this billing. Some may be expecting a repeat of 2016, but many factors are different this time, not least that Trump is running as an incumbent president rather than a political novice. The pandemic makes this a unique election.”

Abdey assures,“Whatever your political beliefs, exercising your right to express your voice at the ballot box is a civic duty. If you do not cast your vote, you cannot complain if you do not like the outcome. Every vote matters and no politician should take your vote for granted – consider the choice on offer and choose wisely.”

Soon, the next president will be decided. Whatever the outcome, I can sleep at night knowing that I did my part by casting my ballot.