Tis’ the season of giving and many Britons will be donating to charities this Christmas. In fact, studies show that the average donations to charities rise by 5% during December and some go as far to volunteer abroad this Christmas. In recent years, voluntourism is seen as a “growing phenomenon” as it is becoming increasingly popular among university students and people from more developed countries such as the US, Canada and countries in Western Europe. In fact, the industry is estimated to be worth $2.6 million dollars every year. But does this do more harm than good?

Voluntourism is where individuals travel to a different country and engage in various volunteering projects such as tutoring English, building houses, distributing food and so on. A branch of this is orphanage tourism. This is where individuals, who were initially tourists, visit orphanages or institutions as part of their vacation package or day excursion.New research has found that it isn’t only university students who are engaging with this travel trend. In fact, a 2017 study have suggested that dating app users, notably Tinder users, are benefitting from voluntourism.

Nathasha Fernando, an academic from the University of Westminster states that, “On apps such as Tinder where photographs are the main line of communication, certain narratives are conveyed, and we can assume that this is an important part identity which is something they believe make them more attractive.”. 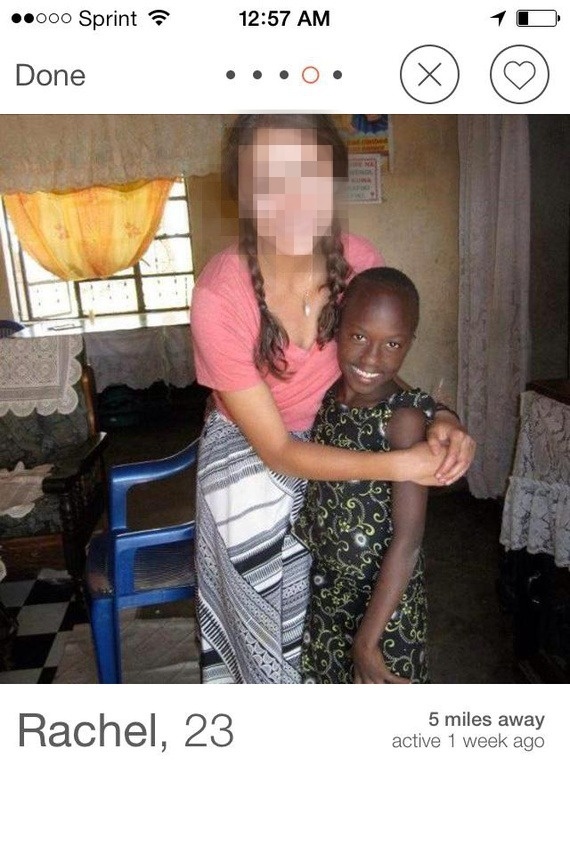 Source: The Atlantic and HumanitariansofTinder.tumblr.com

What are the potential dangers of voluntourism and orphanage tourism?

Orphanage tourism has created an industry which has increased the demand of orphans in institutions and led to orphan trading.

“We know that volunteering in orphanages can be particularly detrimental to children; it can lead to child trafficking, sexual exploitation and psychological disorders.” said David Coles, Volunteer Centre manager of the London School of Economics and Political Science (LSE).

“Along with the fact that many children in these residential centres have at least one living parent. Over 60 years of research shows the problems associated with growing up in a residential care home.”

“…we should all be striving to help keep families together not creating further demand for more orphans by continually sending volunteers to orphanages.” 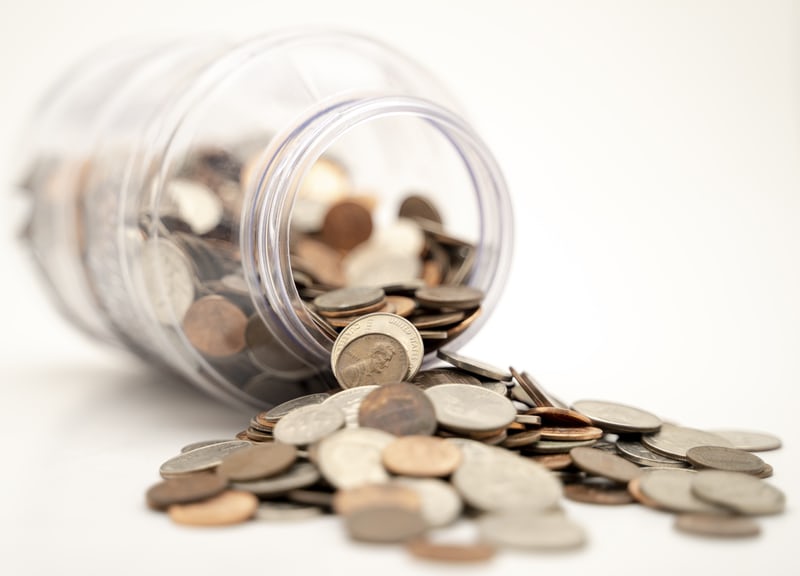 Furthermore, it prevents local people from finding paid employment and takes advantage of volunteers who pay thousands to work for free. A recent study by Leeds Metropolitan University have suggested that the more expensive the trip, the less responsible the organisation that are hosting the trip is.

Maddie Potterwood, a volunteer for the WONDER foundation, a women-led charity, states, “If you’re confident to do [volunteering] in your own country then you could do it another country. But you can’t use another country as your testing ground.”.

There is also a lack of regulation within the industry which risks the safety of volunteers and communities. In 2015, a 21-year-old male volunteer was convicted of seven accounts of illicit sexual conduct with children in Kenya.

However, there are many organisations and individuals who have urged people, particularly students, to avoid overseas volunteering. For instance, JK Rowling, a renowned author of the beloved Harry Potter books is also a leading campaigner of #HelpingNotHelping and advocates to end orphanage tourism. Rowling recently spoke of the potential dangers of orphanage tourism for volunteers and communities at the One Young World summit in October. Furthermore, Abta, a UK travel association, has partnered with an international charity called Hope and Homes for Children to set up the Orphanage Tourism Taskforce to discourage people from volunteering in orphanages abroad.