Ofcom fined the two companies for overcharging roughly 500,000 broadband and phone customers for wanting to leave their contracts early.

According to the BBC, Ofcom says that nearly 500,000 customers are affected by excessive exit fees, in addition to 82,000 Virgin customers being over-billed by £2.8M.

Virgin said it would appeal.

We have fined EE and Virgin Media as a result of our investigations into their early-exit charges. Read how it unfolded, and what’s happening as a result: https://t.co/zCRdybfUON pic.twitter.com/RAqU6ZYwNK

Ofcom said that both companies broke consumer protection rules by not clearly informing customers beforehand that they would have to pay if they ended their contract early and by imposing an “excessive” fees to leave.

Gaucho Rasmussen, the Director of Investigations and Enforcement at Ofcom, said: “EE and Virgin Media broke our rules by overcharging people who ended their contracts early. Those people were left out pocket and the charges amounted to millions of pounds. That is unacceptable. These fines send a clear message to all phone and broadband firms that they must play by the rules, in the interests of their customers.”

400,000 EE customers who ended their contracts early were overcharged, as the watchdog’s investigation into early charges found. This resulted in customers overpaying an estimate of £4.3M in total. 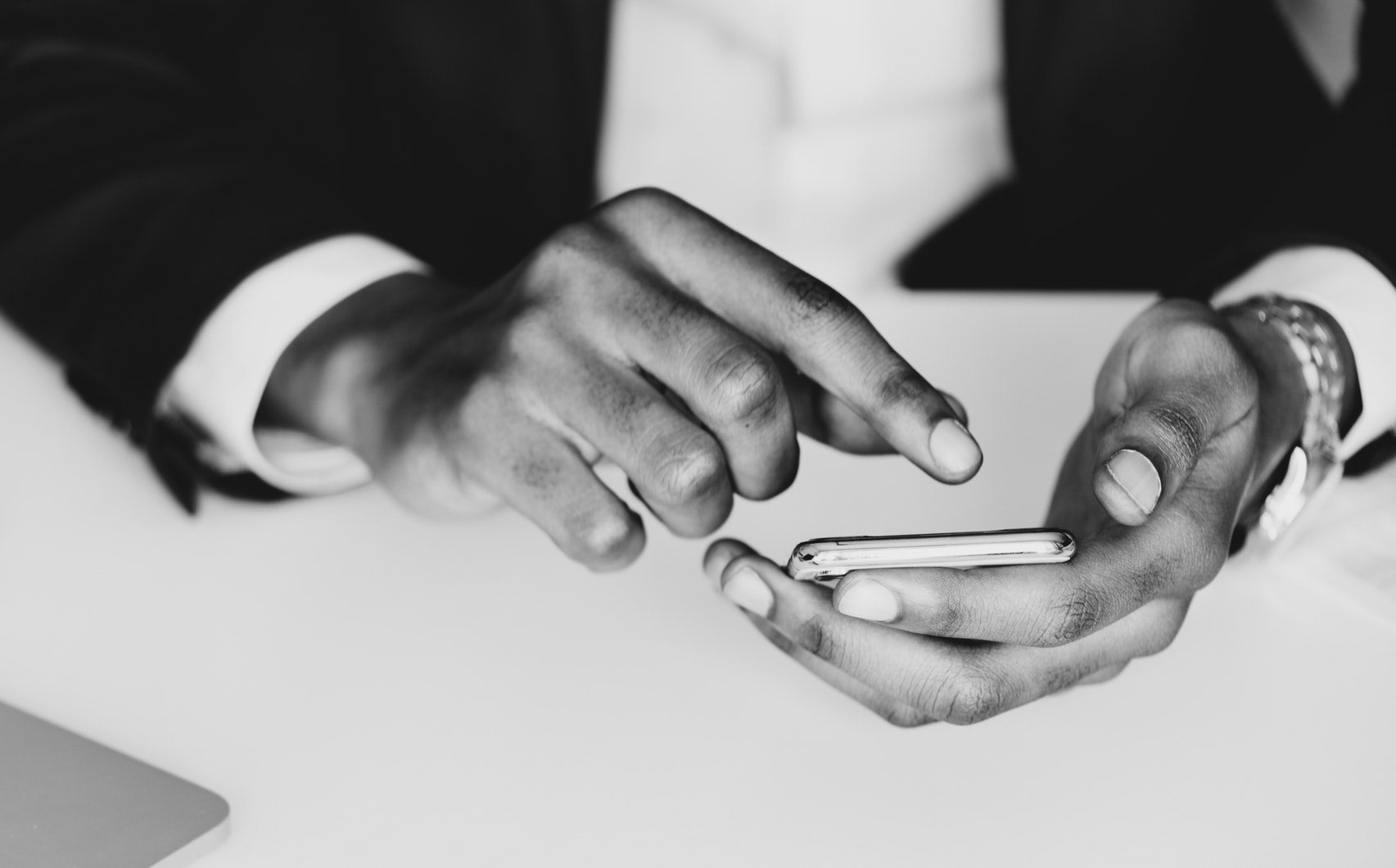 Customers who choose to leave their contracts early could be charged by phone and broadband companies, but under Ofcam rules those charges must be made clear to customers beforehand.

Virgin Media’s fine was £7M, Ofcom said, with an additional £25,000 for not providing sufficient information to the regulator.

Ofcom found that Virgin Media demanded early-exit charges that were higher than what customers had agreed on when signing up to their residential contracts, which had been going on for almost a year.

EE apologised to customers after it was fined by Ofcom for being discovered that over six years the firm did not set out charges to its mobile customers.

A spokesman for EE told the BBC: “We’ve already refunded customers and changed the way we calculate early termination charges, and we will continue to focus on ensuring our policies are clear and fair for all customers.”

Both companies have agreed to change their terms and reduce exit charges, Ofcom said.

Are you an EE or Virgin Media customer who was affected by what happened? Please contact us below: